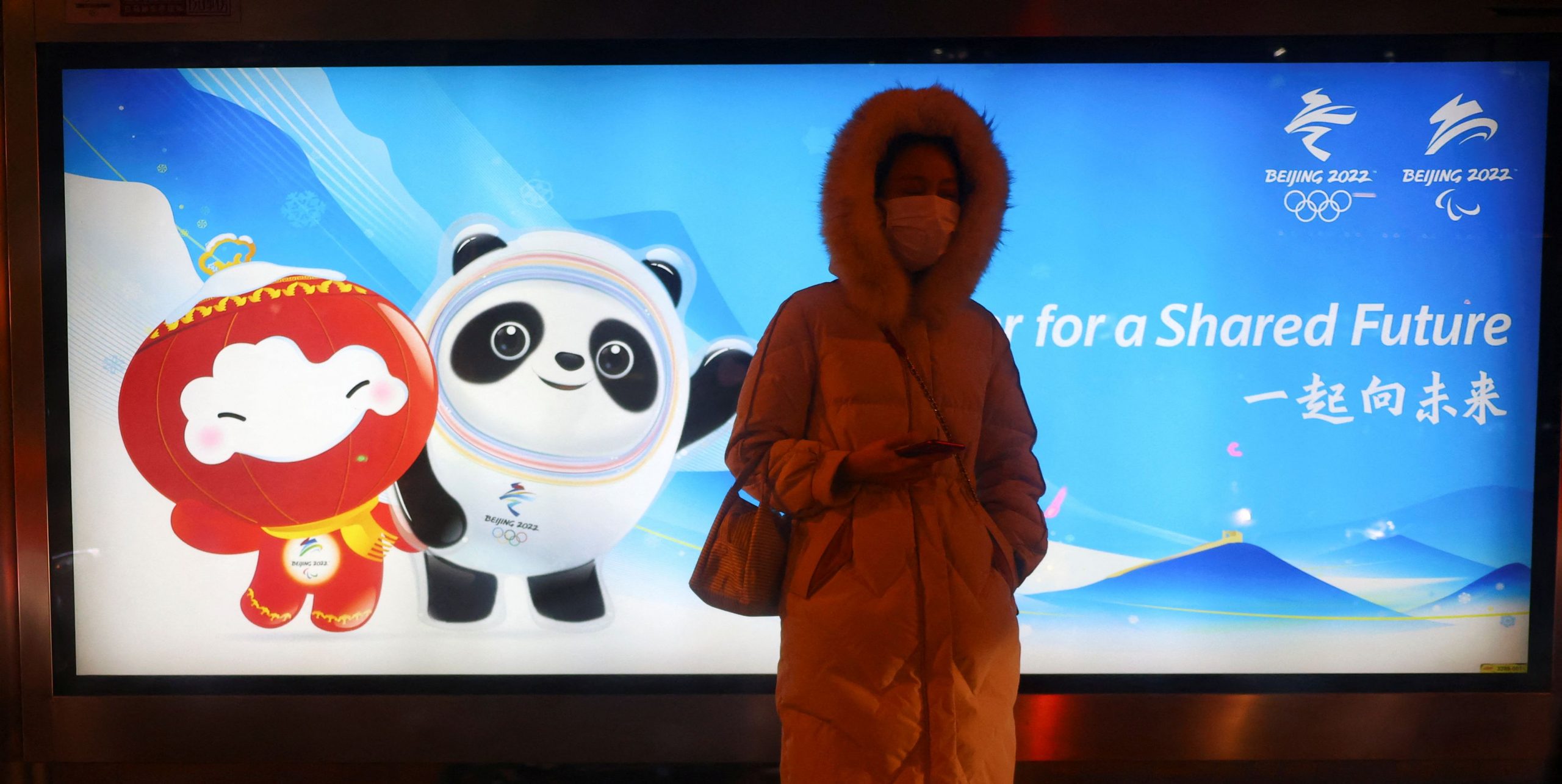 With the Winter Olympics in China only weeks away, the Xi Jinping administration is escalating its hegemonistic stance and authoritarian activities. How should the world and Japan treat this odd Olympic spectacle, carefully orchestrated by President Xi?

We interviewed Masatoshi Murakami, an associate professor at Kogakkan University, who specializes in international politics, to hear his perspective on the politics around the winter event that are now only weeks away.


The President Joe Biden administration in the United States has announced a diplomatic boycott of the Beijing Winter Olympics. In contrast, former President George W. Bush visited China for the 2008 Summer Olympics. What caused such different responses?

The leaders of both Japan and the United States accepted invitations to attend the 2008 Beijing Olympics. It is said that the Chinese even thought about inviting the then-Crown Prince (and current Emperor) of Japan.

Ethnic problems surrounding Tibet and the [Xinjiang] Uyghur Autonomous Region increased before and after the 2008 Olympics, and while there was opposition in the United States, President Bush still decided to visit China, because Washington’s basic policy was one of engaging with the country. The same was true for Japan.

Today, however, there are some American experts who are highly critical of the engagement policy, even calling it the most unsuccessful strategy in modern history, because the US created its own biggest rival. This change in perception is the root cause of the different responses.


Why did the United States change its engagement policy toward China?

This is largely due to the fact that China proceeded to create artificial islands in the South China Sea, using force to shift the regional status quo. Human rights violations have also been revealed, such as the detention of one million people in the Xinjiang Uygur Autonomous Region. The shift has been driven by a number of factors.

In the past, China was not seen as a rival on the same level as the United States. But the gap between the two countries’ economies and GDP has narrowed. America’s control of the sea, the key to supremacy in the region, is also at risk.

Some say that diplomatic boycotts are meaningless, but do you agree?

The question now is what each country thinks about China's human rights situation.

It's an extremely poor decision to try to resolve the problem by saving face of both the United States and China. Such an attempt lacks understanding of the meaning of a diplomatic boycott, which is symbolic in nature.

It is probably this type of thinking that led to Japan’s announcement that it would not send government officials to China coming later than announcements from the US, Britain, Australia and Canada.

That said, it was still a positive that Japan was, however belatedly, able to align with countries like the United States and show its position in the current era where democracy faces off against authoritarianism. If Japan had further postponed its decision making, China would have considered this indecision to be a weakness, and could have put even more pressure on Tokyo.

The opening ceremony of the Olympics is where the leader of the host country declares the beginning of the Games. If other countries intentionally don’t send any representatives, the symbolic impact will be massive.

In the future, this moment will be remembered as a turning point.


Japan is at the Forefront of the Crisis

China under Xi Jinping leadership has set a goal of becoming a superpower that surpasses the United States by the middle of the 21st century. Which country will win the New Cold War?

Ultimately, the West will win.

What is occurring now is a competition between two political systems. The question is whether we will choose a society that values democracy and freedom, or a controlled society based on an authoritarian system.

History doesn’t repeat itself, but the past rhymes with the present. The current New Cold War has many differences from the previous US-Soviet Cold War, including economic interdependence. But in terms of the competition between the two core systems and the potential consequences, the West ultimately has the advantage.

China is also developing technologies such as artificial intelligence and quantum computing. The question, however, is how much innovation and sustainability will ultimately occur.

It is difficult over the medium to long term for a system that does not receive the support of the people in the form of elections to continue to control and regulate its population. When economic growth slows and the gears begin to grind in the opposite direction, the system becomes more vulnerable.


China gained confidence by hosting the 2008 Summer Olympics, which led to a bullish political stance thereafter. Will its confidence again be bolstered if the Winter Olympics succeed?

China wants to promote an image that it has successfully contained COVID-19 and has recovered from the pandemic. We must pay close attention to whether it will actually succeed.

On the other hand, diplomatic boycotts can sharpen the conflict between China and other countries.

Of grave importance are the actions of many countries that do not want to get caught up in this New Cold War. How the US and China handle this aspect of the conflict may also be a key factor.

China will likely show its opposition to the United States by focusing on cooperation with Russia. And it will appeal to countries that emphasize strategic autonomy, such as France and India.

Should Japan walk in step with the United States?

Yes. The reason is that Japan is at the forefront of the conflict.

Our chain of islands are on the front lines of the security crisis caused by China's military expansion. If we give top priority to the defense of our country, our course of action naturally becomes clear.

Certainly Japan has very deep economic ties with China. It may not be possible to severe these immediately, but the time has come to seriously consider how to reduce our economic dependence on China.

Taiwan is also extremely dependent on the Chinese market, but the Tsai Ing-wen administration is striving to reduce this dependence.

Japan has far more options than Taiwan. It is a member of the Trans-Pacific Partnership (TPP), and has economic and trade agreements with the European Union (EU), the United States, and the United Kingdom. Japan's reduced dependence on the Chinese market should be the primary object of the Kishida administration's goal of "economic security."

Professor Murakami, who was born in 1983, is an academic and a former diplomat and politician. After graduating from the Faculty of Law at the University of Tokyo, he joined the Ministry of Foreign Affairs. After retiring, he served as a member of the House of Representatives for a term. His specialty is US-China relations and the Japan-US security alliance.