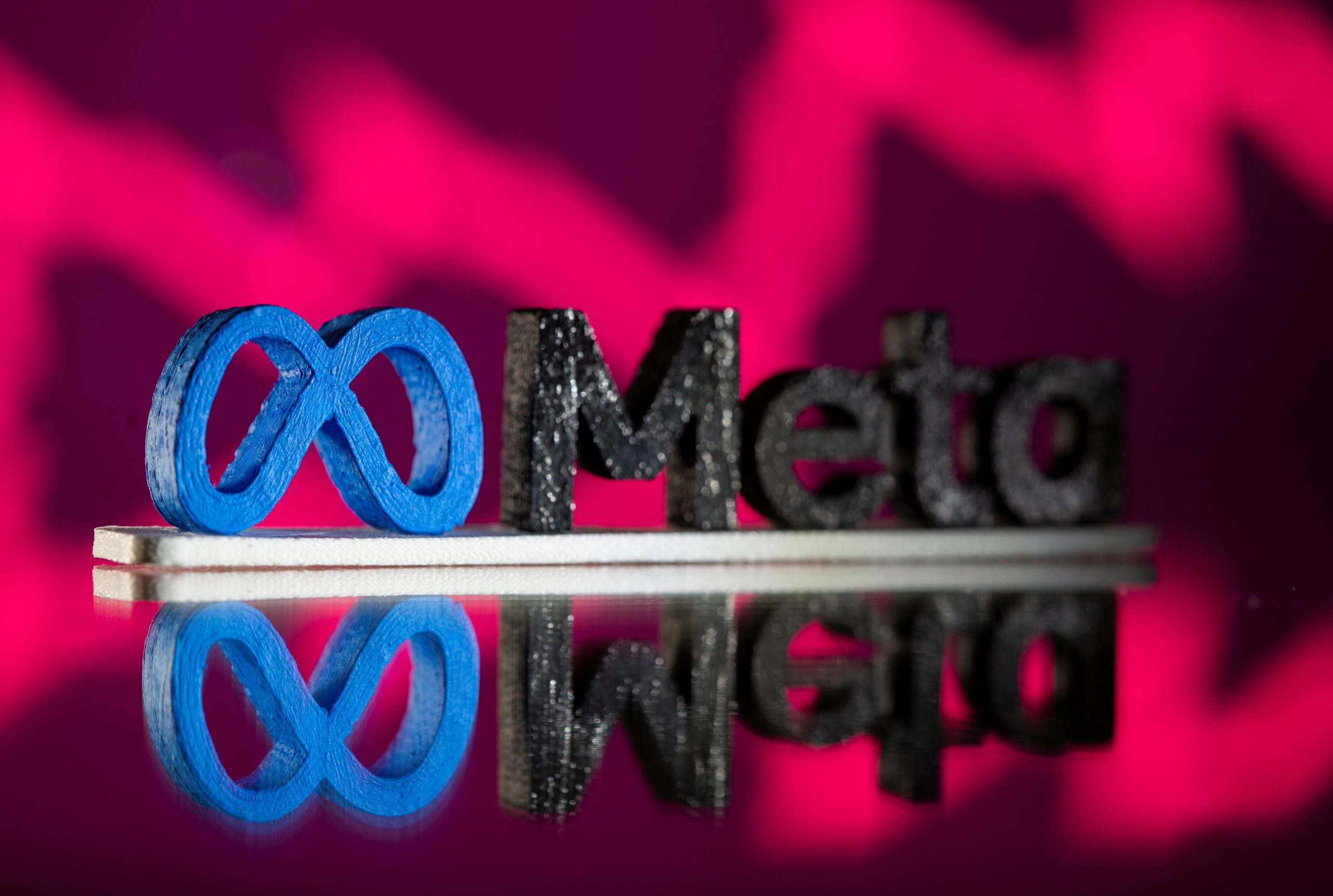 There seems to be no end to the fake accounts used to make political posts by people who are suspected to be Chinese on media sites such as Facebook (FB) and Twitter.

Disguised as phantom Americans or Europeans, they post statements and views in line with the stance of the Chinese government on topics such as the origin of COVID-19 and the human rights issue in the Xinjiang Uyghur Autonomous Region. They are creating fake information to change the trends in popular opinion by using western social media sites that aren’t allowed in China.


The Swiss Biologist Who Didn’t Exist

In November 2021, the American company Meta (formerly Facebook) announced that it had deleted about 850 accounts that were made to spread false information through its Facebook and Instagram social media sites.

Their report revealed that the accounts have been spreading information from the Chinese mainland since the summer of 2021. According to the investigation, they were targeting English speakers in the West and Chinese speakers in Taiwan, Hong Kong, and Tibet. Much of the false information was related to COVID-19.

Meta’s investigation was triggered by a fake Facebook account under the claimed identity of “Wilson Edwards, a Swiss biologist”. The posts questioned the World Health Organization (WHO) investigation in China into the origin of COVID-19, claiming that “the United States is pressuring the WHO” to impose responsibility for COVID-19 onto China.

The posts were quoted on Chinese media, such as China Global Television Network, a TV network owned by the Chinese state media, and People’s Daily, the official newspaper of the Central Committee of the Chinese Communist Party.

However, the Swiss embassy in China announced in August 2021 that there was no record of such a person in Switzerland and called for the account to be deleted for posting fake news quoting a fictitious researcher.


Looking for Wilson Edwards, alleged 🇨🇭 biologist, cited in press and social media in China over the last several days. If you exist, we would like to meet you! But it is more likely that this is a fake news, and we call on the Chinese press and netizens to take down the posts. pic.twitter.com/U6ku5EGibm— Embassy of Switzerland in Beijing (@SwissEmbChina) August 10, 2021

Spreading the News that ‘The Uyghurs are Happy’

The fake accounts have been connected to people in and outside of China. They include individuals associated with Chinese state infrastructure companies based in more than 20 countries around the world. who are used to disseminate these posts. Among them are employees of Sichuan Silence Information Technology Co, Ltd, a Chinese information security firm, which provides IT support to the Chinese public security and military.

Additionally, the perpetrators took measures such as using VPNs (Virtual Private Networks) and other technology to make it difficult to trace the origins of a post back to one specific place. Meta reported that the series of efforts had “failed to attract any noticeable authentic engagement,” and in this case, actual details of China’s information manipulation later surfaced.

Meanwhile, on December 2, 2021 Twitter announced that it closed 2,160 accounts attributed to the Chinese government. Many appeared to be fake accounts, and they included accounts by a Chinese company in the Xinjiang Uyghur Autonomous Region that had been tasked by authorities to create video footage of Uyghur people that supported the government.

According to a report by the Australian Strategic Policy Institute (ASPI), a research partner, the earliest posts can be traced back to the spring of 2019. Those posts claimed that the oppression of the Uyghur people was “a lie,” and some even pretended to be non-existent Uyghur people claiming that “Uyghur people [were] living happily.” All together, there were more than 60,000 tweets by these fake accounts.

Many of the accounts were originally used to share pornographic videos but had since become inactive. They were then hijacked and repurposed. Some also quoted and retweeted posts by Chinese diplomats and authority figures in order to disseminate this information, leading the ASPI to call it “an ingenious method for spreading disinformation by the Chinese Communist Party.”

The Internet is the CCP’s Main Theater of War

Even in the case of Peng Shuai, the Chinese tennis player who accused an ex-member of the Chinese Communist Party’s most powerful authority of forcing her to have sex, there is a possibility that fake accounts have been operating behind the scenes to spread the word that “she is unharmed.”

The New York Times and ProPublica, a nonprofit investigative journalism organization, carried out a joint study into the social media accounts that were disseminating information and footage from Chinese state media outlets proclaiming that Peng was completely fine, when she was missing at the time. Their report revealed that nearly all were fake accounts with no followers.

Furthermore, the New York Times found that the hundreds of posts that shared specific tweets disappeared within a month after they were posted, concluding that they were fake accounts “created only to amplify others.” Their analysis stated the accounts “bore the hallmarks of a covert Chinese information campaign promoting a range of government messaging.”

In November 2021, the Chinese Communist Party Central Committee adopted its third historical resolution under the auspices of celebrating its 100th anniversary. From the resolution, it is apparent that the committee places great emphasis on the Internet, seeing it as the main theater of war for its ideological struggle. Promoting its work through social media is one of the methods it uses to influence the rest of the world.

The Associated Press and Oxford University in the United Kingdom also announced the results of a joint investigation on the reality of Chinese influence operations aimed at foreign public opinion in May 2021. The study “shows how the People’s Republic of China (PRC) is targeting global social media platforms as part of its public diplomacy efforts to shape public opinion in foreign countries.”

The objective is to create an illusion that there is a lot of pro-Chinese sentiment in the world. “If left unchecked, it is possible that Chinese influence will grow much stronger,” the study warned.

Meanwhile, China’s Ministry of Foreign Affairs stated, “We use social media like other countries do; to deepen the bonds of friendship and to promote interactions based on fact.”

In response to the claim that they have used fake accounts to disseminate false information, it countered, “There is no truth to that at all.”