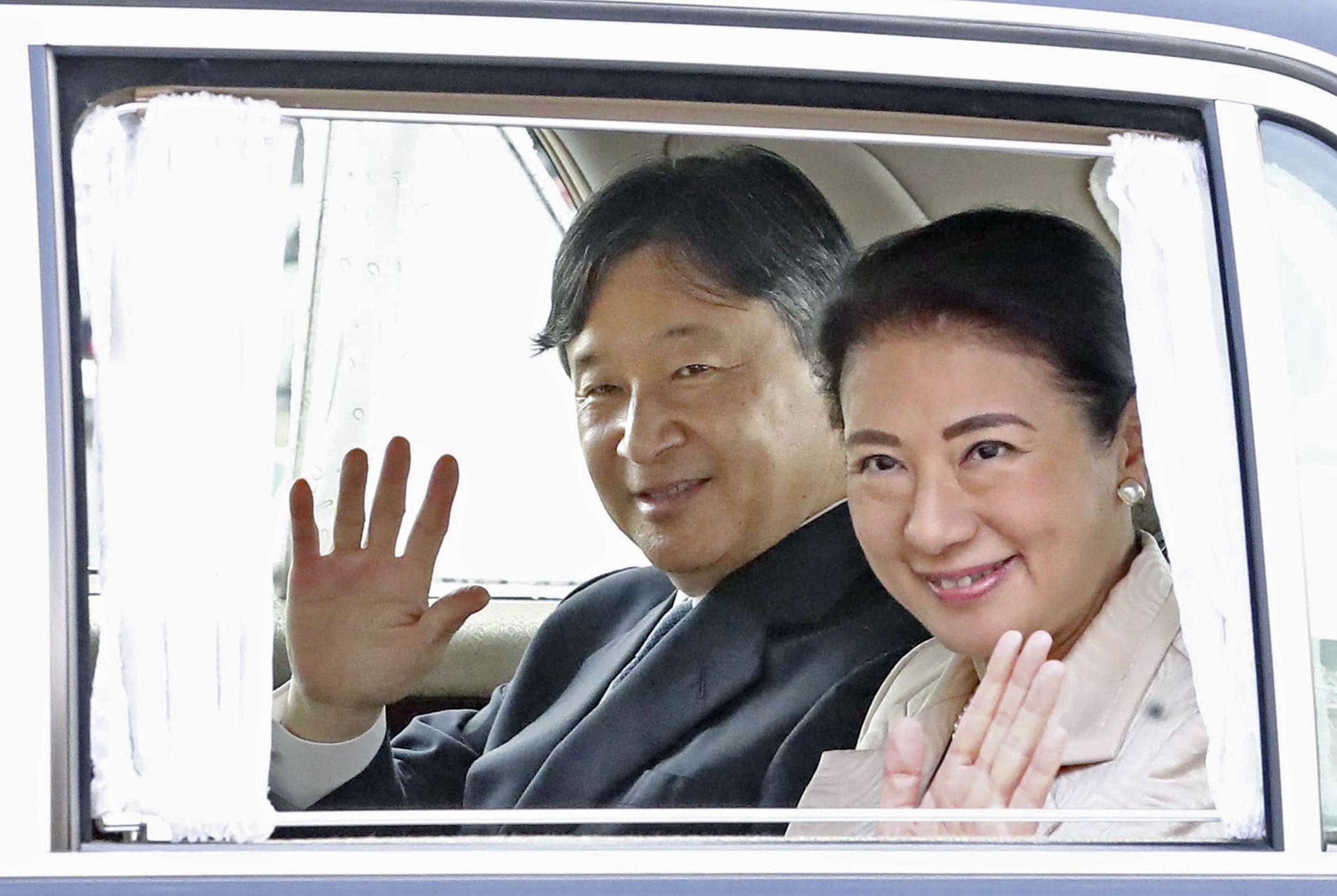 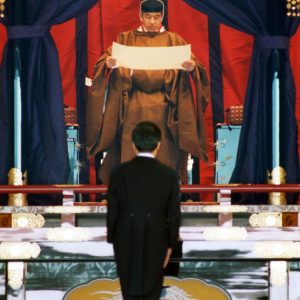 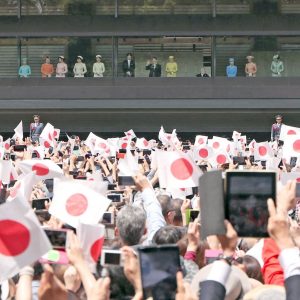 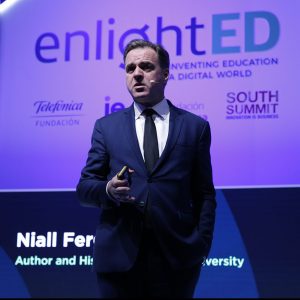 Part 1: INTERVIEW | Niall Ferguson on Why ‘It’s Hard Not to Be Envious of Japan’s Stability’

The Scottish historian and scholar Niall Ferguson is a familiar name to many in the field of social sciences. An acknowledged expert and observer of monarchies and imperial systems, he sat down with JAPAN Forward reporter Arielle Busetto for an interview after his keynote speech on the power of technology in today’s world at the recent enlightED conference on technology and education in Madrid.

As someone who has written extensively about the concept and history of “empire,” and having been in Japan during the recent imperial transition to the Reiwa era, what stands out to you about the imperial system in Japan?

Britain is going through one of its periodic crises, with Prince Harry’s quite explosive attack on the Mail on Sunday (September 29), which I read last night. and I found myself agreeing with him. This constant exposure of members of the royal family to the most undignified intrusions, this doesn’t even remotely happen in Japan.

There is a reverence and even an esteem around the [Japanese] monarchy, which is enviable, actually. I am sure the Queen [of England] must look at Japan and think, “How did they do that? Can we somehow recapture that?” and escape from this sort of show business situation around the British monarchy.

I think this is part of Japan’s secret, as Japan has changed much less in the course of the last 100 years than Britain has. An illustration of this is the extraordinarily sophisticated manners of Japanese society.

The British used to be like that. There was a time when the British were equally obsessed with manners, and had elaborate codes that foreigners couldn’t understand and would routinely get wrong. That’s gone, but it’s still there in Japan.

I think it’s something to do with the most densely populated part of the world. This extraordinarily early dense population that developed in East Asia produced in Japan fantastic respect for other people’s space, and for relations of hierarchy.

I am enough of a social conservative to love all that, and think that the Japanese were really smart to keep it. And the British were really foolish to discard it in pursuit of a sort of shabby egalitarianism. It’s hard not to feel rather envious of Japan’s old-fashioned way.

The new emperor has shown some elements of breaking with the past. Do you think this will bring novelty?

True conservatism in the sense of Edmund Burke means that you do that. It’s not a rigid adherence to the old ways.

If one looks back to the history of the Japanese monarchy and the Meiji Era, it has actually changed quite a bit over time and not always for the better. But it’s wrong to think of it as an unchanging inflexible system, because it does move with the times, and that’s okay.

I think the key is that the new emperor should not let too much bright light in on the mystique of the monarchy.

Walter Bagehot, great editor of the Economist, in his work on the Victorian constitution, argued that the Victorian constitution depended on a certain mystique surrounding the monarch and that one shouldn’t let too much sunlight in on that mystique. I think that’s right, and I think that’s what Japan has retained. There is a certain mystique that’s enviable because it gives legitimacy.

I’m a monarchist. I actually think that the constitutional monarchy has turned out to be a very good system, and republics with elected presidents are more prone to instability, if one looks at worldwide examples. Those countries in the Middle East that have retained monarchies are more stable than republics, for example. And Japan is a good illustration of the point.

I think Japan’s hideous decades — the 1930s and 1940s — would have been much harder to recover from if there hadn’t been that continuity, cultural and institutional.

I’m probably looking at this with rose-tinted spectacles. But to the outsider, the striking thing is that Japan has been an authentically conservative society in an age when that is not valued.

Niall Ferguson is a Scottish historian, a Milbank Family Senior Fellow at the Hoover Institution, Stanford University, and a senior fellow of the Center for European Studies, Harvard, focusing on modern European history and Economics. He is an author, columnist, and commentator on international politics and imperial systems, and has a weekly column on the Sunday Times and the Boston Globe.

Ferguson has authored several books, including Empire: How Britain Made the Modern World (Penguin Books, 2003) and The Square and the Tower: Networks of Power from the Freemasons to Facebook (Penguin Books, 2019).