Osaka was selected on November 23, 2018, by the Paris-based Bureau International des Expositions (BIE) to host the World Expo 2025. In the months that followed, Osaka excitedly promoted its plans and talked about the technology and hopes wrapped up into the event. That was before COVID-19.

The event was not forgotten in the pandemic, however. The administration of Prime Minister Yoshihide Suga created a new post for the event, minister for the Osaka-Kansai Japan Expo 2025.

Mr. Shinji Inoue, who has been named to the post, granted a group interview to the media, including JAPAN Forward and The Sankei Shimbun, on Tuesday, October 13, in Tokyo. He discussed the status of preparations and the issues facing the international event to be held four years from now. 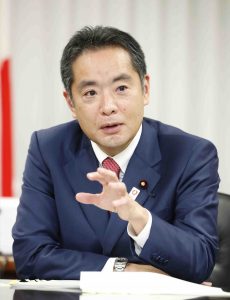 The Dubai Expo in 2020 was postponed for a year due to the pandemic. Planning for the Osaka-Kansai Expo is now in a preliminary phase. What changes do you expect from the effects of the coronavirus?

It seems the coronavirus impact is considerable. Nevertheless, after completing application procedures for approval by the Bureau International des Expositions (BIE), Japan will move into full swing, working on inviting countries to partake in the expo.

As has been noted, the Dubai expo was postponed. There has been quite a lot of apprehension that countries would be reluctant to consider the Osaka-Kansai expo until the Dubai one is over.

What are the short-term tasks?

One of the immediate tasks is to move forward with registration and approval of the expo from BIE. We would like to obtain their approval as soon as possible, by the end of this year. 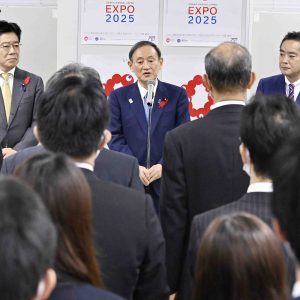 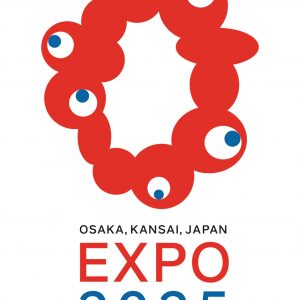 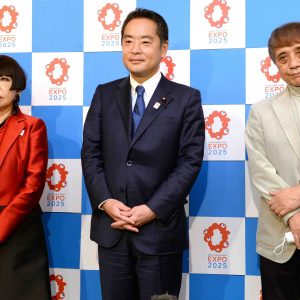 Can you tell us what countries you’d like to see participate and whether there are any expected themes for  pavilions?

I hope to see a wide variety of countries participate in the Osaka-Kansai Expo. We would be grateful if (those participants) generate assorted ideas.

‘Designing Future Society for Our Lives’ is the theme of the expo. Which points do you want to emphasize?

What precautions are you considering against the coronavirus?

Our top priority is to get the coronavirus infections under control immediately. We believe that this is a consequential issue for the entire national government. Some digital and virtual events have garnered [positive] attention, so those components should be fully utilized during the expo. 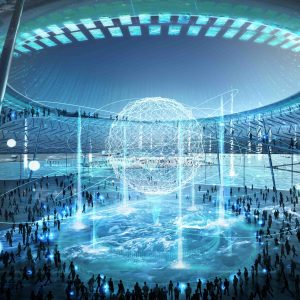 Advanced technology is envisioned as an integral part of the event 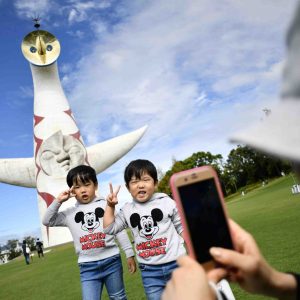 Insta opportunity at site of Expo 2025 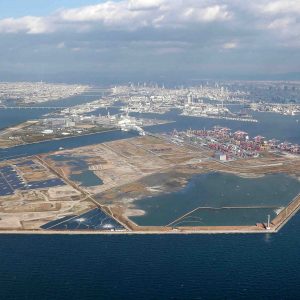 Site where the expo will be held in Kansai

Construction costs for the expo are estimated at JPY 125 billion JPY (almost USD 1.2 billion USD), apportioned one third each among the national government, municipal governments and local business community. The business community is concerned their burden will increase. What do you expect?

When I visited Osaka as minister, I heard concerns and demands regarding the monetary resource problem from the Osaka governor and other municipal leaders. First, however, some time has passed since the ￥125 billion JPY cost estimate was calculated. So the important point is to reassess what level of financial resources will eventually be needed.

Basically, an agreement to apportion costs one-third per each of the three actors was officially decided. And so, if the cost increases, the proportions will not be altered. That is my stance.