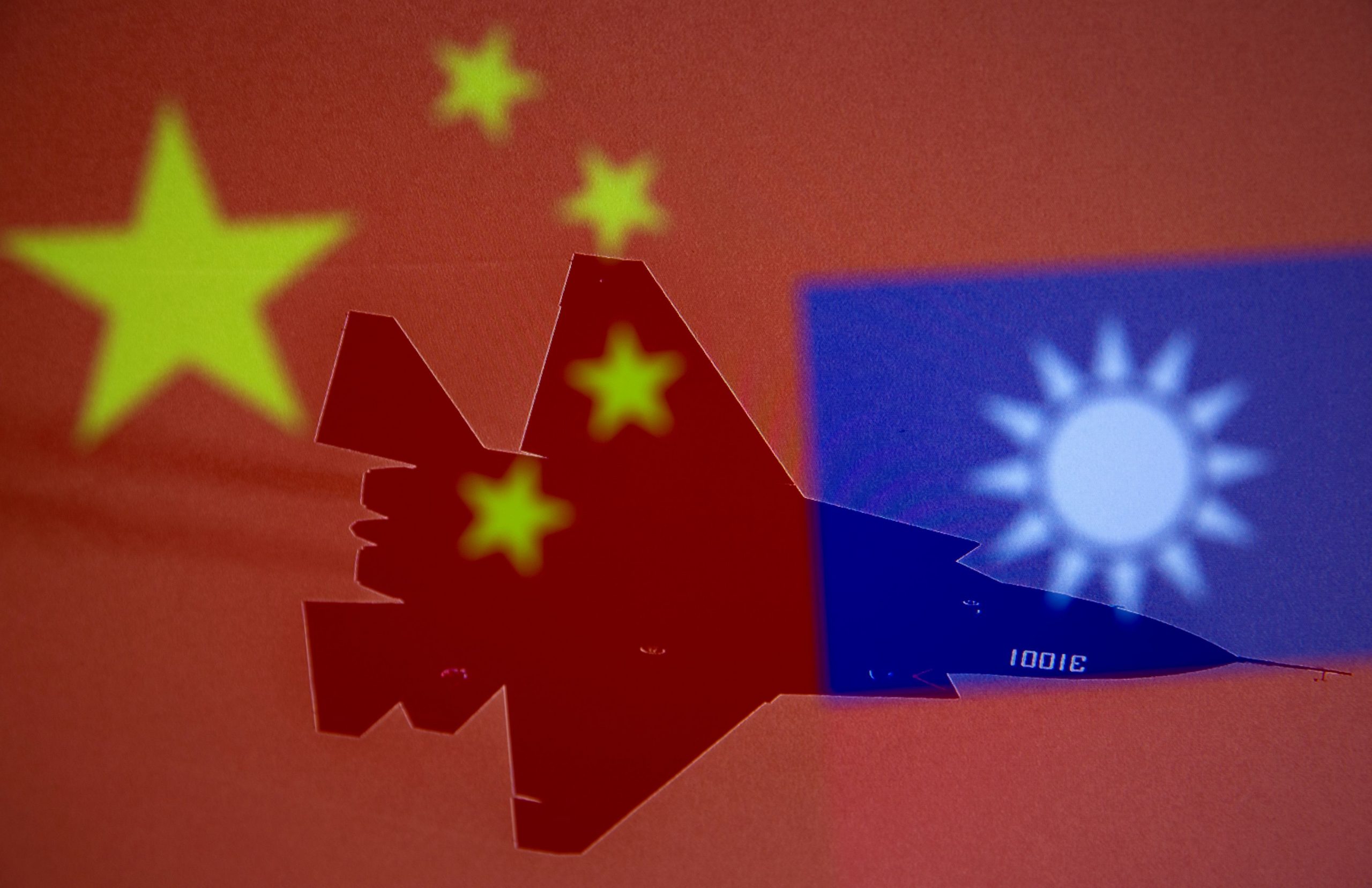 TAIPEI — Taiwan should not be left behind in the trend toward international trade liberalization, said Taiwan Executive Yuan Minister Johng Deng in an October 19 interview with the Sankei Shimbun.

Deng, who is in charge of issues concerning Taiwan and the Trans-Pacific Partnership (TPP), appealed for the early formation of a working group to realize Taiwan’s accession, taking into account Japan’s role as chair of the pact in 2021. Taiwan has recently applied to join the multilateral trade group.


Why does Taiwan want to join the TPP?

We believe that Taiwan’s accession to the TPP is a necessary step to ensure that we are not left behind in the megatrend of global trade liberalization.

If Taiwan joins the TPP, it will be a great advantage for the Taiwanese economy, with some estimates showing that the economic growth rate will increase by 2%. Taiwan has been carefully nurturing its export industry, and our industrial products and agricultural products are very competitive.

However, while bilateral free trade agreements and international frameworks for free trade have been established one after another in recent years, Taiwan has been unable to join this trend for political reasons.

If Taiwan were to become the only country subject to tariffs, our export industry would suffer a major blow. On the other hand, an early accession to the TPP will open the way towards a solution.

For example, Taiwan’s fruits are world-famous for their deliciousness. It is said that the total potential market for fruit in the current TPP member countries is more than $200 billion USD annually, but Taiwan currently exports only about $1.6 billion USD worth of fruits a year to these 11 countries.

Of course, TPP membership will affect some industries, such as the automobile industry. But I believe this is a problem that can be solved by making adjustments over time.

For the past five years, we have been taking various steps in preparation, including the development of legislation. We submitted our application to join after much waiting and preparation, so I am grateful to Japanese Foreign Minister Toshimitsu Motegi for being the first to express his welcome.

The member countries will consult with each other, and if they find no issues, a working group will be formed for Taiwan’s accession. Then formal negotiations will begin. The United Kingdom applied to join in February this year, and the first meeting of the working group was held in September.

Taiwan has a good relationship with the 11 member countries, and under normal circumstances, it should be able to join the TPP without any issues. But there is a possibility that China will use various means to obstruct the accession process, so we hope that a working group will be established as soon as possible. It would reassure us if a country like Japan, with which we share the values of freedom and democracy, could take the lead in the working group.

China applied to join the TPP before Taiwan.

If China were to join the TPP before Taiwan, it would certainly be a great disadvantage for Taiwan.

The TPP differs from the World Trade Organization (WTO) in that it has regulations on the protection of workers’ rights and the environment, which Taiwan has already met.

I believe it would take China a long time to achieve these requirements. However, China has a large market and diplomatic power. It has expressed its opposition to Taiwan’s membership clearly enough. I believe the TPP will be the stage for fierce negotiations over the membership of Taiwan and China.

We cannot stop China’s opposition. We have no choice but to promote Taiwan as a reliable, rule-abiding partner in international trade, and move forward one step at a time.

Fortunately, we have had an increasing number of friends supporting Taiwan in the international community. We want to join forces with these friends and do the best we can.


How about the issue of restrictions on food imports from Fukushima and other prefectures in Japan?

We intend to face and handle this issue seriously.

The Taiwanese people have misconceptions about the safety of food from Fukushima and other prefectures, and I believe that efforts must be made to clear up such misconceptions. Recently, the United States almost completely lifted its restrictions on food imports from Japan.

The United States attaches great importance to food safety, so its approach provides a good reference for us. I am confident that this issue will be successfully resolved as we continue to negotiate with the Japanese government.