TRANSCRIPT | Kishida Speech at NPT Conference: Giving Up on Disarmament Not an Option 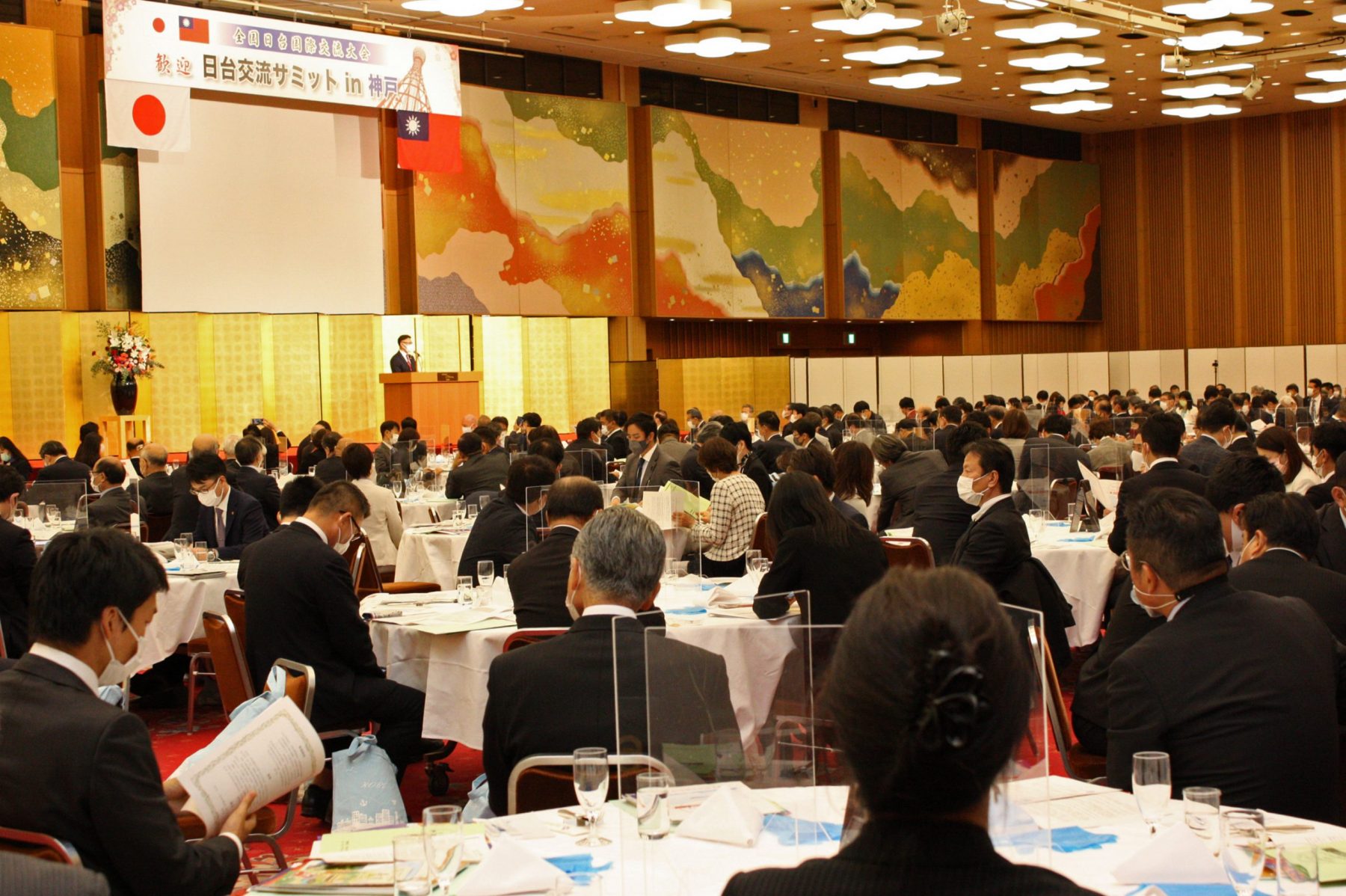 Amid mounting Chinese pressure over Taiwan’s participation in international organizations, a caller identifying himself as an employee of the Chinese Consulate-General in Osaka telephoned the organizers of the Japan-Taiwan Cultural Exchange Summit before the event, asking that it be canceled.

In fact, it turned out there were many such calls to the organizers, pressing for cancellation.

However, despite pressure from the Chinese side, the summit ー now in its 7th year ー hosted about 510 participants in Kobe on November 12, 2021. It was the event’s largest attendance ever.

Moreover, organizers say attendance was greater than expected due to the Chinese coercion.

“Taiwan is part of China. Do not interfere in our domestic affairs.” This online threat was directed at a specific, named city council member.

According to Kobe City Hall officials, a caller identifying himself as a senior staffer of the Consulate-General of China in Osaka telephoned the Mayor’s office in mid-October. He first stated his objection to a recent unanimous resolution of the Kobe City Council requesting the Japanese government to take the necessary measures for realizing Taiwan’s participation as an observer in the World Health Organization (WHO) Regional Committee for the Western Pacific session. The meeting was due to be held in Himeji City, Hyogo Prefecture, from October 25 to 29, 2021.

On that occasion, the caller also commented on the Japan-Taiwan Cultural Exchange Summit in Kobe, asking that it be canceled. The contents of this phone call were relayed by the mayor’s office to the Kobe City Council.

A similar phone call was also received on November 11, the day before the scheduled summit, with the message that Kobe City officials should not take part in the event.

“Those were not the only acts of pressure,” revealed Norihiro Uehata, a Kobe City Council member who serves as secretary-general of the summit’s executive committee and as the vice-chairman of the Japan-Taiwan Friendship Parliamentary Group.

When the city council approved a resolution in March 2020 supporting Taiwan’s participation in the WHO as an observer, there was a similar call to Kobe City Hall from someone identifying himself as the vice consul general of the Chinese Consulate-General [in Osaka]. Criticizing the city council for its action, the caller specifically added, “I saw Mr. Uehata’s Tweet”.

“Sure, I tweeted about adoption of the resolution,” said Mr. Uehata. “But that piece of news was available on other public information sites as well. By naming me, they were simply making a threat, implying that they’re watching me,” he said.

Mr. Uehata regularly posts information related to Japan-Taiwan friendship and criticizes China on Twitter and other social media. He thinks suspicious incidents that keep happening around him are related to his messages.

“Every time I tweet, my office receives several consecutive anonymous phone calls on the same or next day. In most cases, the caller is silent, or they hang up as soon as we pick up. It’s an annoyance to our work.”

On the few occasions when the caller spoke, they did not identify themselves, simply saying in broken Japanese, “What you are doing is wrong.” When the office staff asks what the caller is referring to, they only reply, “Think carefully about it,” and hang up.

The city councilman is also inundated with slanderous retweets, often from accounts that appear to have been newly created, whenever he mentions Taiwan or China on Twitter. In addition, he receives anonymous letters and other intimidating messages. He says, “Fortunately, there are no death threats, but they are full of insults.”

“I haven’t been able to identify the source of the call, retweet, or other intimidation, but it always happens immediately after I tweet something.”


Standing Up for Taiwan

Pressure from the Chinese side notwithstanding, the Japan-Taiwan Cultural Exchange Summit was held as planned at a Kobe hotel on November 12. The approximately 510 participants included some 360 local government council members from 27 prefectures, along with 60 Taiwanese residents in Japan. It was the event’s largest attendance ever.

Mr. Frank Hsieh, who heads the Taipei Economic and Cultural Representative Office in Japan, attended, telling the participants, “I am grateful for the warm friendship of the Japanese people.”

The summit successfully issued the Kobe Declaration, stating that the members would not tolerate any pressure on the friendly relations between Japan and Taiwan, or any infringement of their sovereignty.

Uehata, who helped draft the declaration, assessed the outcome, saying:

”Over and above those who were already scheduled to participate, more than one hundred local council members announced their plans to attend after we received pressure to cancel the summit. They said ‘Don’t give in to pressure.’

“The Chinese side must have realized that its pressure did not have the intended effect. On the contrary, the tactics ended up inspiring the spirit of Japanese people.”

(Read the Sankei Shimbun reports in Japanese at this link .)