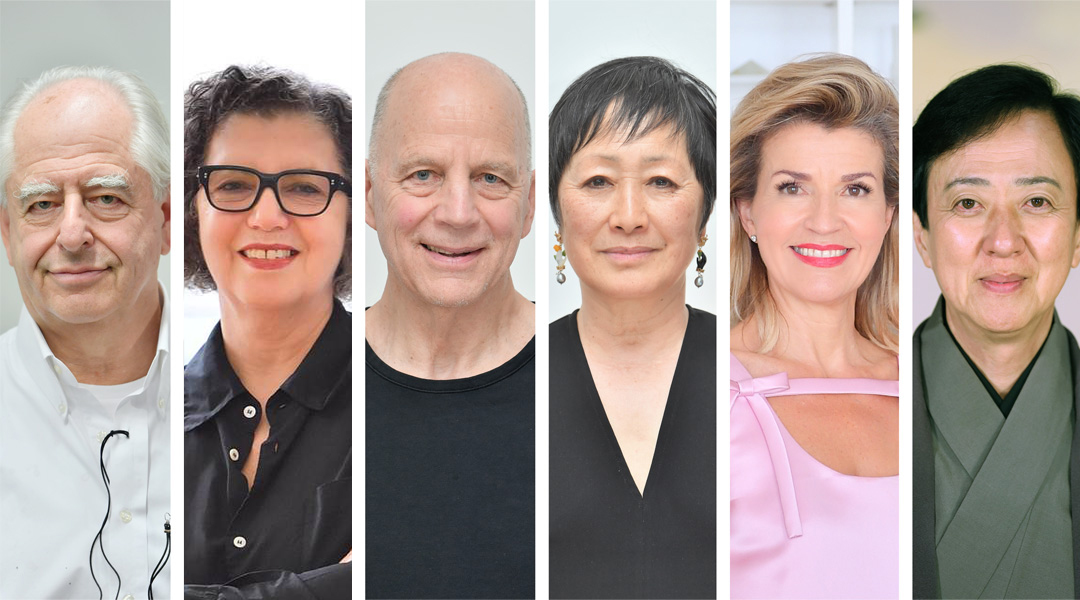 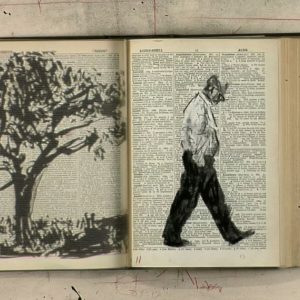 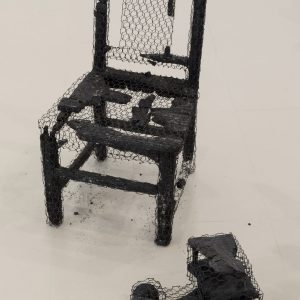 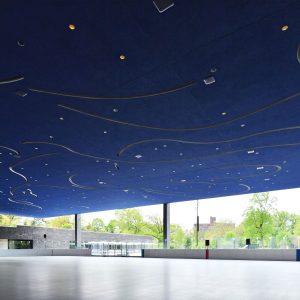 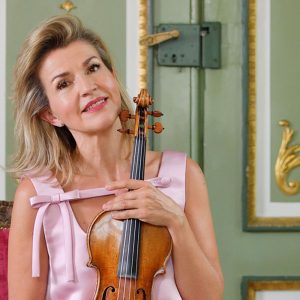 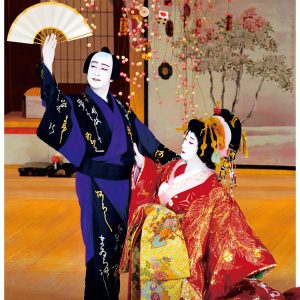 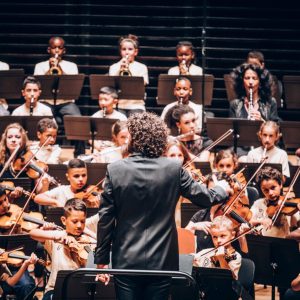 The Japan Art Association announced on Tuesday, September 17, in various locations around the world the 2019 recipients of the global arts prize Praemium Imperiale Awards.

Along with the names of this year’s laureates, the Japan Art Association announced the recipient of its 2019 Grant for Young Artists. Further details on the awards are provided in the following statement.

From the Japan Art Association

The winners of the prestigious Praemium Imperiale Awards were announced today in Paris, London, Rome, Berlin, New York, and Tokyo by the Japan Art Association. Carrying a prize of ¥15 million JPY (c. $141,000 USD) each, the awards recognize lifetime achievement in Painting, Sculpture, Architecture, Music, and Theater/Film.

The artists are recognized for the outstanding international impact they had on their field, and for their role in enriching the global community and in contributing to the peace and prosperity of mankind. The recipients in each category will receive ¥15 million JPY (c. $141,000 USD), a testimonial letter, and a medal presented by Prince Hitachi, honorary patron of the Japan Art Association. The awards ceremony will be held in Tokyo on October 16, 2019.

The Praemium Imperiale is the world’s largest and most prestigious arts prize in the five disciplines of Painting, Sculpture, Architecture, Music, and Theatre/Film. Now on its 31st year, the Praemium Imperiale has grown to become a powerful voice for the importance of the arts in today’s world. It gives international recognition to the arts — much in the same way as the Nobel Prizes do in the Sciences.

The Praemium Imperiale was created in 1988 to commemorate the 100th anniversary of the Japan Art Association and to honor the late Prince Takamatsu, who was the Association’s honorary patron for almost six decades. The Association chooses the winners based on the recommendations of individual International Advisors in England, France, Italy, Germany, the United States, and Japan. Each advisor is guided by the recommendations of a nominating committee comprising cultural leaders from his home country. The International Advisors are leading figures with a deep interest or involvement in the arts.

In addition to the Praemium Imperiale lifetime achievement awards, the Japan Art Association gives an annual grant of ¥5 million JPY to a group or institution that encourages the involvement of young people in the arts. The Grant for Young Artists was inaugurated in 1997 to commemorate the 10th anniversary of the Praemium Imperiale.

This year’s Grant for Young Artists has been given to Démos, a musical education program run by the Philharmonie de Paris. The Grant was announced at a press conference in Paris, presided over by French International Advisor, Mr. Jean-Pierre Raffarin.

In the early Meiji period (1868-1912), Japan was flooded with influences of Western civilization, and it seemed that Japanese arts and traditional crafts were in danger of disappearing. The Meiji Emperor, deeply concerned with the situation, was determined to advance cultural and artistic efforts within Japan, and at the same time develop good relations with other countries.

The Emperor’s determination led to the establishment in 1879 of the organization named The Ryuchi-kai with Sano Tsunetami, a prominent figure in the Meiji government, as the president, and a member of the Imperial Family as honorary patron. The Ryuchi-kai became responsible for art administration and also played a central role in conducting cultural activities of the Imperial Household.

In 1887, the Ryuchi-kai was reorganized and renamed the Japan Art Association. In the following year an exhibition hall was inaugurated in Ueno Park. A total of 123 exhibitions were held in this hall between 1889 and 1943.

In 1972, the exhibition hall was named the Ueno Royal Museum, and a commemorative exhibition, “300 Years of Japanese Arts Spanning the Momoyama, Edo and Meiji Periods,” was held. Since then the museum has played an active role and has hosted many exhibitions of traditional arts, and of art from abroad,  such as the exhibition of masterworks from the Museum of Modern Art, New York.

In 1988, on the 100th anniversary of the Japan Art Association, the Praemium Imperiale was created in honor of the late Prince Takamatsu, who had served as honorary patron of the Association for 58 years. The first awards ceremony was held in Tokyo in 1989.

Prince Takamatsu’s wish that Japan should promote world peace through the arts is the central guideline of the Japan Art Association.

For information on the award recipients of recent years, see the following: