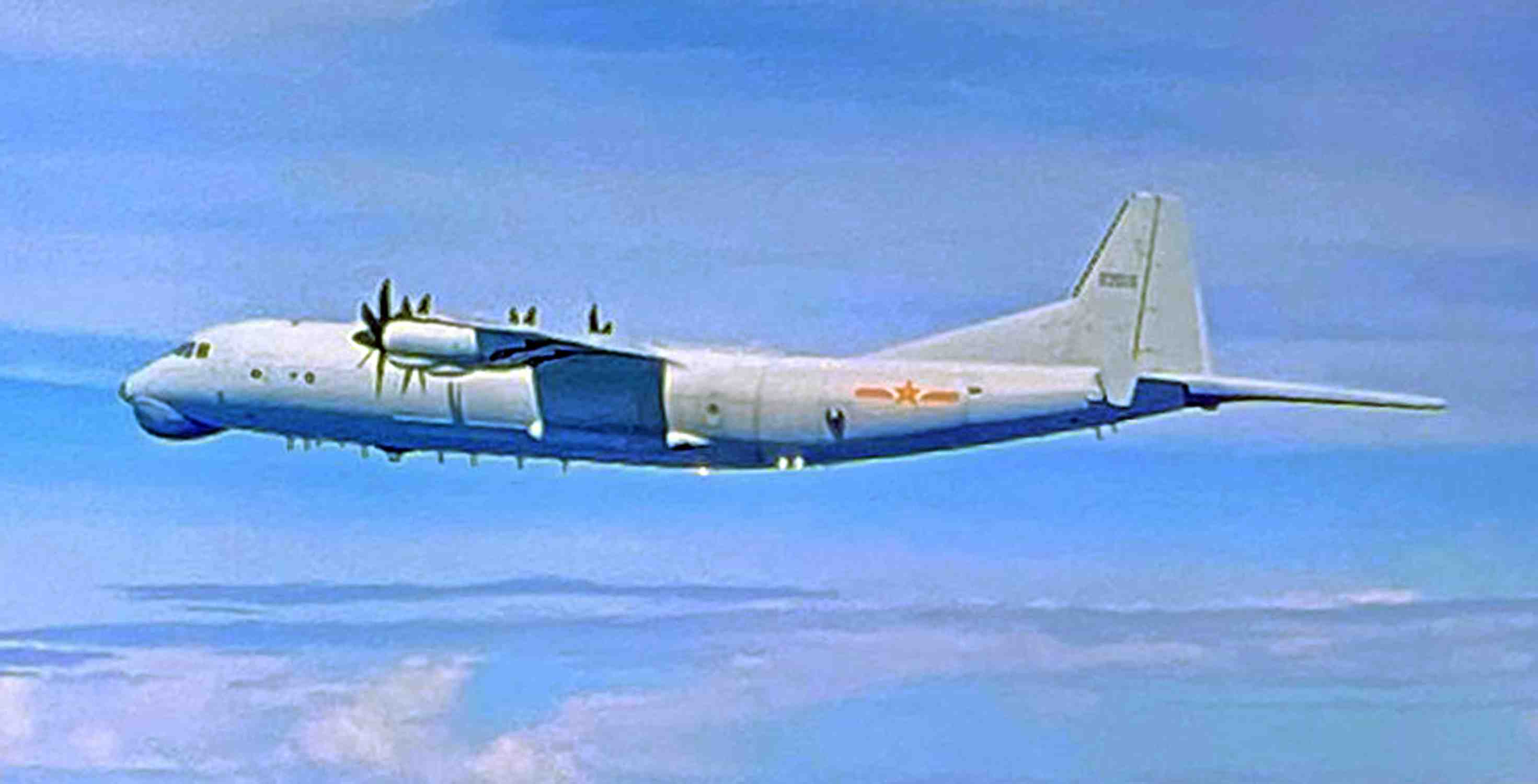 The Japanese government plans to take part in the July bidding for air defense radar in Malaysia, The Sankei Shimbun learned on June 19.

If successful, the contract would be Japan’s second export of domestically produced defense equipment based on the Three Principles on Transfer of Defense Equipment and Technology that have paved the way for Japan’s arms exports since 2014.

The first case involved the export of a radar system to the Philippines in August 2020. A government-to-government deal with Kuala Lumpur would signify enhancement of security cooperation in the South China Sea amid growing threats from Chinese military planes in the airspace around Malaysia.

Malaysia’s Ministry of Defense announced an invitation to bid on June 2 for a new air defense radar system. The Royal Malaysian Air Force (RMAF) plans to introduce an early warning system for aircraft in the area, calling for proposals for the project to be put forth by the end of August. The bidding process began on July 1, with an online briefing session by the defense ministry about the details.

For now, Malaysia will employ a new single long-range air defense radar, which is expected to be selected over the next several months. Competition for the order is anticipated to be fierce, with the participation of American manufacturers such as Lockheed Martin and European companies like Spain’s Indra Systemas S.A., which outbid Japan in 2018 for Thailand’s air defense radar system.

Japan is expected to propose the Mitsubishi Electric Corporation radar system that was sent to the Philippines. In that case, Mitsubishi Electric developed and manufactured an upgraded model of its FPS-3 radar used by Japan’s Air Self-Defense Force, modified to meet the requirements of Manila. The Japanese government is considering proposing this formula to Malaysia.

The prerequisite of a defense equipment and technology transfer agreement between Japan and Malaysia has been in place since 2018, in line with Japan’s laws governing the export of defense equipment. Therefore, if Japan wins the bid, the stage is set for a smooth export process.

For Malaysia, strengthening airspace surveillance capability is an urgent matter. On May 31 this year, the RMAF confirmed 16 Chinese military transport planes had flown in the vicinity of Malaysia’s airspace, and announced Kuala Lumpur had scrambled RMAF jets. The Chinese military planes were reported flying in tactical formation about 60 nautical miles (about 110 kilometers) off the Malaysian coastline, near the coast of Borneo. (Malaysia’s exclusive economic zone extends about 200 nautical miles off its coastline.)

China’s aggression by sea and in the air around the South China Sea is the underlying reason for Malaysia’s decision to bolster its radar system. Kuala Lumpur’s move follows that of the Philippines, whose air defense radar contract was won by Japan in August 2020.

Malaysia issued the invitation to bid on the radar system on June 2 of this year, just two days after the May 31 incident involving Chinese military aircraft.

“It is uncertain whether Malaysia has moved forward the schedule for the bidding in response to the recent rise in threats from China, or if it is a mere matter of coincidence, but there can be no doubt that Malaysia’s sense of crisis is deepening,” said a senior official of the Japanese government.

Chinese vessels have repeatedly carried out acts of aggression against Malaysia’s maritime natural resources exploration ships and other vessels operating within Malaysia’s EEZ. China Coast Guard and research vessels have used Beijing’s so-called “nine-dash line,” which overlaps Malaysia’s EEZ, to unilaterally define Beijing’s claims in the South China Sea. A fleet of Chinese boats have been squatting in the Philippines’ EEZ ever since March this year.

On top of its maritime demonstrations, China’s aerial intimidation has also been increasing. The Philippines decided to beef up its air defense radar system out of concern over Chinese fighter jets using the Bashi Channel to enter and exit as they fly circles around Taiwan, which has been going on since around 2016.

China has built three runways on artificial islands constructed through land reclamation in the South China Sea since 2014. Beijing’s aim has been to facilitate the deployment of Chinese warplanes and to keep the U.S. Navy out, as Beijing seeks air superiority over the South China Sea. There has also been concern expressed about the possibility of China’s unilateral declaration of a new air defense identification zone.

Chinese intimidation will grow if Malaysia is unable to deal with the threats. Japan has a key interest in promoting peace and stability in the South China Sea, which is a key commercial sea lane.

The export of a radar system, accompanied by education and training to beef up Malaysia’s air defense capability, will help Kuala Lumpur safeguard freedom of navigation and overflight in the South China Sea, while not succumbing to China. It is consonant with Japan’s national interests as well.