Japan Looks Toward COVID Recovery, Announces a New Stimulus: Will it Work? 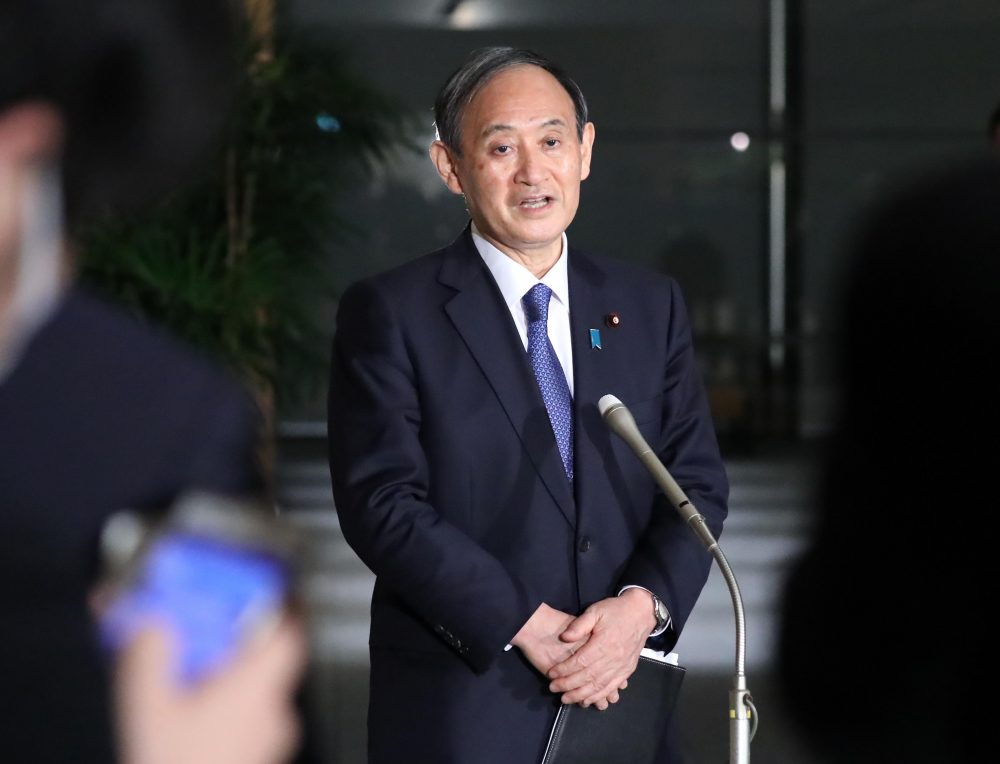 ~The biggest issue that Japan has to urgently address is that of its economic ties vis-à-vis China. In the process, the economic ties are sure to be hit~

The Suga Administration has injected a fresh round of stimulus into the Japanese economy. This latest package will allow for an extension of the “Go To Travel” campaign, besides aiming to increase consumption and helping firms maintain employment. The stimulus is also future oriented and has set aside $19.2 billion to achieve carbon neutrality by 2050 and $9.6 billion to promote digital acceleration.

While there has been some good news for Japan as the economy has rebounded in the third quarter, it is early days yet. The latest round of stimulus is worth approximately 73.6 trillion yen (or roughly $708 billion USD). It is worth mentioning here that in an ambitious move, Japan has pledged to go carbon neutral by 2050 and that will be a big challenge for the Suga Administration.

First, the initial stimulus (announced by former PM Shinzo Abe earlier in April this year) has helped cushion the impact of the hit which the Japanese economy has taken in the light of the coronavirus outbreak. Before the present round of stimulus, there had been two earlier rounds of stimulus worth nearly $2.2 trillion USD, which had specifically focused on reducing the strain on households and business due to the outbreak of the pandemic.

Second, the latest round of stimulus wisely takes aim at the post-coronavirus world. It also aims at continuing the government’s “Go To Travel” subsidy campaign until June next year, though it was originally scheduled to be wrapped up in late-January next year. While the “Go-To-Travel” campaign has received a lot of flak in recent times due to the spread of coronavirus infections in some parts of the country as a result of domestic tourism, Japan does not have too many choices at the moment.

Third, the Suga Administration will have to live up to the legacy of the Abe Administration, which had earlier launched the first stimulus worth approximately ￥108 trillion JPY ($989 billion USD), equal to almost 20 percent of Japan’s total GDP. In another future-oriented move, Japan has already allocated ￥220 billion yen (approximately $2.1 billion USD) for Japanese firms planning to move production lines out of China and 23.5 billion JPY ($227 million USD) for firms planning to move production to third countries.

Fourth, Japanese firms which have operations outside Japan have also been impacted since countries across the world have been hit by the pandemic. This has cut down on their profit margins and has impacted the employees of such firms both in Japan and outside.

Fifth, Japanese firms are also seeking to gain from the conclusion of the RCEP (Regional Comprehensive Economic Partnership), where Japan is an important player. The latest stimulus will help Japanese firms as they seek to regain their competitive advantage in the post-pandemic world.

However, there are still many challenges awaiting Japan.

First, the biggest issue that Japan has to urgently address is that of its economic ties vis-à-vis China. At present, this is a huge risk, considering the fact of worsening political ties with China. In the process, the economic ties are sure to be hit.

Second, small and medium term businesses in Japan have been badly hit by the pandemic, as have international tourist footfalls. Along with the postponement of the Olympics, this could not have come at a worse time for Japan. The 2020 Summer Olympics, which were scheduled for earlier this year, have already been postponed to next year. As per some estimates, the financial loss from postponement of the Olympics has been pegged at around $2.8 billion JPY ($27 million USD).

Third, with a new administration taking over in the United States, it remains to be seen how the trade relations develop between Tokyo and Washington DC. Already there is much discussion over whether the Biden Administration may be interested in getting the U.S. back into the TPP (Trans-Pacific Partnership), which the Trump Administration had walked out of.

While the latest round of stimulus is expected to boost Japan’s real gross domestic product by 3.6 per cent, it may be too early to drop the guard. However, what is certain is that this recent stimulus will certainly spur growth in the world’s third largest economy, which is facing its worst financial crisis since 1955.

There is no denying that Japan faces strong headwinds as it looks at tackling challenges in the post-coronavirus world. Clearly this new round of stimulus is a step in the right direction. As they say, “the early bird gets the worm”.