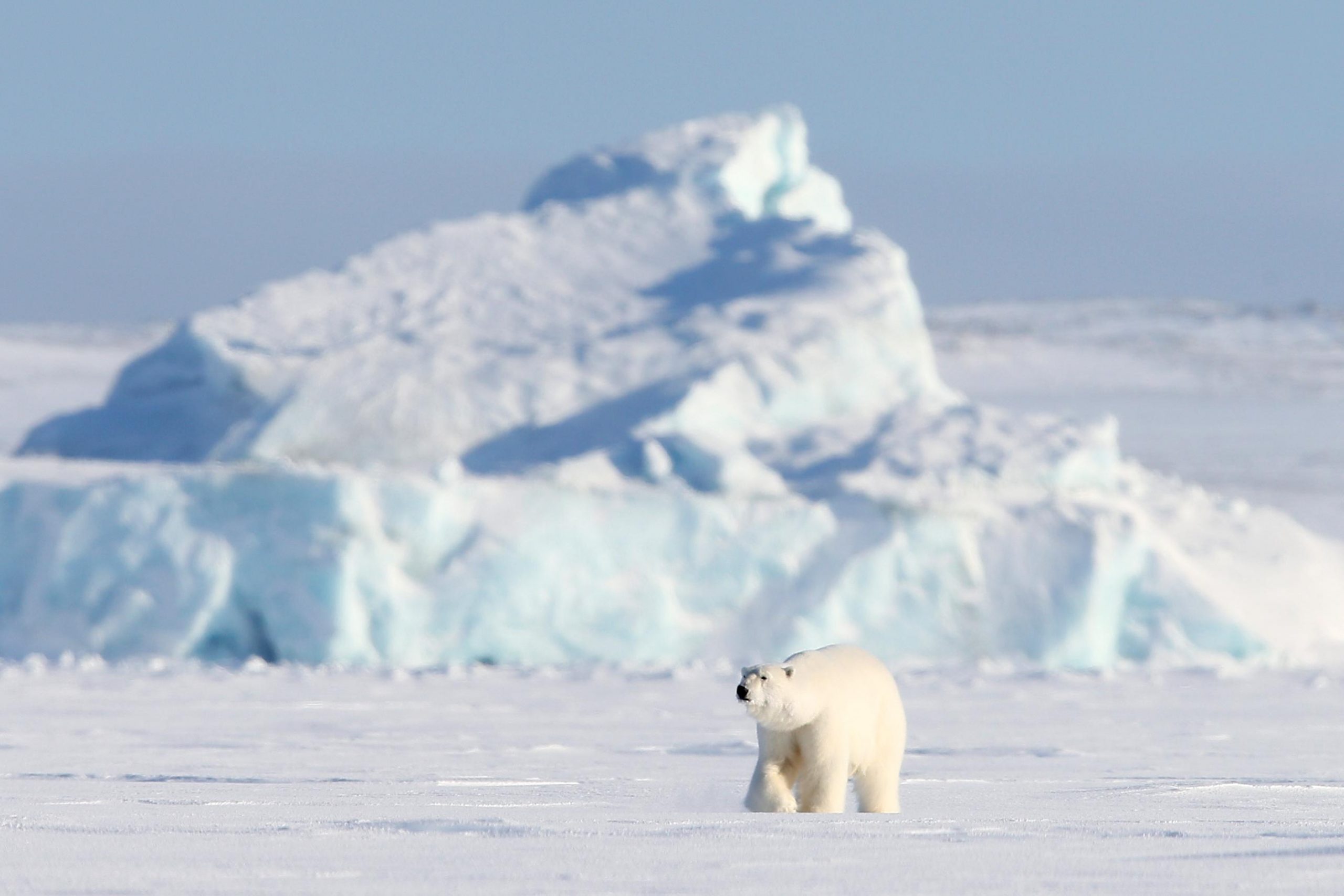 In the Arctic, where global warming is progressing at the fastest rate on Earth, there has been a decline in sea ice in recent years. This has led to an increasing usage of Arctic Ocean shipping routes and increased exploitation of underground resources.

The United States, Russia, and China are engaged in an intense battle for control as they attempt to secure their interests. In response, Japan has devised a strategy to exert influence using its greatest asset — scientific capability.

In addition to building a new research vessel, Japan will enhance marine meteorological observation and accelerate research essentials for the use and development of the Arctic in an effort to secure its influence in the international community.

The Arctic encompasses polar areas north of the Bering Strait, which separates Asia and North America, and north of Iceland. The region’s annual mean temperature has risen by 3.1°C in roughly 50 years, as global warming there has progressed at about three times the rate of the planet as a whole.

The average temperature during the freezing season has risen from around -25°C about 30 years ago to about -21°C in recent years. The mass of sea ice has shrunk to approximately 3.5 million square kilometers, almost half of what it was about 40 years ago.

These changes are purportedly causing severe climatic changes all over the world, including extremely hot weather and heavy snowfall in Japan, making the need for countermeasures a pressing issue.

In addition, longer periods of the year when ship navigation is possible and increased areas that ships can navigate have made the Arctic Ocean more important as the shortest route between Asia and Europe.

It is also becoming easier to access underground resources. This is bringing extraction of about 13% of the world’s crude oil and 30% of the world’s natural gas, now lying dormant in the Arctic, closer to reality. Accordingly, fierce conflicts of interest have arisen.

It is essential to clarify the global warming mechanisms in the Arctic before these new potentials can be realized. However, little progress has been made due to difficulties in carrying out observations. It is in this area that Japan is looking for an opportunity.

Japan, which is surrounded by the sea, is renowned for its advanced marine meteorological observation technology. Likewise, Japan’s world-leading deep-sea exploration technology could also be used for Arctic observation. If we could contribute our scientific power, Japan may gain more influence and avoid being left behind in the struggle for interests.

The symbol of Japan’s strategy is the ”Arctic Research Vessel,” an icebreaker on which construction began in April 2021. Japan has never had an icebreaker for the Arctic, but now that research is revving up, icebreaking capability will be needed to conduct winter observations and reach the North Pole. As such, the new vessel is deemed essential for the country’s sustainable growth.

Once at sea, the ship will make observations using the latest Doppler radar that can ascertain highly-precise three-dimensional information on rainfall and snowfall. This device is also used for land-based observation of linear rainbands, considered to be one of the causes of torrential rainfall and their related disasters. Together with meteorological and atmospheric observations by weather balloon type devices, it is expected to help solve the mysteries of climate change.

Comprehending the state of ice in the region is also important. Observation drones will be used at sea and under the sea to study the thickness and distribution of ice using electromagnetic waves, impacts on ecosystems and the environment, and to explore the potential for new sea routes.

Unmanned underwater probes that have been utilized in deep-sea resource exploration and ecosystem research will also be deployed. Together with sonic surveys from the sea surface, probes will investigate topography and resources.

Analysis of seawater and sediments, as well as fixed-point observations of ocean currents using observation buoys, will also be conducted. A representative of the Japan Agency for Marine-Earth Science and Technology (JAMSTEC) in charge of building and operating the Arctic Research Vessel stated, “We hope to shed light on the current state of the Arctic through comprehensive observations.”

Black Carbon and Other Research Keys

Parallel to the research ship project, the Ministry of Education, Culture, Sports, Science and Technology (MEXT) launched a five-year project in 2020 to accelerate research in the Arctic region. The National Institute of Polar Research, JAMSTEC, and Hokkaido University will lead this research that aims to ascertain the actual state of environmental change and elucidate the climate change process.

Focus will be placed on a substance called black carbon, a microscopic “soot particle” suspended in the atmosphere that originates from the exhaust of ships and trucks. Due to its ability to strongly absorb sunlight, it has been linked to melting when deposits of it build up on snow cover and sea ice. Research will use a broad observation network to study the distribution and environmental impact of black carbon.

Related research has already shown that analysis of cloud cover above the Arctic Ocean can provide highly accurate predictions of sea ice volume. Since sea ice volume affects the Siberian anticyclone that brings cold air to Japan, accelerating research could help improve the accuracy of weather forecasts for Japan.

A representative of MEXT’s Ocean and Earth Division stated, “We want to contribute to solving global issues with science and technology, which is one of Japan’s greatest strengths, and aim to enhance our presence in the international community.”