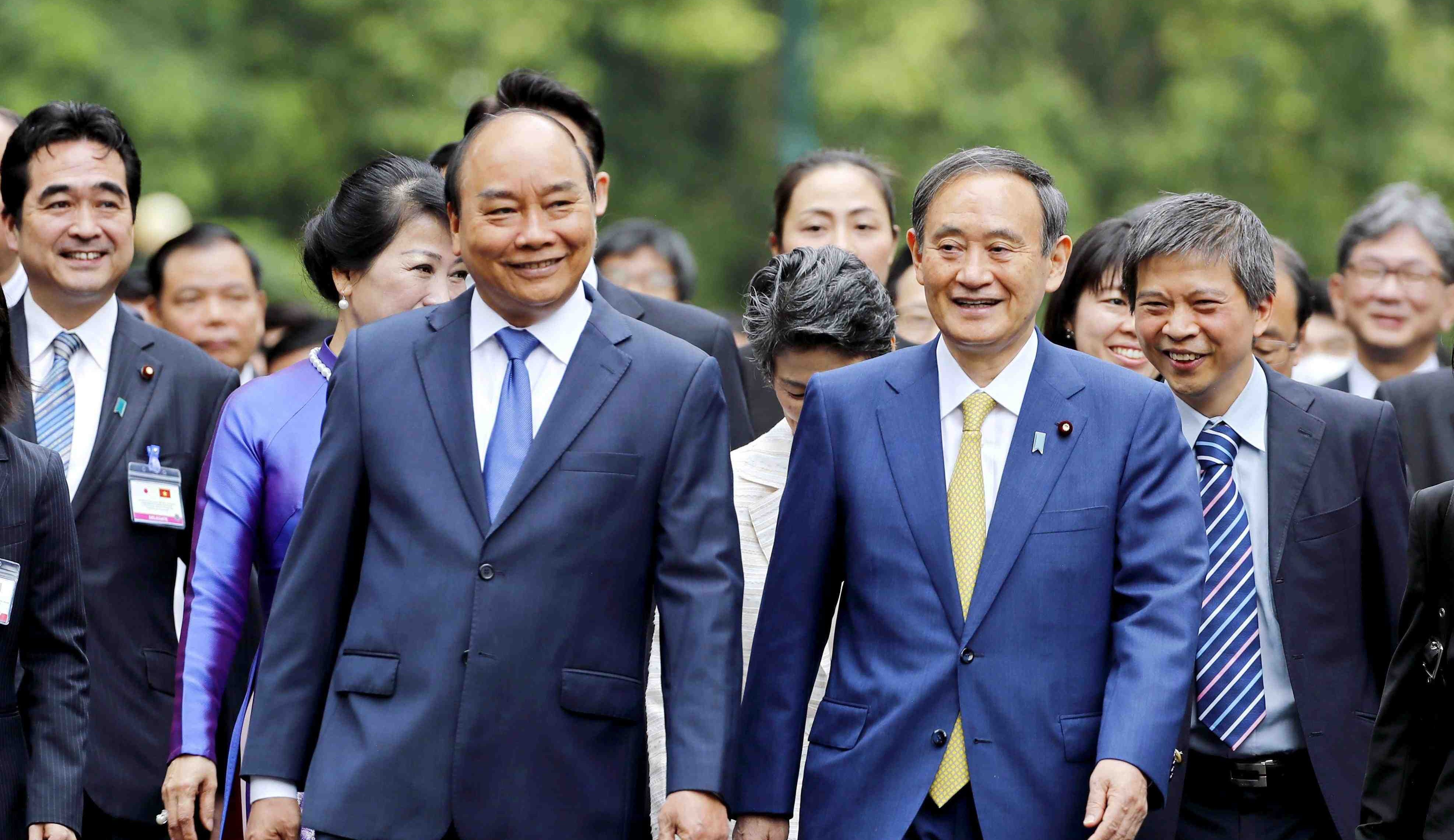 On June 16, Japan sent 1 million doses of free COVID-19 vaccines to Vietnam. The vaccines, shipped through Japan’s Haneda Airport on the outskirts of Tokyo, arrived in Hanoi, Vietnam just after 10 P.M. local time on the same day.

According to NHK, the Vietnamese Prime Minister Pham Minh Chin thanked Japan through the local Japanese embassy on the morning of June 15, saying: “On behalf of the people and government of Vietnam, I would like to extend my heartfelt thanks to the Prime Minister and the people of Japan.”

He continued: ”It is a gift at the right time, which shows the power of sharing in times of difficulty. I would like to make best use of it.”

The plan is to use the vaccine mainly in Ho Chi Minh City, a business hub which has seen a particular spike in new infections.

This is the second time Japan has shipped vaccines directly to an Asian neighbor, after having sent 1.24 million vaccines to Taiwan on June 4.

Vaccinations using the doses sent from Japan started in Taiwan on June 15, as President Tsai Ing-wen tweeted on the same day in Japanese with the news, saying “Thank you, Japan!”

This comes after Foreign Minister Toshimitsu Motegi announced in a June 15 press conference that Japan intended to send the vaccines to Vietnam, followed by vaccine shipments to Indonesia, Thailand, the Philippines and Malaysia in the month of July.

Japan is sending doses of the domestically produced AstraZeneca vaccine, which has been approved for use in Japan but hasn’t yet been scheduled for use in the nation’s vaccine framework.

In the same press conference, the Foreign Minister discussed the possibility of sending further vaccines to Taiwan and Vietnam. Both these countries dealt well with COVID-19 in the initial stages of the pandemic, but in recent months have seen an increase in new infections from variants of the virus.

Asked about the timing of the decision to share the vaccine, the Foreign Minister explained: “We came to this conclusion by looking at the situation holistically, considering the status of the contagion in Japan, the lack of vaccines in the recipient countries, and their relationship with Japan.”

Vietnam, with a population of 97 million people, had vaccinated only 1.6 percent of its population as of June 16, the lowest level in Southeast Asia.

Motegi commented on June 15: “We have to prioritize speed and use a direct method of sending [the vaccine] when it comes to countries that are seeing a worsening infection situation. ”

He continued, addressing the prospects of sharing the vaccine with other countries in Southeast Asia that are part of ASEAN, such as Indonesia, saying: “The relationship between ASEAN and Japan is of the utmost importance. These are countries that are pivotal to realizing the ‘free and open Indo-Pacific’ advocated by Japan.”

This move comes as a clear counter to the vaccine diplomacy initiatives of China, which has been accused of using the distribution of domestically-produced vaccines to grab influence in the region.

The bilateral vaccine agreements, such as those with Vietnam and Taiwan, are separate from the COVAX vaccine sharing pool. Japan has also pledged to share 30 million vaccine doses through COVAX.