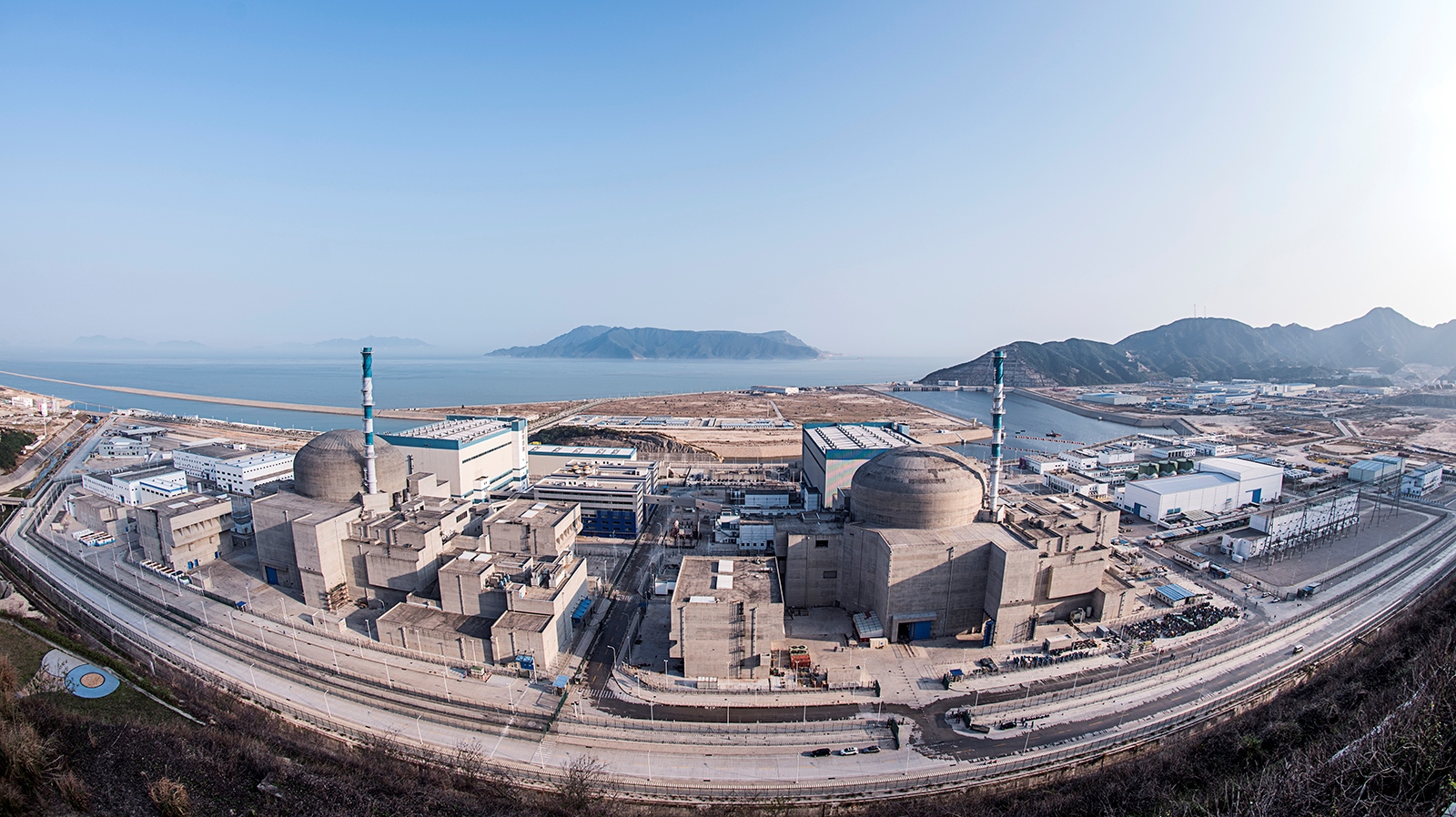 A radiation leak incident appears to have occurred at the Taishan Nuclear Power Plant in Guangdong Province, China, near Hong Kong.

A French company that has worked with the nuclear power plant in construction and operation informed the U.S. government of an increase in radiation dose in the area surrounding the plant, CNN TV reported.

The leaks are believed to be the radioactive noble gases xenon and krypton, and the fuel rods containing uranium fuel are suspected of being damaged, but the Chinese government has hidden details.

Depending on the conditions, this nuclear incident in China may have serious consequences for Taiwan, the Philippines, Japan, and other nearby countries. Xi Jinping should make public the cause and current state of the incident as soon as possible.

When Japan decided to release the treated water from TEPCO’s Fukushima Daiichi Nuclear Power Plant to the ocean, the Chinese government criticized it as extremely irresponsible and seriously damaging to the interests of the people of neighboring countries.

It is strange that China, which seems to be sensitive to the trends in nuclear power, isn’t actively disclosing information about its own recent leak.

Even with the coronavirus outbreak, delays in information dissemination and concealment have become a global problem. We cannot allow a repetition of this.

The Taishan Nuclear Power Plant has two state-of-the-art European Pressure Reactors (EPR), which use French technology. It is a large-scale reactor that has an output of 1.75 million kilowatts.

The accident occurred at the first EPR constructed in the world, which began operations in 2018.

The problem seems to have been around for about two weeks, but Chinese authorities say they are continuing to operate the nuclear power plant by increasing the upper limits of radiation dosage standards in the surrounding area. This is a terrible act of betrayal that turns its back on the safety standards of nuclear power.

The Communist Party leadership, which aims to make China an energy powerhouse, is likely imposing strict production quotas on nuclear power plants. Even if the main control room of the plant is warned of an issue, those in charge may judge the problem as minor and continue operations until the next periodic inspection.

Xi Jinping should learn from this occasion that it is dangerous to neglect safety standards.

Yoshihide Suga’s administration should also reflect on the delay in obtaining information about the incident at the Taishan Nuclear Power Plant. It is a problem that heavily influences Japan’s security.