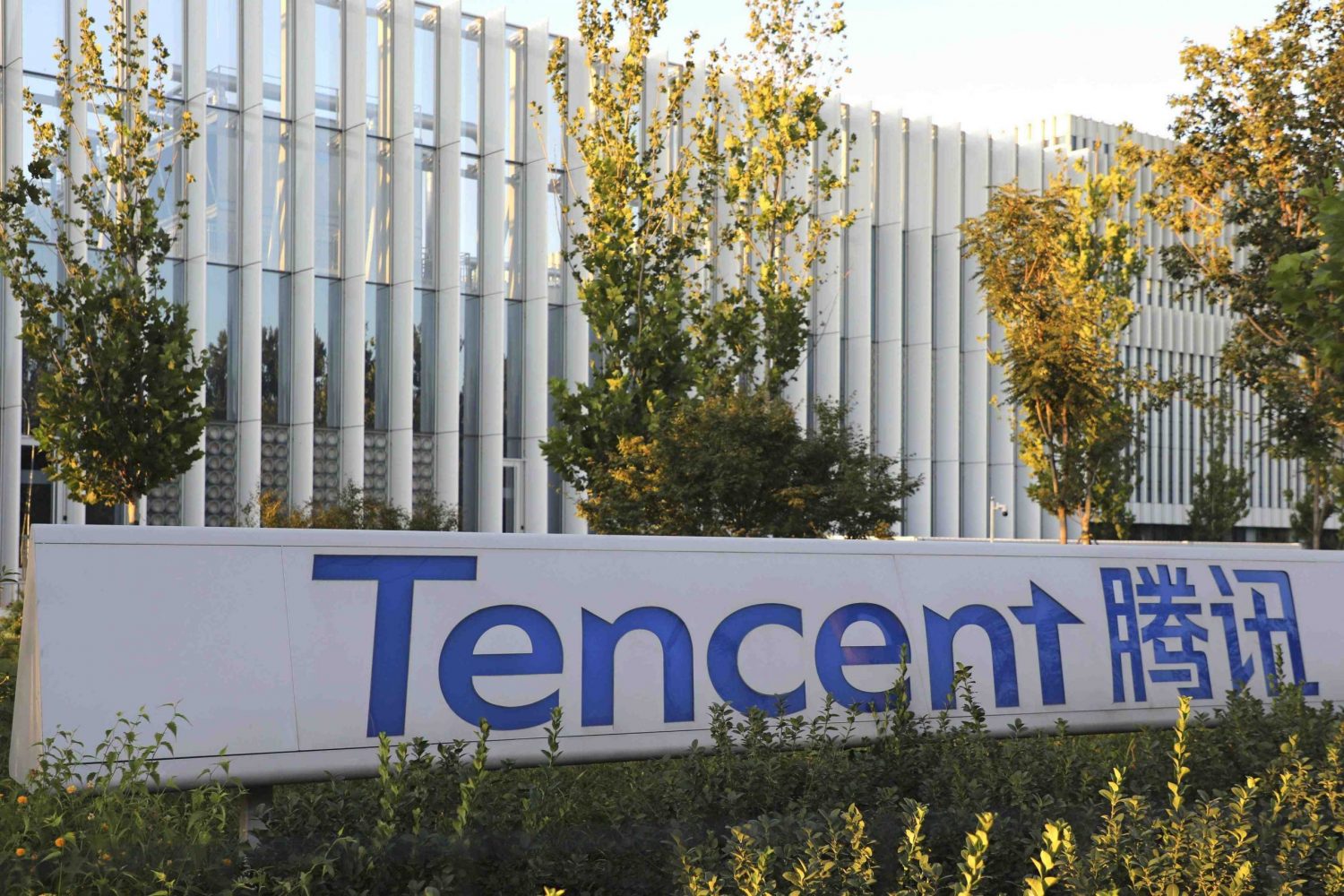 Unable to eliminate the fear that client information and other private communications could be leaked to Chinese authorities through Tencent, the government is planning on closely monitoring Rakuten under the Foreign Exchange and Foreign Trade Act (FEFTA). The law limits investments by foreign investors in Japanese companies.

Since Rakuten does business in the U.S. as well as in Japan, information will also be shared with U.S. authorities, who, like those in Japan, are becoming increasingly cautious of China.


Background of Tencent’s Investment in Rakuten

The controversial investment was revealed in March 2021, when Rakuten and Japan Post Holdings announced a business alliance.

The agreement under Rakuten’s third-party share allotment was that Japan Post would invest 149.9 billion JPY ($1.37 billion USD), along with a 65.7 billion JPY ($601 million USD) contribution from a Tencent subsidiary. With this investment, Tencent’s subsidiary would become a major shareholder, gaining a 3.65% stake in Rakuten.

The FEFTA requires prior notification when foreign investors acquire shares in enterprises that have important confidential information and security concerns. The investment ratio requirement for prior notification was tightened last May to “1% or more”, with China’s growing global influence in mind. Previously, the threshold was only “10% or more”.

However, a government official states, “The true motive of the company’s investment is unclear”.

Under the prior notification exemption system the authorities are allowed to investigate ex post facto whether the exemption criteria was met, the Japanese government will review and monitor the situation of both companies. They will examine if any violations were made by the Tencent side, including:

What are the Risks?

With Rakuten having approximately 100 million domestic customers, the impact from a possible leak of confidential information to China would be fathomless. If any problems such as violation of exemption standards are identified, the government will issue warnings and order the companies to comply immediately. And in the case that they do not oblige, the government plans to take a tough stance, including ordering Tencent to sell its shares.

Rakuten officials, responding to an inquiry from The Sankei Shimbun, said: “The recent investment from Tencent’s subsidiary is a pure investment and is not a collaborative partnership (with Tencent) or anything designed for such purposes. Information sharing between Tencent and our company is blocked, and they have absolutely no involvement in our company’s management, governance, or data.”