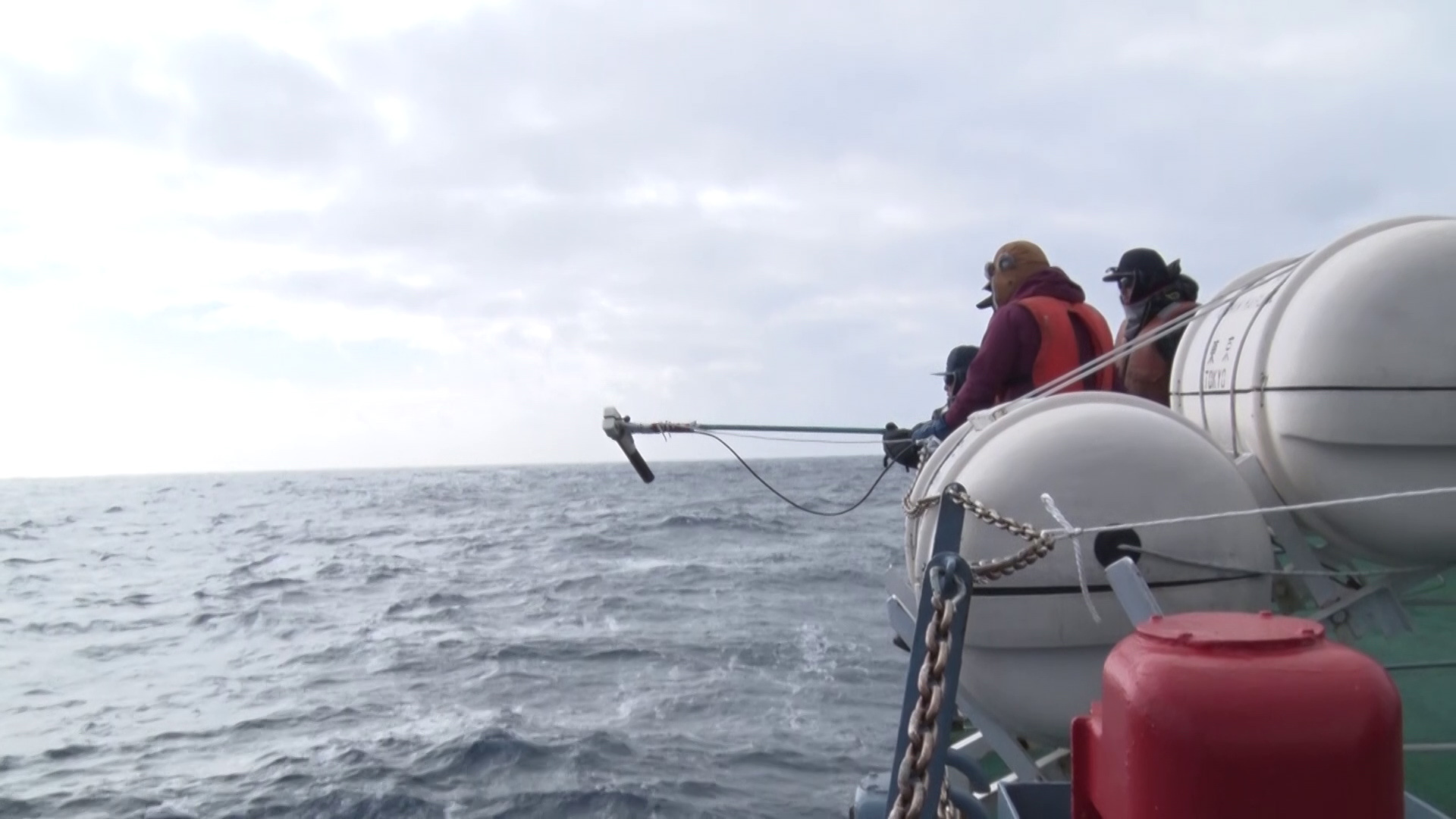 While Japan suffers through one of its colder winters in memory, a small group of scientists from the country have headed to a faraway place – the Antarctic Ocean, where it is now the peak of summer, with the sun in the sky nearly 24 hours a day.

The expedition is part of Japan’s unwavering effort to shed light on the fact that certain species of whales in the region exist in sufficient numbers to be hunted sustainably. Data collected at sea has long shown that while a handful of the nearly 90 species of cetaceans are endangered, many are plentiful.

In December of 2021, the research ship Yushin Maru No. 2, departed from Shiogama, a port city near Sendai in Miyagi Prefecture. The 747 ton vessel is manned by a crew of 16, along with a team of three researchers.

The research voyage will conduct a variety of surveys of large whale species during its more than three-month voyage. These include surveys by sight, by attaching satellite trackers and by taking skin samples for various research. This is the third consecutive survey conducted in the region as part of the ongoing “Japanese Abundance and Stock-structure Surveys in the Antarctic” (JASS-A) research project.

You can read the rest of this story and learn more about Japan’s research in the Antarctic Ocean at this link. This article was first published by Whaling Today on January 20, 2022. Check out Whaling Today for deeper and unique insights into Japanese whaling culture, whale conservation efforts and sustainable whaling.