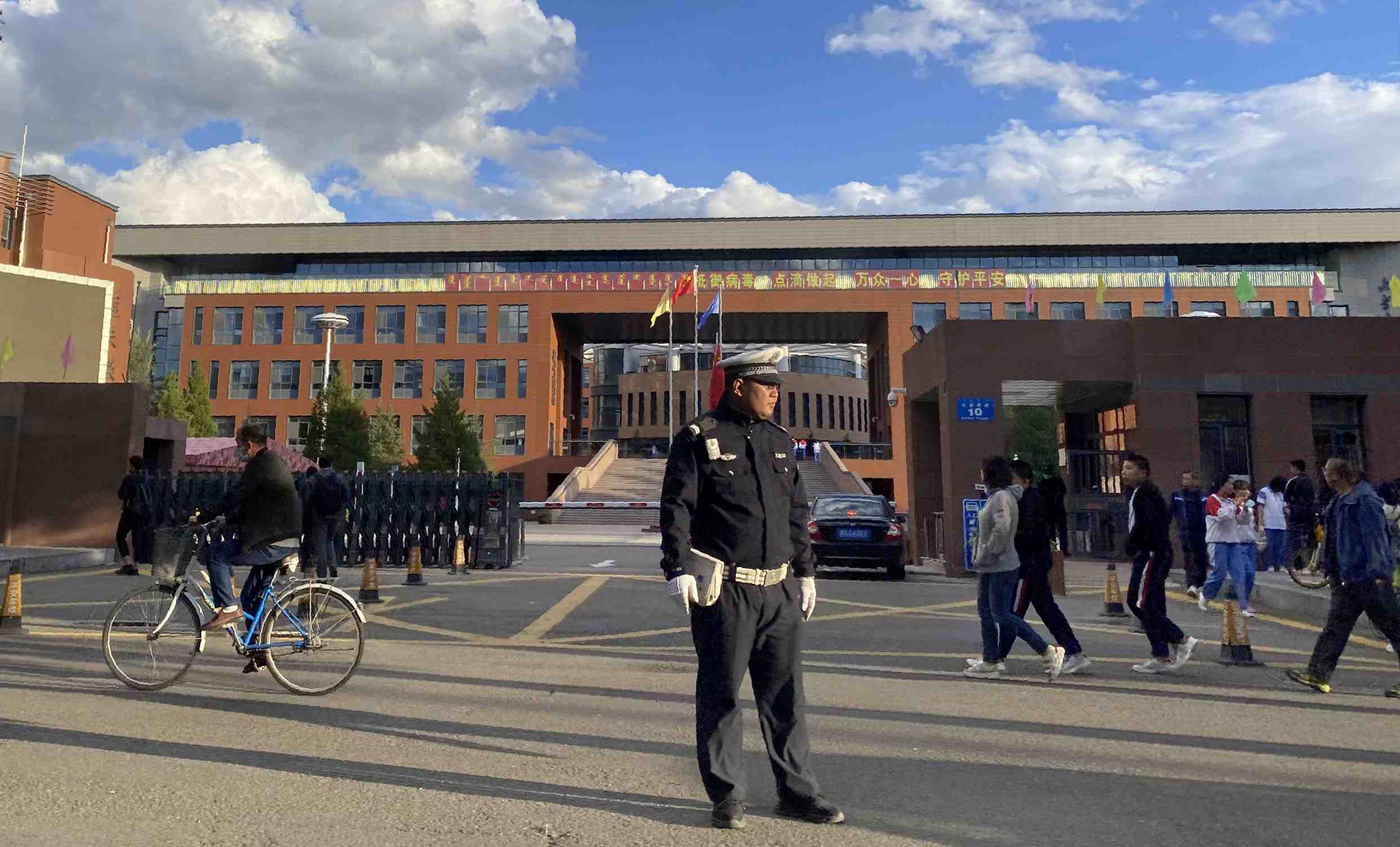 Japan has made a historical step 76 years after the end of World War II. On April 21, it officially launched a parliamentary alliance supporting Southern (Inner) Mongolia.

The formation of the alliance was triggered by the Chinese government’s abolition of Mongolian language education from fall 2020.

Under the move, schools in the Inner Mongolian Autonomous Region (IMAR) have been instructed to switch from lessons conducted in Mongolian to teaching in Mandarin.

The global community has criticized the Chinese government’s cultural genocide in IMAR, comparing the situation to that in Xinjiang.

The Japanese politicians Hiroshi Yamada and Hiroshi Ueno have shown deep understanding and sympathy. We share the recognition that Japan, as a major democratic nation, needs to help stop the tyranny by the Chinese government.

Both Yamada and Ueno looked to other LDP politicians for support, and this led to the launch of the parliamentary alliance.

The head of the alliance, former minister Sanae Takaichi, has described the situation in Southern Mongolia as a global issue as opposed to an internal one.

The formation of the alliance is historically significant not just for Southern Mongolia, but for Japan as well.

Breaking Away From Postwar Historical Views

A key first step for Japan has been its detachment from its postwar historical views – specifically concerning its historical involvement in regions such as Taiwan, Manchuria, and Inner Mongolia.

Since World War II, Japan has broken off political ties with Taiwan and “forgotten” about Manchuria. Perhaps Japan did this because it saw political consideration toward China as a priority.

However, Japan’s links with Manchurian migrants and the local area have not actually been severed.

Japanese people’s research into Manchuria has been at the forefront of global colonial studies, and young people born in old Manchuria still regard Japan as an impressive country.

Their ancestors have experienced the good old Japan era, and told their descendants that it was preferable to China’s harsh regime.

There are currently more than 10,000 Mongolians with Manchurian links studying and working in Japan.

China has continued to see Mongolians from eastern IMAR (old Manchuria) as a threat, regarding them as “spies working for Japan.” During the cultural revolution, 340,000 people from this region were arrested, and about 30,000 were killed.

The formation of the parliamentary alliance in Japan is significant because it exemplifies constructive involvement with a former colony. It is similar to the U.K. and France’s positive work with its former colonies.

Instead of summing up the past with words such as “invasion” and “regret,” Japan should take pride in supporting the region in areas such as self-determination and modernization.

Breaking Through the Darkness of Yalta

Secondly, the formation of the alliance is linked to the “Yalta Agreement,” which violates international law.

Mongolian people see their territory and civilization as different to that of China. After World War II, the Mongolian People’s Republic wanted Southern Mongolians to be freed from Chinese and Japanese rule.

However, in the end, half of its territory was taken by China. The secret Yalta Agreement was a factor – an agreement that was made without any Mongolian or Japanese representatives.

Any agreement or treaty that is made without relevant parties being involved is illegal. Mongolians and Japanese people should join forces and question the legality of the Yalta Agreement. The formation of the parliamentary alliance therefore represents progress in this area.

Part of 20th century Japanese history was created together with Mongolians in the Asian continent. Mongolians still see Japan as a trustworthy ally.

Looking ahead, Japan needs to help ensure that the Mongolian plateau becomes a bridgehead for Eurasia, in order to distance the region from China.