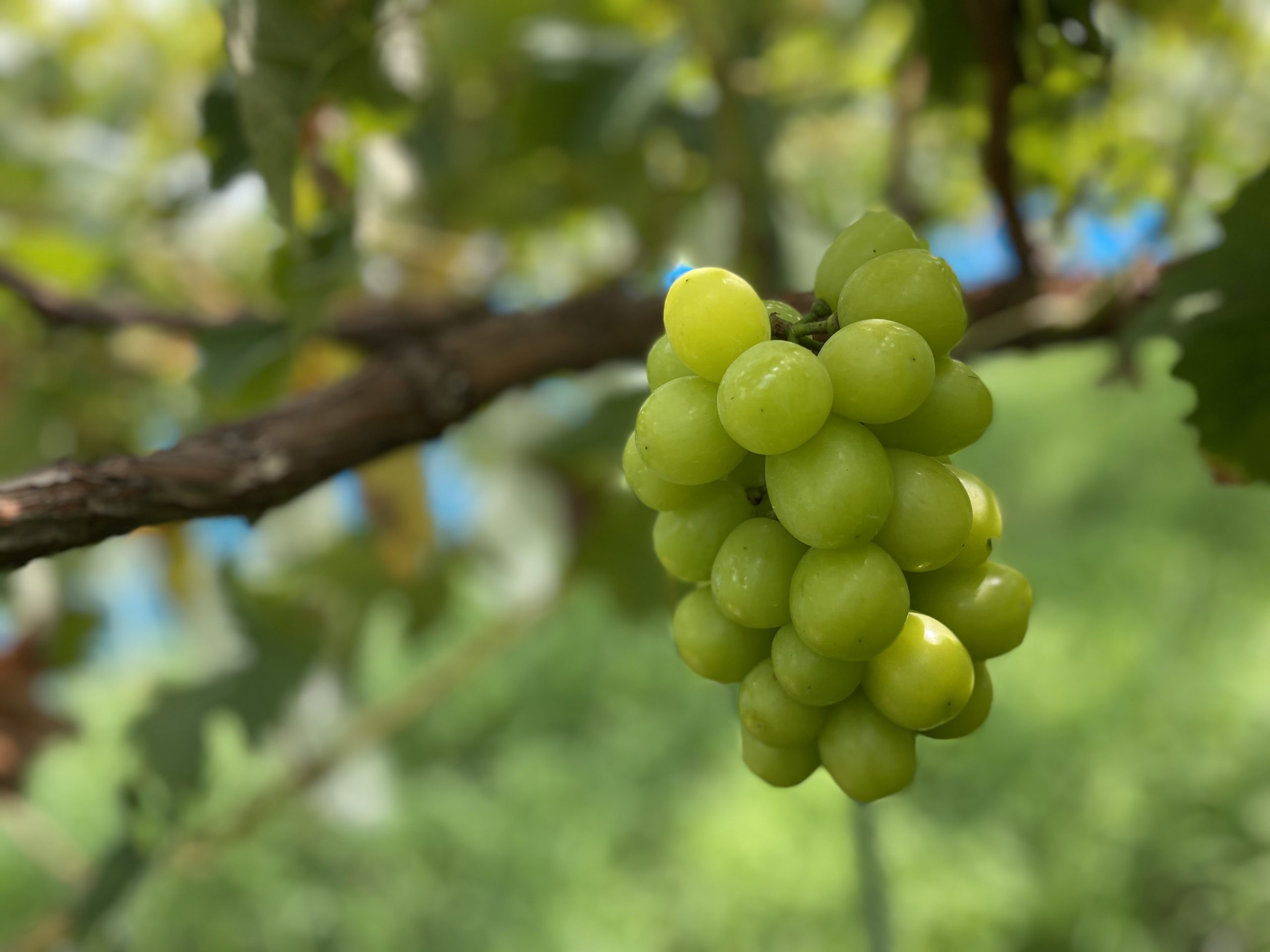 The Tokyo Metropolitan Police Department (MPD) referred the case of a 34-year-old from the city of Saijo, Ehime Prefecture, to prosecutors on June 28, highlighting the action they’re taking to protect Japanese brand Shine Muscat grapes from illicit overseas growers.

The suspect, a company employee, is accused of violating the Plant Variety Protection and Seed Act by taking the stored seedlings of the breeder’s high-grade grapes without permission in an attempt to secretly sell them.

Japanese brand name and high quality agricultural products, including highly popular fruit varieties developed exclusively in Japan, have been surreptitiously slipped overseas, where they are cultivated without permission and sold in foreign and domestic markets to compete with Japanese farm products. This has now developed into a national problem.

To tackle the issue, the Japanese government has recently amended the Plant Variety Seeds and Seedlings Protection Law to ban unauthorized overseas exports. Moreover, the police have also begun to clamp down on irregularities as part of a nationwide initiative to protect new varieties of farm produce that are the property of Japan.

The high-class Shine Muscat grape is known for its large berries of shining emerald green. It is a highly popular fruit with a high sugar content and can be eaten with its skin. Often used for gifts, some Shine Muscat grapes cost tens of thousands of yen (hundreds of U.S. dollars) or more per cluster.

This variety was born in 2006 as the crystallization of years of efforts by the National Agriculture and Food Research Organization (NARO), based in Tsukuba City, Ibaraki Prefecture.

However, it has been confirmed that this variety has been widely cultivated in China since around 2017. According to an investigation by Japan’s Ministry of Agriculture, Forestry and Fisheries (MAFF), it has been marketed under Chinese names such as “Sunlight Rose” and “Incense Jade”.

It was also confirmed that the Japanese grape has been cultivated and sold in South Korea. A MAFF official in charge of the matter expressed concern, saying, “Profits that the grape’s Japanese producers are naturally due will be lost if it is produced overseas.”

Amendment to the Seeds and Seedlings Law

Developers of new varieties of fruits and vegetables in Japan have been granted “breeders’ rights” for 20 to 30 years. But there has been no provision for enforcement in the event the seeds and seedlings are taken abroad, so the act of carrying them overseas has been left unchecked.

In fact, research conducted by MAFF and others in July 2020 found many seeds and seedlings with the same names or aliases as the Japanese-developed varieties were being sold on Internet sites in China and South Korea. A total of 36 varieties including 10 strawberry and four grape varieties were identified, according to the ministry.

Japanese strawberry varieties “Akihime” and “Red Pearl” are being grown in South Korea without permission from their Japanese developers and currently account for more than 80 percent of the market share there, the ministry revealed. Once Japanese-developed farm products are carried abroad, it is not easy to stop the illicit production and sales, resulting in great damage to Japanese exporters, the ministry noted.

With a view to stemming the illegal outflow of registered varieties, the government revised the Plant Variety Protection and Seed Act and put it into force in April this year. As a result, the government can now issue orders for suspension of a seller’s production and sales if the company or individual is cultivating registered farm products without permission, or if seeds or seedlings are carried away overseas without proper authorization.

There is another hurdle that must be cleared to curtail the overseas outflow, too. It is the amount of time it takes to determine whether a product in question is the same as the Japanese variety. Up to now, NARO and others have actually cultivated the plants in question under the same conditions as the Japanese variety and then compared the two to see if they are the same, taking years to learn the result. It took two years, for example, to finish the appraisal of Shine Muscat grapes grown abroad without permission, the ministry said.

Therefore, the Metropolitan Police Department introduced DNA testing in the investigation of the Shine Muscat seedlings suspected of being illegally marketed in the June 28 case. The appraisal period was shortened to 14 to 20 days by using DNA testing for registered varieties of farm products, according to an MPD official who said, “From now on, DNA based appraisal will play a key role” in identifying products illicitly grown or sold overseas. The MPD, in cooperation with the farm ministry, also plans to beef up the system for typing the DNA of protected Japanese products.

In addition, the farm ministry is recommending that those who have breeding rights apply for registration of their varieties with the authorities in major overseas markets where there is a high risk of counterfeiting Japanese produce.

The protection of unique farm products developed in Japan has now become a major national initiative, with assistance available in such areas as domestic enforcement and financial support for expenses incurred making registration applications in foreign countries.