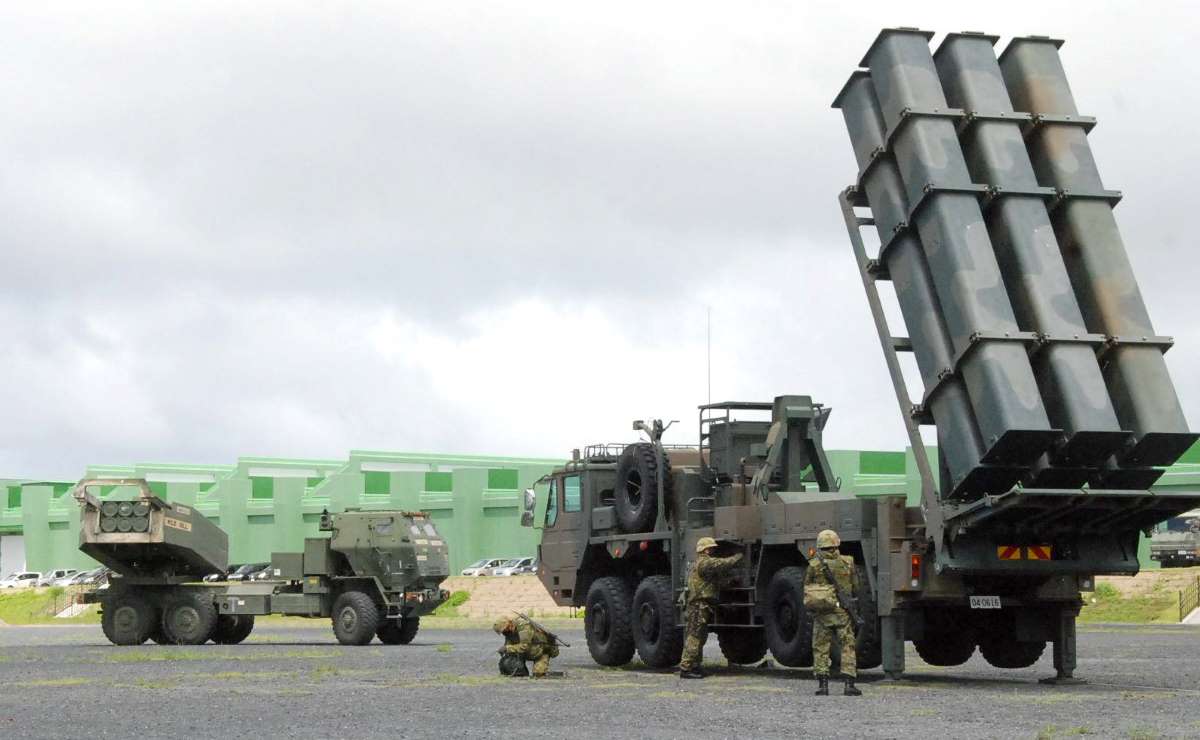 ​​The Defense Ministry is looking to acquire 1,500 long-range missiles within the next 10 years for counterstrike capability. The Sankei Shimbun learned this information from government sources on November 6. Possessing the ability to strike enemy bases and related sites would be a powerful deterrent to potential enemy action.

The government is poised to purchase the United States' Tomahawk cruise missiles for the time being as it prepares for the mass production of missiles over the long term.

According to the ministry's plans, the next five years will be focused on acquiring operational capabilities of long-range standoff missiles, which can engage targets outside the range of enemy weapons. The subsequent ten years would be focused on securing advanced equipment to produce the required 1,500 missiles.

The mainstay of the standoff long-range missiles will be the domestically produced Type 12 surface-to-ship missiles. An enhanced version will be ready in the fiscal year 2026 at the earliest. Its range will be extended from about 100 km to more than 1,000 km (621 miles) — a distance sufficient to reach the Chinese mainland.

The Type 12 is currently ground-launched, but the ministry is working it make it launchable from fighter aircraft and warships. Meanwhile, Japan will need to depend on imports until it can begin mass producing the upgraded Type 12. The government has approached the US about the possibility of purchasing its Tomahawk missiles.

Furthermore, it was disclosed that the Defense Ministry may develop a submarine-launch version of these long-range missiles. Tomahawks can already be launched from submarines, and the ministry will explore the possibility of developing similar technology for the Type 12.

In addition, the government may also build an experimental warship that would be larger than conventional types and could carry long-range missiles.

The ministry also plans to deploy high-speed glide bombs in fiscal 2026 to protect Japan's outlying islands. Research and development for hypersonic glide bombs that can fly at more than Mach 5 (five times the speed of sound) are also underway. As with the Type 12, these are envisioned to have a range of 1,000 km (621 miles) or more.