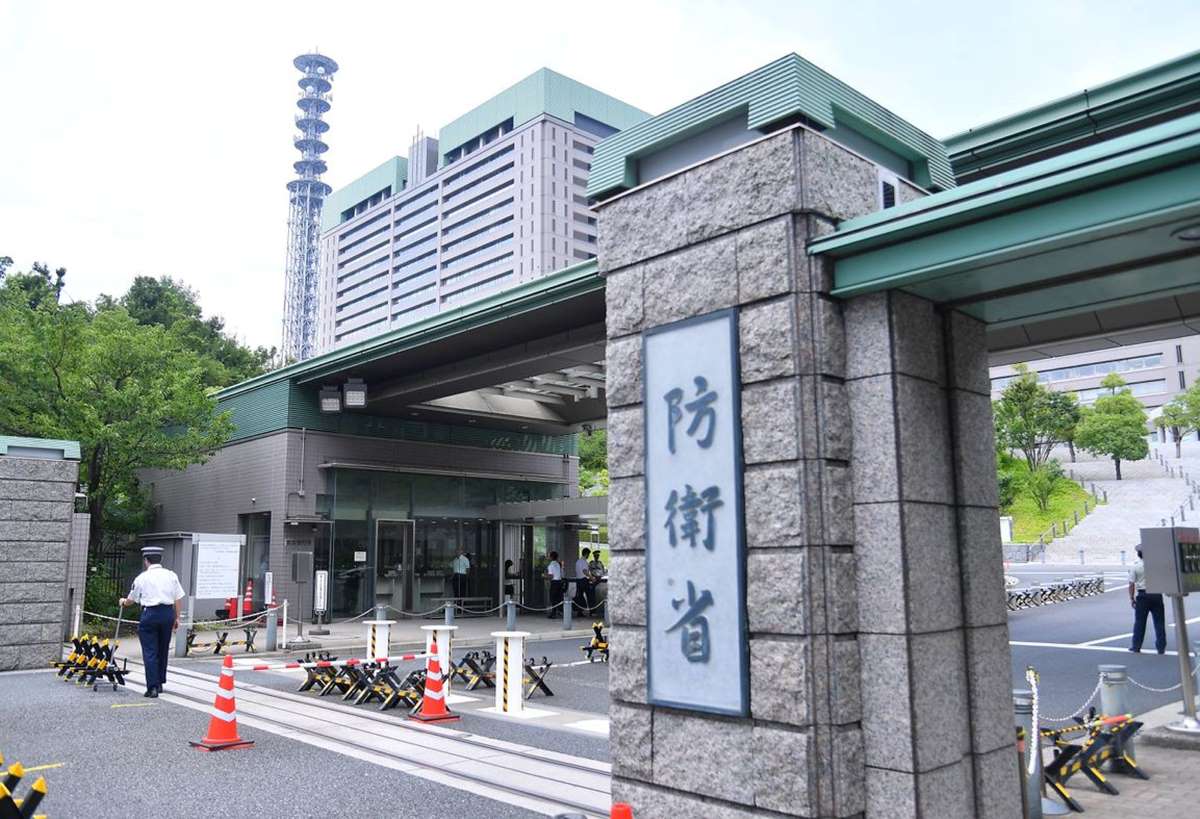 Entrance to the Ministry of Defense in Ichigaya, Tokyo. (© Sankei)

The Defense Ministry is considering acquiring over 1,500 long range “standoff missiles,” which can be fired from outside the range of enemy weapons, according to information obtained from multiple government sources on August 31. That was the same day the ministry finalized the summary request of its initial budget for the fiscal year beginning April 1, 2025.

The budget request came to over ￥5.5947 trillion JPY (around $39 billion USD), the highest request ever, even without many items whose cost has yet to be determined. As Japan is adopting a strategy that relies on its counter strike capability to discourage enemies from attacking, the budget includes expenses related to the mass production of standoff missiles.

The Defense Ministry is currently working to revise three core strategic documents before the end of the year, including its National Security Strategy and National Defense Program Outline. These will likely adopt an approach of stockpiling counterstrike capabilities centered around standoff missiles.

The main type of standoff missile the ministry is considering purchasing is an improved version of the Type 12 surface-to-ship missile. The range of the missiles would be improved from the current 110 kilometers to over 1,000 kilometers, long enough to reach the Chinese mainland.

Japan’s targets for counterstrikes are likely to include enemy launch sites that are determined to have made missile attacks against the country. Other possible targets include enemy facilities connected to achieving air superiority in the early stages of a conflict, such as anti-aircraft radar and airfields.

The stockpile must have enough missiles to strike enemy vessels and land troops from afar, while also accounting for missed targets and losses from enemy strikes. Accounting for such factors leads to the conclusion that over 1,500 missiles are required.

The ministry put forth seven core pillars for strengthening defensive capabilities in its budget request:

The centerpiece of the budget is the standoff defense capability, and the ministry has allotted ￥27.2 billion JPY ($190.6 million USD) to costs connected to quickly implementing the improvements to the Type 12 surface-fired missile. This will be included as one of its budget request items for which the requested amount can be determined at a later date.

The Japanese government adopted a “big-boned” economic and fiscal management policy in July. It notes that NATO member countries have a standard that sets their defense budgets to at least 2% of their gross domestic product (GDP), and calls for drastic changes to the Japanese budget within five years.

For Japan, 2% of GDP is about ￥11 trillion JPY ($77 billion USD). The government is set to review the three core strategic documents submitted by the defense ministry toward the end of the calendar year. Budgetary considerations will be included at that time and then set the defense budget.