[Mythbusters] Reporting — and Exploiting — the Tragic Death of Hana Kimura

[Mythbusters] Paper Jam: Foreign Reporting is Short on Facts About Fax in Japan 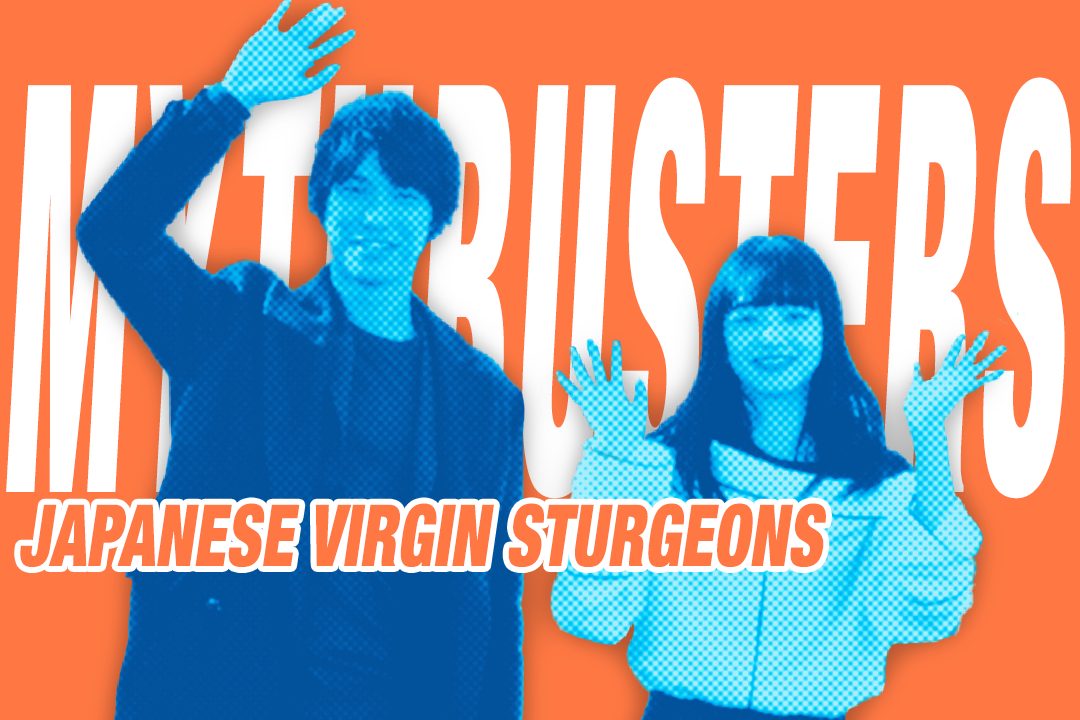 The spring and summer months of 2019 have seen a spate of articles about the allegedly high rates of “virginity” among Japanese, especially 40-year-old Japanese males. These reports were essentially a replay of similar articles in 2016 about the allegedly “sexless” Japanese.

There has been nothing new reported. This year’s articles were based on a report published in BMC Public Health under the title “Trends in heterosexual inexperience among young adults in Japan: analysis of national surveys, 1987–2015.” This “research” basically reworked the numbers in the National Fertility Survey of Japan for the years 1987–2015, shifting the emphasis from “sexless” to “virginity.”

It was the 2015 edition of this survey that gave rise to the 2016 articles about “sexless Japanese.”

Examining the 2018 “Trends” publication and the journalistic coverage of it shows serious failings on the part of both academics and journalists.

Some of the best known English language news media published stories about the report under bogus headlines and with completely bogus content. The general pattern is illustrated by CNN that trumpeted, “About 1 in 4 Japanese adults in their 20s and 30s is a virgin, study says,” blithely ignoring the fact that the “research” concerned only unmarried Japanese adults, not all Japanese adults.

In the context of poor reporting of a questionable study, the award for the most idiotic headline must surely go to the U.K. online newspaper The Independent for “One in 10 Japanese men are 40-year-old virgins, study shows.” No matter how parsed, this headline makes no sense. One in 10 Japanese men are not 40 years old. The claim is impossible in terms of real-life demography.

Males aged 40-49 are about 27% of all males aged 20-64 in Japan. This means that males aged 40 are under 3% of all working-age males, and an even smaller percentage of males over 20 (the current age of adulthood in Japan). Even if all Japanese males aged 40 were “virgins” they would constitute 2% or 3% of the adult male population at most.

Although articles based on the “Trends” report generally noted that the data was from 2015, none asked why an analysis of this data was only coming out now and why it should be news.

The article went on to say, “The administration of Prime Minister Shinzo Abe has talked up boosting the birth rate through support for child care, but until the nation bones up on bedroom gymnastics there’ll be no medals to hand out.” Similar articles appeared in the Washington Post and other high-profile news venues.

Why academics would massage data from 2015 and tout their ultimately banal results is a more interesting question with a somewhat complex answer.

So notable was the pattern of misreading and exaggeration that the authors of the “Trends” report used the online publication The Diplomat to point out, “Among the slew of articles covering Japan’s supposed virginity crisis, some seemed to forget that the National Fertility Survey numbers were strictly for never-married individuals only, instead reporting that over 40 percent of all Japanese young adults were virgins (including reports by BBC and CNN).”

Indeed the reports carried by the BBC and CNN were so off the mark that it would be appropriate to characterize them as fake news. I also found that numerous other articles missed the point that the claims about virginity were for the unmarried, not all Japanese in a particular age cohort. Bogus claims appeared in Forbes, Discover, US News & World Report, and others. Even some science news sites missed that the claims about adult virginity were not for the Japanese population at large but for the unmarried only.

While missing the key point that the “research” results were only for the unmarried, numerous reports did pick up on the point that “virginity” was defined only in hetrosexual terms.

Ironically, just about the same time the virgin Japan story was making the rounds, other articles were reporting “More than ever, Americans aren’t having sex.” Almost coincident with its coverage of the Japan story, The Guardian was reporting, “Britons having less sex.” Yet, this trend has attracted only a fraction of the attention given to alleged virginity in Japan.

Weakness in the Report

Although claiming to be taken aback by the distorted use made of their research by the international press, the authors of the “Trends” report are far from blameless when it comes to its exaggerated or completely bogus use by journalists. The writing is very uneven and in some parts singularly opaque.

This may be an artifact of its open source publication. In my experience with prestige journals in the social sciences and the humanities, the editing and proofreading is very rigorous. In contrast, the journal carrying the report on “virginity” appears to publish approved submissions with no further editing.

Further, even where the content is not opaque, there are major problems with it. First, the authors admit that they do not know the details of how the National Fertility Survey was conducted prior to 2015.

Second, they were denied access to parts of the original survey data and had to fill in the gaps by extrapolation from other sources. The authors admit this, with the result that “confidence intervals in our analyses should be interpreted with caution.” In other words, take what we claim with a large grain of salt.

Third, they seem rather cavalier about documenting their claims as to the importance of what they are studying. They write, “In the face of low fertility rates and a shrinking population, sexual inexperience among young adults in Japan has been subject to concern and speculation.” The sources cited to back this claim are articles in The Independent, The Japan Times, a popular book with a title that translates as “sex-hating youth,” and the BBC scholckumentary “No sex please.”

Three of the five sources predate the 2016 government report. There is little in any of the sources that would justify the assertion that the subject of their study was seriously important, and still less to justify the claims of some journalistic articles that the Japanese government itself was worried about the number of “virgins” in Japan.

The BMC report also repeats cliches such as “Japan’s total fertility rate is among the lowest in the world,” but fails to acknowledge the fact that Japanese fertility rate has been rising. As I have pointed out elsewhere, it is not notably low in European terms. The authors state but offer no evidence that, “Sexual inexperience in a large part of the population may affect fertility rates.”  Ultimately, they never provide a substantive explanation of why their study was worth doing.

The report ends with the statement, “Further research is needed on the factors contributing to and the potential public health and demographic implications of the high proportion of young adults in Japan who remain sexually inexperienced well into adult age.” I would translate this as, “We need another research grant to keep us going.” (Read the original report here.)

Was the Goal of the Research Really PR?

As a retired academic with nearly a half century of experience in the games academics and universities play, I could not help feeling that the “Trends” report was more PR than serious research.

First, the University of Tokyo touted the report on not one but two different glitzy websites. Beginning with a splashy graphic, these web pages end with a self-promoting description of the university and its student body unrelated to the preceding report.

Ultimately, the original research report produced uninspired, even questionable, results. While the sexual activity of juveniles may be an issue of general public and governmental concern, it is hard to see alleged adult virginity as an issue of any serious import. Those who funded this research might well be asked if it was money well spent.

Moreover, the opaque and confusing language in the research report inherently invited the stories about Japanese sexuality deviating from imagined norms. Better prose might not stop such stories, but it would at least leave journalists with fewer excuses for writing them.