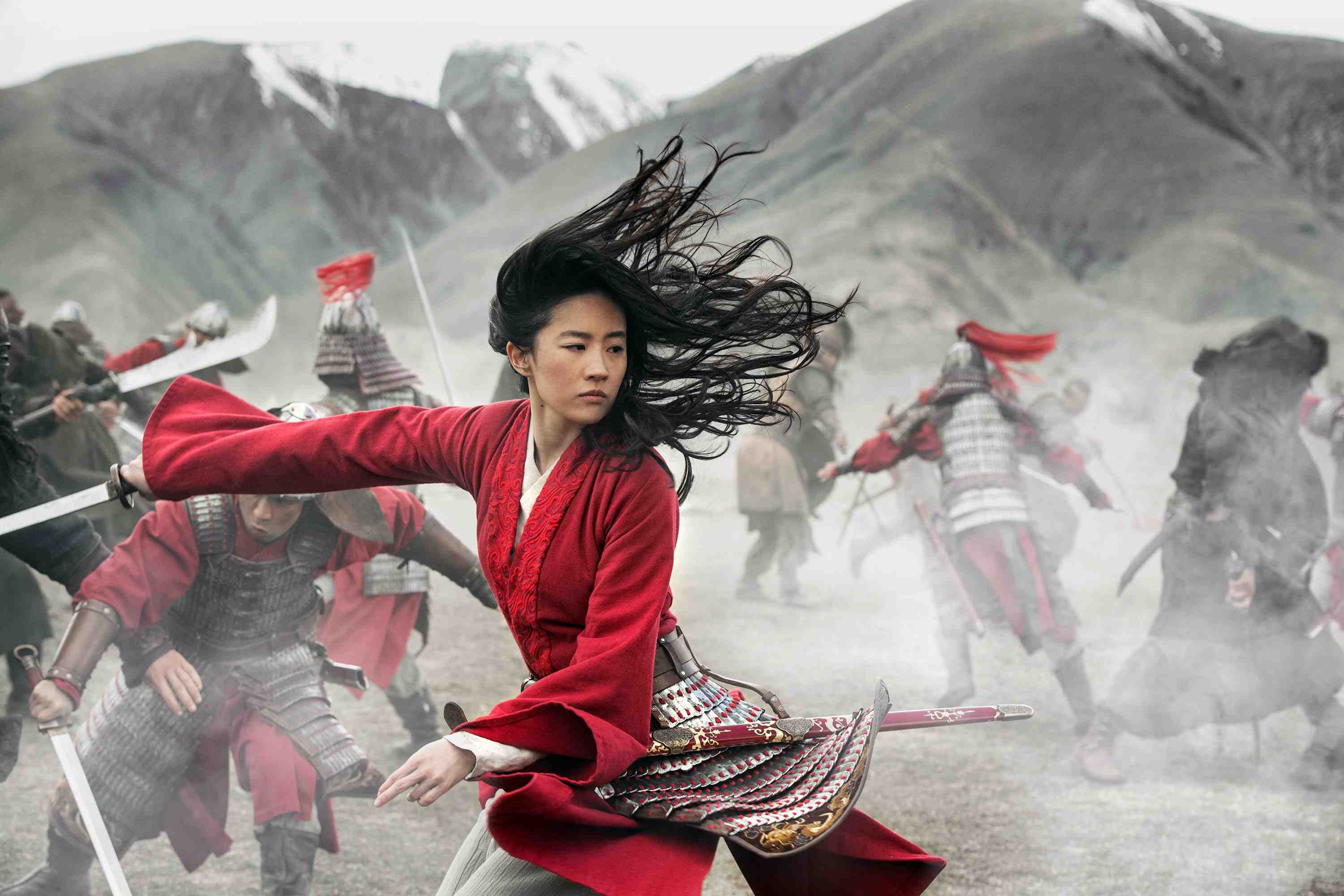 Disney’s new movie Mulan came under fire from democracy activists and human rights advocates. The reason? It was made with the cooperation of the same security authorities in China’s far northwest province of Xinjiang who are currently engaged in widespread cultural genocide of the local Uighur minority.

The movie is a live action version of the well-known Chinese folk tale about a brave young girl who impersonates a man to take her father’s place on the battlefield.

Some scenes, though, were filmed in Xinjiang. The remake was designed to tap into the popularity of Disney’s 1998 animated version of the Mulan story, especially in the vast Chinese domestic market. It was expected to be one of the biggest movie releases of the year, but the novel coronavirus delayed plans for theater showings. So, on September 4, Disney began streaming the movie on its premium home service Disney+.

Disney’s Obeisance to the CCP

In a Twitter posting, Hong Kong democracy movement leader Joshua Wong accused Disney of “kowtowing to the Chinese government,” and called for a boycott of the movie.

Criticism of the movie and the Disney entertainment empire’s supine acquiescence to Chinese Communist Party (CCP) demands continue to grow around the world.

There had been calls for a boycott of the new Mulan. The movie’s lead actress, Yifei Liu, is an American citizen. The initial calls for boycott came in reaction to an August 2019 statement she made “in support” of the response of the Hong Kong police when they violently put down pro-democracy demonstrations. 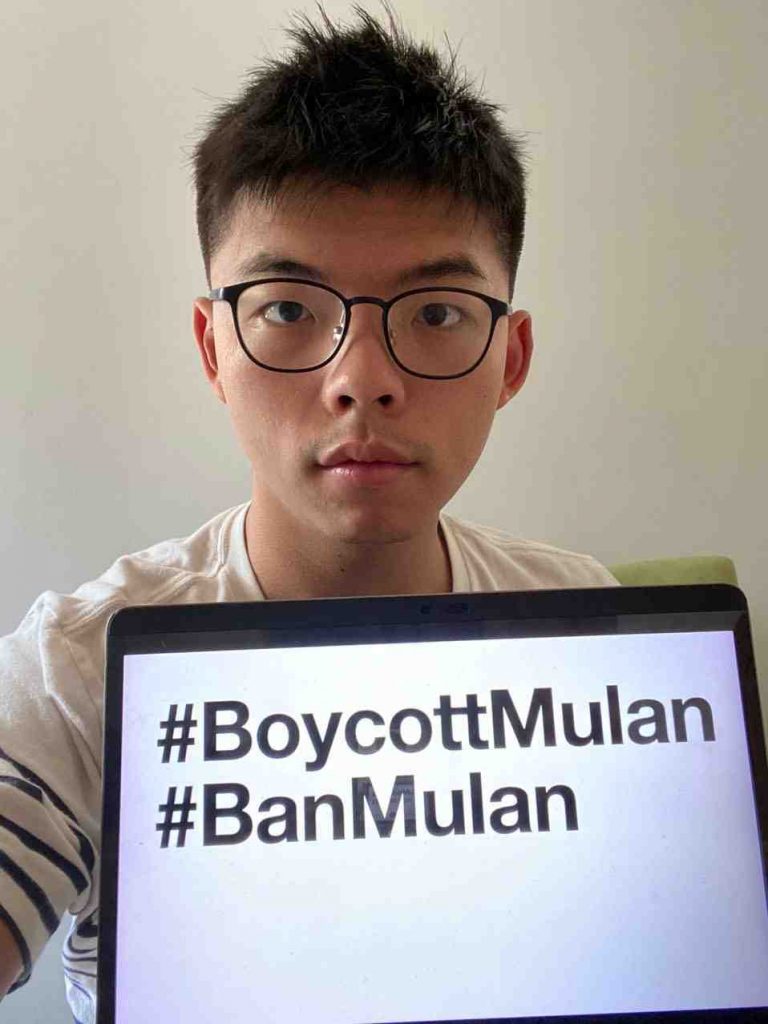 Criticism of Mulan rose to a new crescendo when viewers noticed that, in the end credits, Disney gave “special thanks” to several Xinjiang entities directly involved in the operation and promotion of a string of mass internment camps into which up to two million Muslim Uighurs and other ethnic minorities had been herded for reeducation and “job training.”

These included government organizations, such as the local Turfan City branch of the public security bureau of the Xinjiang Uighur Autonomous Region, and the CCP’s propaganda commission in Xinjiang. 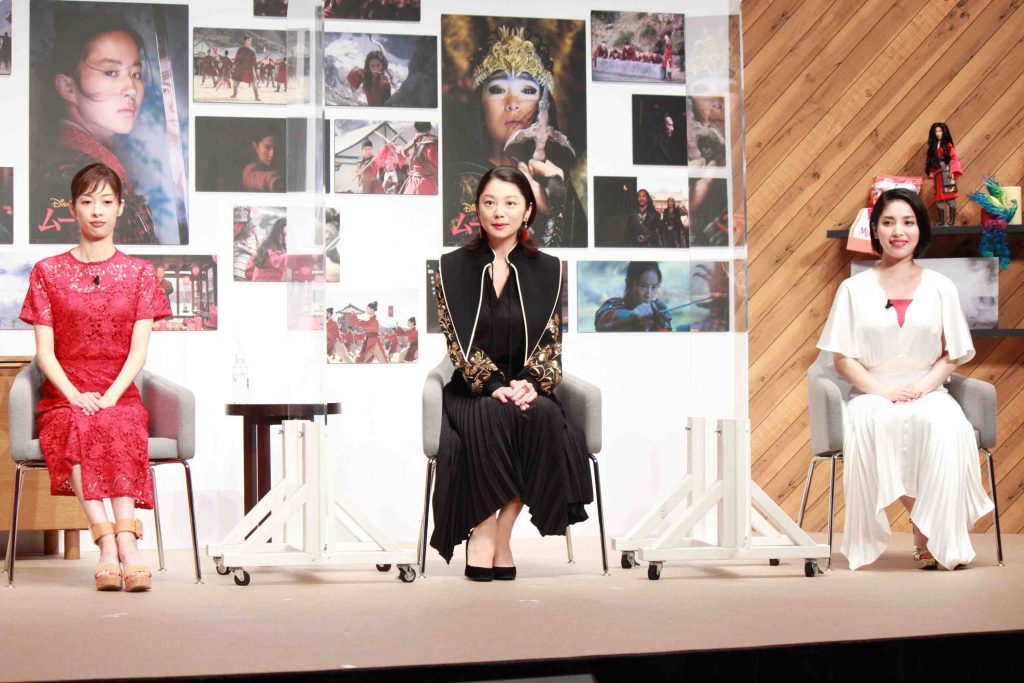 The United States government has sanctioned the former for “violations of human rights.” The latter is the primary agent for disinformation about and justification of the concentration camps.

Roughly two million Uighurs and members of other minorities had been forced into these facilities in the year and a half from April 2017, according to the statements of U.S. State Department Officials during congressional testimony in December 2018. The officials cited the analysis of information gathered by intelligence agencies and other sources for confirmation of these numbers.

The CCP strictly limits access to the Xinjiang Autonomous Region for foreign journalists, human rights organizations, and foreign government officials. Nevertheless, according to a report from the U.S. online news site Axios, a Disney Pictures location scouting team was given special permission to operate in the region for several months.

Despite that privileged access, according to Axios, Disney’s  Mulan crew showed no interest whatsoever in the local human rights issues.

In the movie, references are made to “northwest China,” while it is explicitly stated “Xinjiang has been part of China since ancient times.”

The latter statement is something that most historians would take issue with, but it parrots exactly Beijing’s political propaganda.

(Access to the original article in Japanese can be reached through this link.)