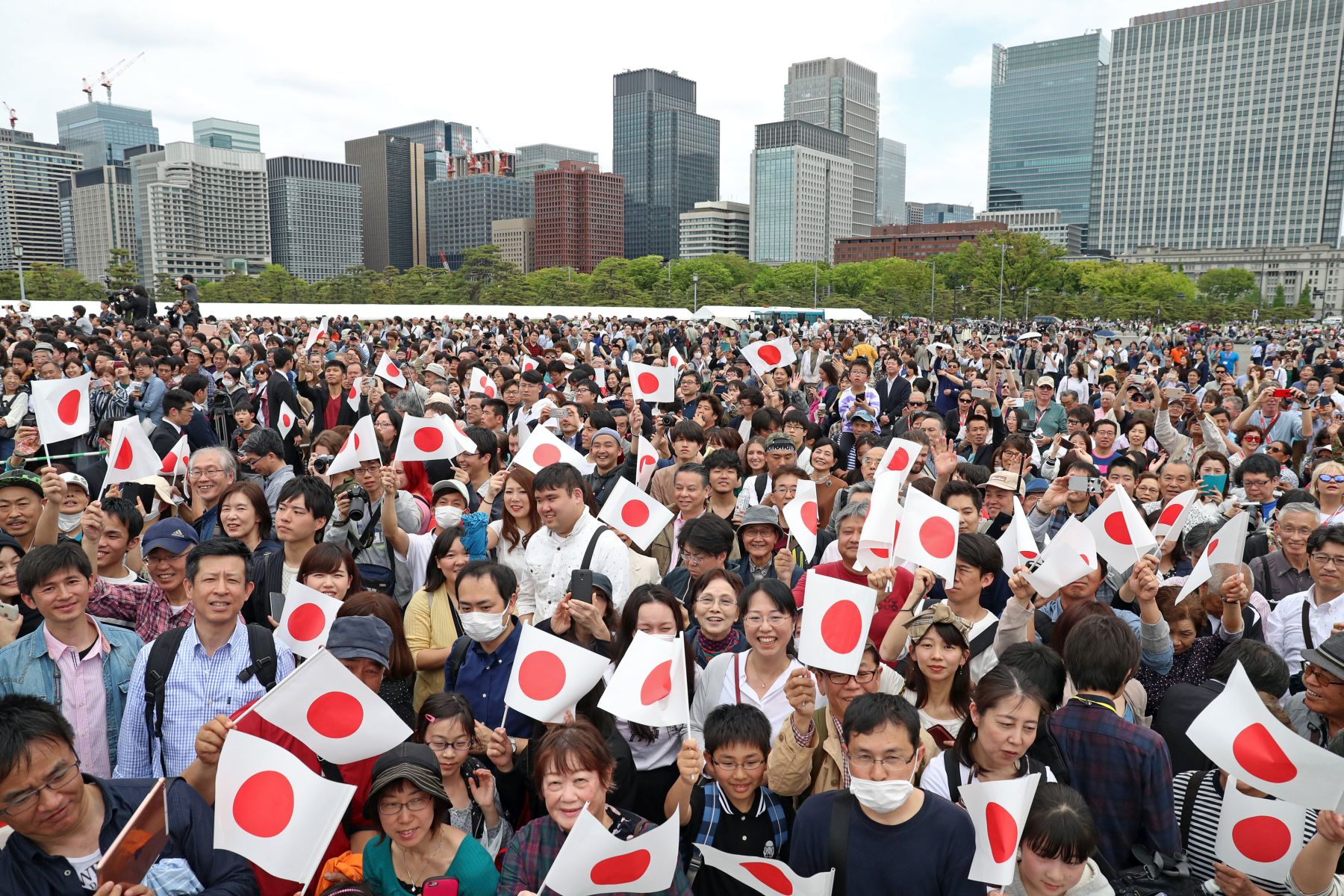 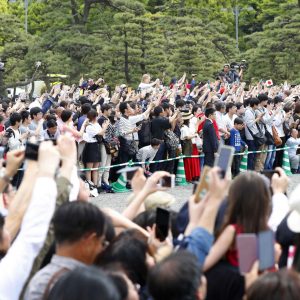 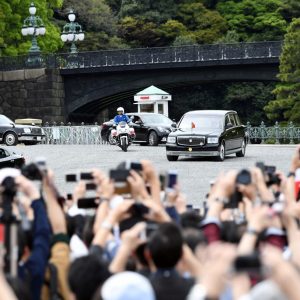 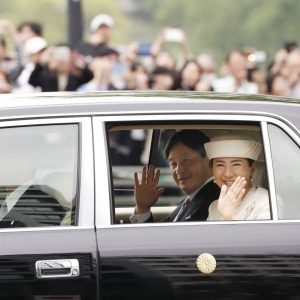 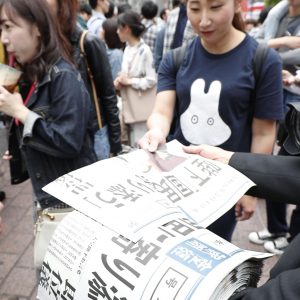 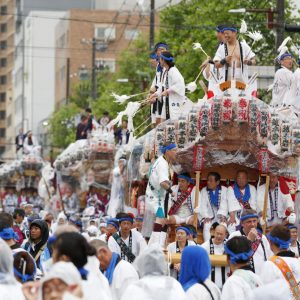 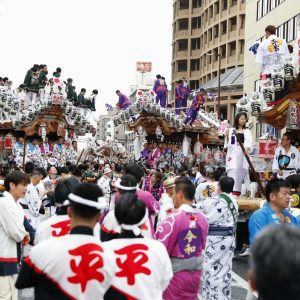 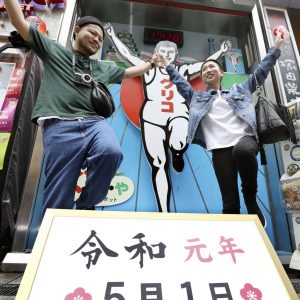 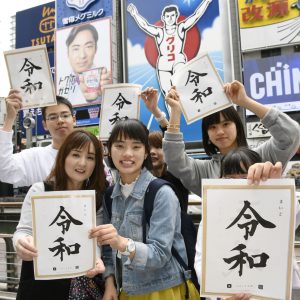 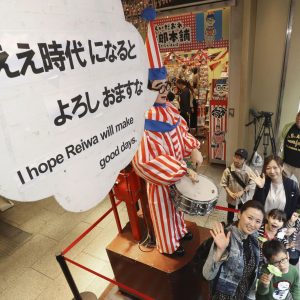 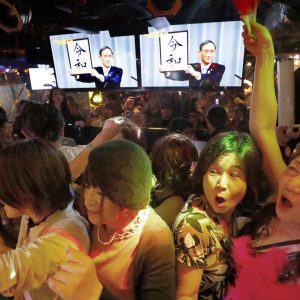 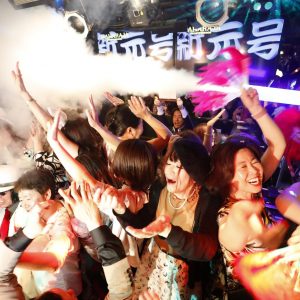 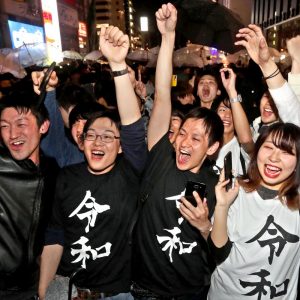 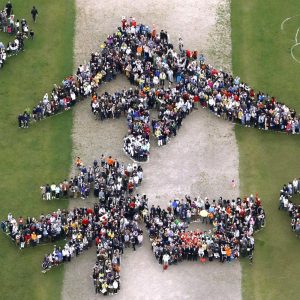 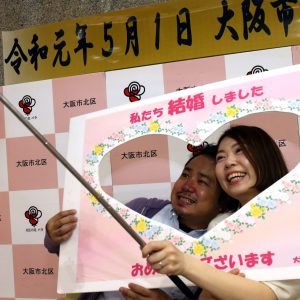 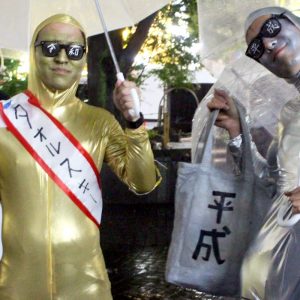 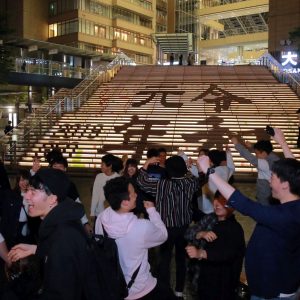 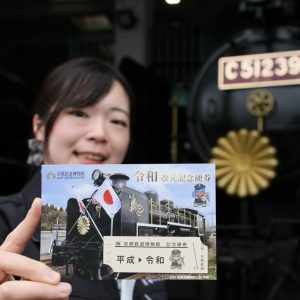 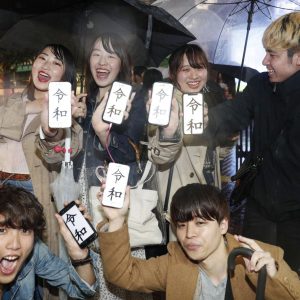 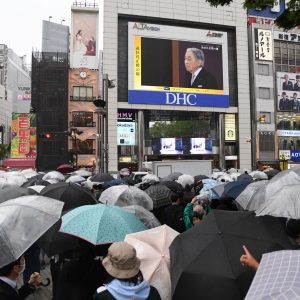 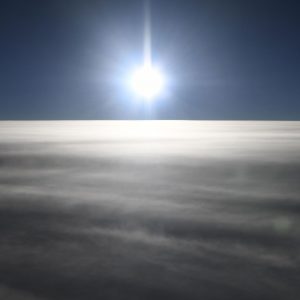 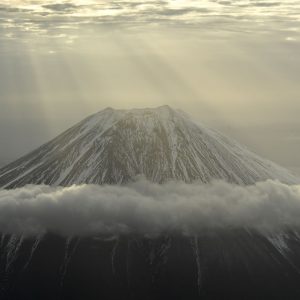 On Tuesday, April 30, between 5 P.M. and 5.12 P.M., Japanese Emperor Akihito abdicated the Chrysanthemum Throne, paving the way for the enthronement of Crown Prince Naruhito on Wednesday, May 1 — the start of a new era.

This moment was particularly historical as it was the first time in 200 years that the Emperor of Japan had abdicated the throne, and the first time to do so in the modern era.

Akihito, 85, first expressed his desire to abdicate in the summer of 2016, in a broadcast to the people of Japan in which he explained that his advanced age and health problems would soon interfere with his ability to carry out his duties. The ruler of Japan had undergone treatment for prostate cancer as well as heart surgery.

Due to the uniqueness of the circumstances, the change of the era this time was greeted with celebration and affection by the Japanese people, as it was devoid of the usual mourning atmosphere associated with an emperor’s passing.

People gathered in the center of Tokyo as well outside the Imperial Palace to celebrate the event and express their appreciation for the Heisei Emperor, despite the pouring rain in the capital.

“I wanted to be here for this moment,” a woman told Japan’s national television, NHK, just before the abdication ceremony.

Most national television stations have been running coverage throughout the day, with headlines such as: “The last day of Heisei.” Many people, from academics to ordinary people on the street, have shared their comments, expressing gratitude for the reign of exiting Emperor Akihito.

Temples were swamped with people trying to get the last goshuin of Heisei — the characteristic stamp which reports the day and people collect as a souvenir from various temples across Japan. On May 1, the central post office at Tokyo station released special stamps to mark the first day of Reiwa.

Across the country, people celebrated in jubilant trepidation much in the same way as a new year’s celebration. People gathered, for example, just before midnight of May 1, chanting “Reiwa! Reiwa!” in the center of Osaka. A 28-year-old man on the scene commented: “I get the feeling that a new era has started. I want our generation to lead the way for the new Japan in this era!”

To add to the festive atmosphere, one of the major landmarks of Japan, the Tokyo Skytree, and the famous Shibuya Crossing had a countdown from Tuesday night into Wednesday, the start of the Reiwa era, with people sporting t-shirts with the era name.