When It Comes to US-China Relations, Sometimes Silence is Golden 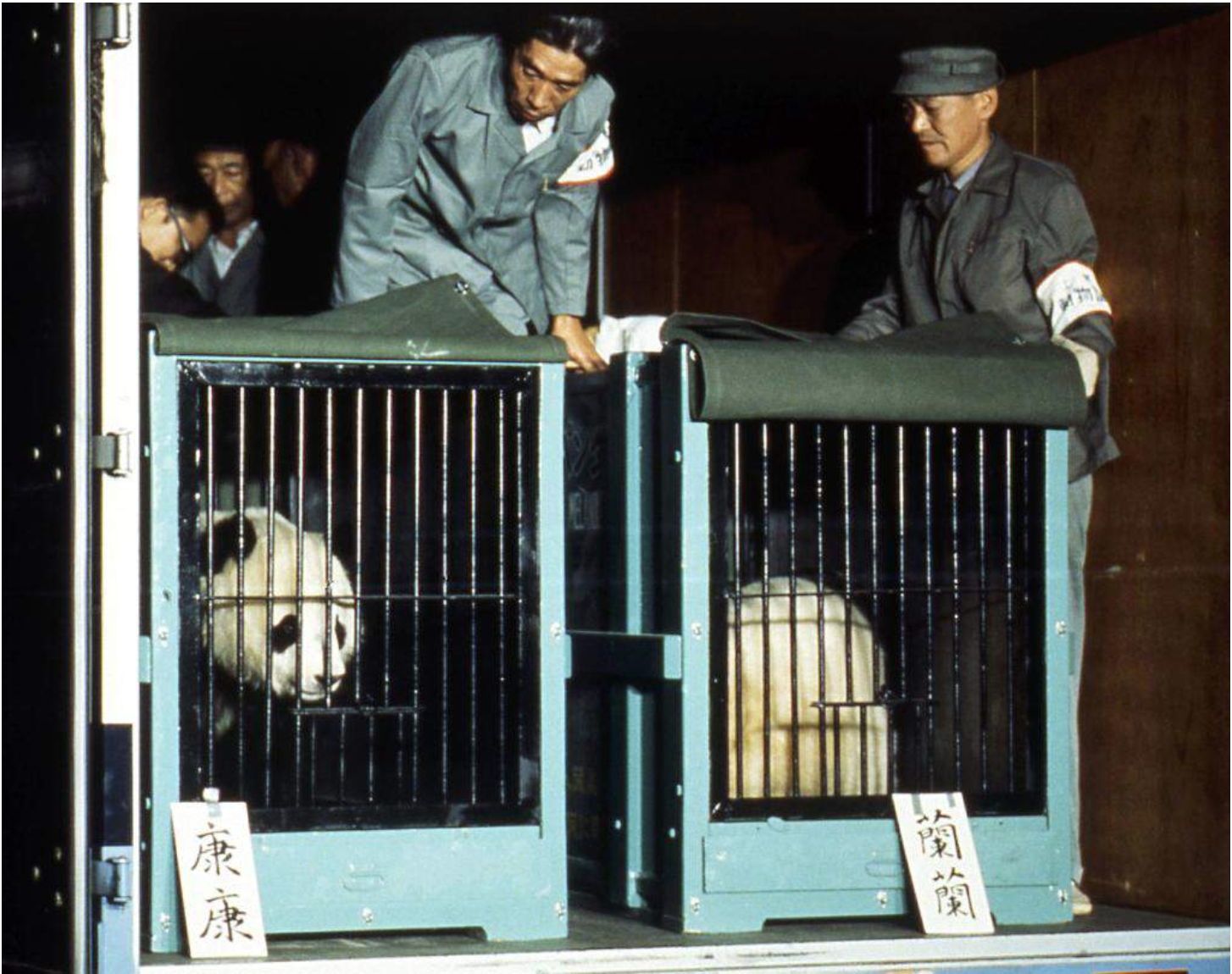 This year marks the 50th anniversary of the establishment of diplomatic relations between Japan and China. It was also 50 years ago that China started its panda diplomacy by sending two pandas to the Ueno Zoo in Tokyo's Taito Ward.

Most articles have focused on how fabulous the pandas were. However, a surprising few have actually expressed concern about Beijing's "panda diplomacy."

The Dangers of Panda Diplomacy

For example, on October 12, The Asahi Shimbun published the article "Half a Century of Japan-China Relations and Pandas" in its column "Kouron."

In the article, historian Masaki Ienaga argues, "Even from a global perspective, no other country loves pandas as much as Japan. It can be said that China has cunningly taken advantage of Japan's love of pandas."

He further warns, "If Japanese people start avoiding topics that upset the Chinese government because they want more pandas, it will diminish the chance of resolving issues that need to be discussed seriously, such as [China's] human rights violations."

However, the article doesn't mention the far more serious and sinister problem of Beijing's panda diplomacy. Namely, that the cuddly panda symbolizes China's invasion of Tibet.

Why Panda Diplomacy is Ironic

The Tibetan Plateau is a large elevated plateau that includes the Tibet Autonomous Region, all of Qinghai province, and parts of Gansu and Yunnan provinces. Crucially, all of this territory used to belong to Tibet. The true Tibet stretches beyond the present Tibetan Autonomous Region.

The panda inhabits the eastern edge of the Tibetan Plateau. China's center of panda research is located in Wolong in the Ngawa Tibetan and Qiang Autonomous Prefecture, also known as Aba, in Sichuan.

The History of Tibet

To begin with, Tibet has a long history. It already existed in the 7th century and flourished during the Tang dynasty, even attacking Chang'an, the dynasty's capital.

Since then, Tibet more or less existed as an independent country. Even when the Mongol-led Yuan dynasty and the Manchu-led Qing dynasty ruled Tibet, they exercised little control and hardly interfered in its religion or customs.

Moreover, Tibet was fully independent during the Ming dynasty, between the Yuan and Qing dynasties. This is an established fact. Just look at any world history atlas or high school history textbook.

In short, the Han Chinese never fully controlled the Tibetan Plateau until the establishment of the People's Republic of China.

Beijing is using the cuddliest diplomats to hide the ugly truth, but the Japanese people must not let themselves be deceived.