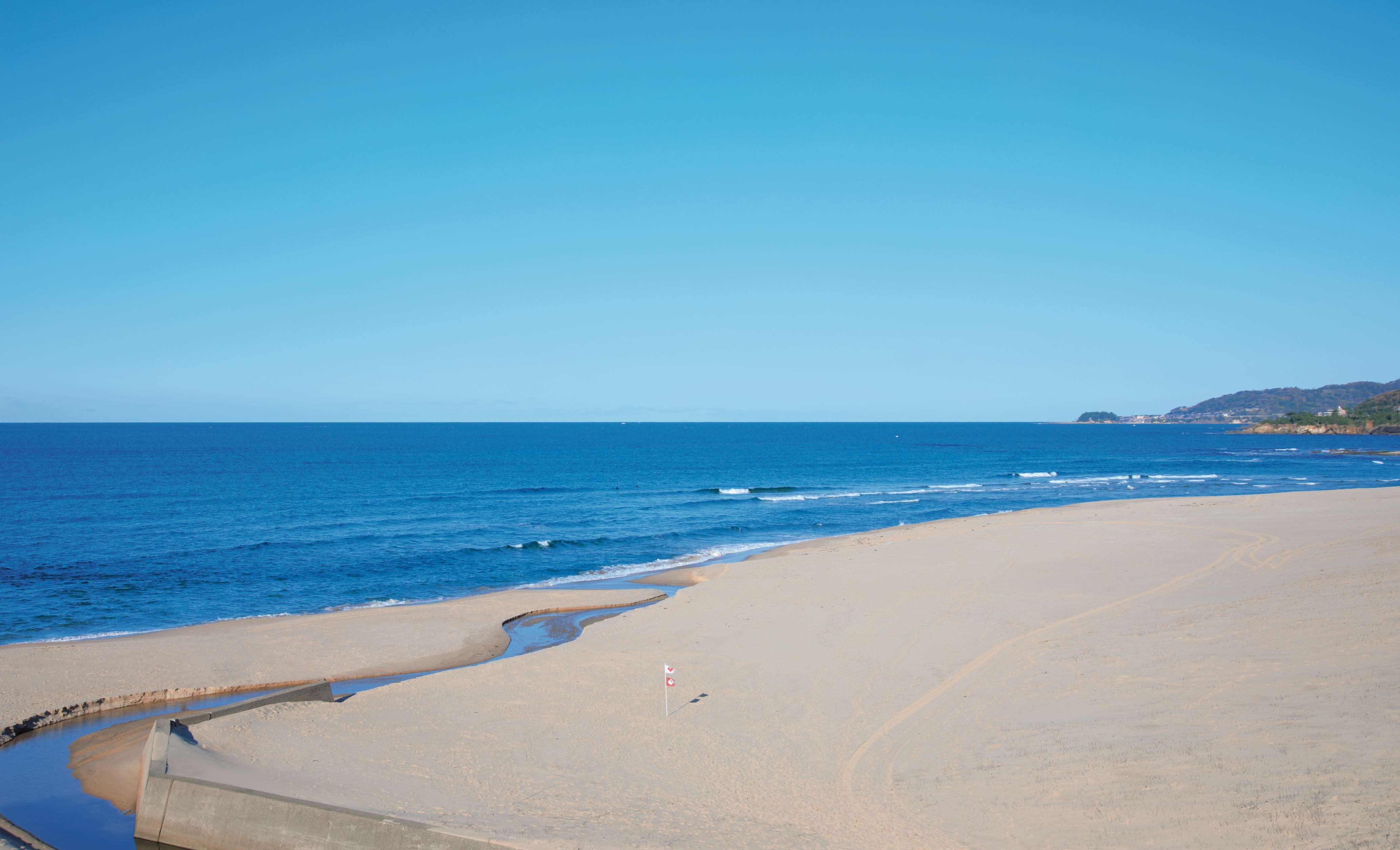 For many years, this beautiful beach has been protected by the continuous devotion of the local community. Now, the next generation is taking over the reins to carry on the work.

A beach of pure white sand extending for as far as the eye can see... Such a landscape is one fine example of particularly Japanese natural scenery. Kotohiki Beach, which has long been known as a place of picturesque scenery seems like something out of a painting. Many visitors reach the beach, which is part of the city of Kyotango, by taking a train north from Kyoto toward the Sea of Japan. Besides the views, Kotohiki Beach is also distinctive for its 'singing sands.' When you walk along the beach, the sands emit little squeaks. The sound comes from vibrations caused by grains of sand rubbing against each other. Without the ocean washing the sand clean, however, it would not sing. 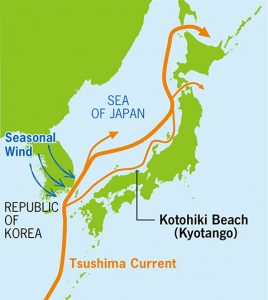 Local volunteers have been working to conserve the environment at Kotohiki Beach for more than 30 years. They have regularly organized cleanups and awareness-raising campaigns, but the severity of the marine debris has become greater in recent years. The trash that rides the ocean currents in summer and drifts into the Sea of Japan gets pushed onto Kotohiki Beach by the seasonal winds of autumn and winter. Fishing gear such as nets and bobbers, along with medical waste like syringes, are also a problem, but the overwhelming majority of the trash is plastic.

The threat from ocean plastic waste is now a serious problem. At the G20 Summit in June 2019, countries agreed to swiftly take action both nationally and internationally, in partnership with relevant stakeholders, to prevent and significantly reduce discharges of plastic litter and microplastics to the oceans. In addition, the “Osaka Blue Ocean Vision,” which aims to reduce additional pollution by marine plastic litter to zero by 2050, was shared.

A survey is conducted regularly to analyze the text printed on lighters to determine where the marine debris originates. The results indicate that over 70% of the garbage at Kotohiki Beach comes from nearby countries. Although cleanup efforts by residents have preserved the beach’s scenery, due to the nonstop inflow of trash the root cause of the problem cannot be addressed. 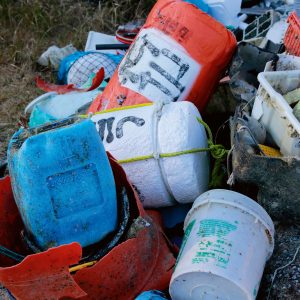 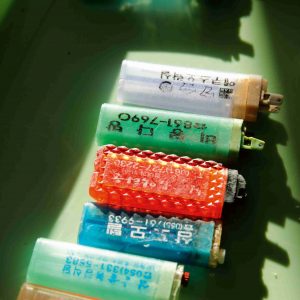 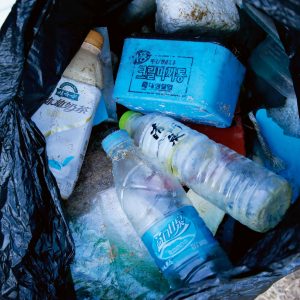 Garbage with labels written in foreign languages are conspicuous. To research where it comes from, local high schoolers came up with the idea of sorting lighters by the text printed on them. Communities across Japan have now started up similar efforts.

The years of work by the community around Kotohiki Beach has spread awareness about protecting the site to high school students and other young people. There has been an annual musical event held for the past 25 years, “The Barefoot Concert,” where the price of admission is a piece of garbage collected from the beach. In 2019, participants gathered 9,440 pieces of plastic in just two hours. Afterward, high schoolers sorted the trash to produce panels that were exhibited in different areas to inform the public about what is happening at Kotohiki Beach. Meanwhile, young workers in the local tourism business invite students from other countries visiting on school trips to experience the true beauty of Kotohiki Beach for themselves. 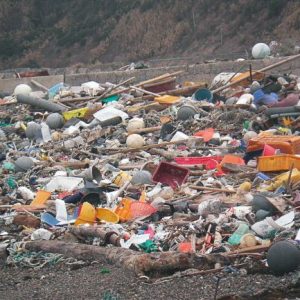 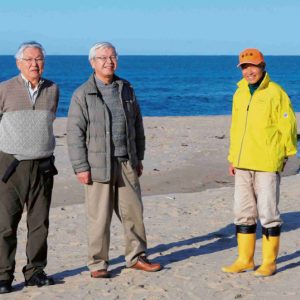 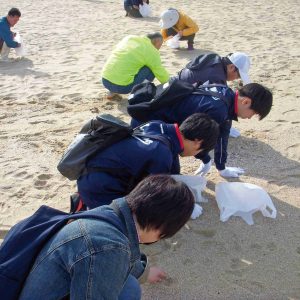 The seasonal winds in winter send an especially large amount of ocean debris to the beach. Locals join cleanup efforts on a nearly daily basis and regularly conduct surveys. Volunteers of all ages now contribute to this action.

These years of efforts have extended the circle of contribution beyond conservation groups to also encompass further action led by the next generation. This is the creation of a virtuous cycle. Local pride in the beach is the driving force behind their work. One man who has been involved for many years said, “We want to protect this beautiful beach because it is dear to us. The first step in protecting it is to understand more about the sea that laps its shore. If we lack understanding, we will also lack the desire to protect; a certain amount of knowledge is necessary to garner interest. That’s why I want people to know more about the sea.” The expanding scope of community involvement should lead to a future in which the singing of Kotohiki Beach will be heard for eternity.