Q & A | Should Japan Bring the Takeshima Islands Issue to the International Court? 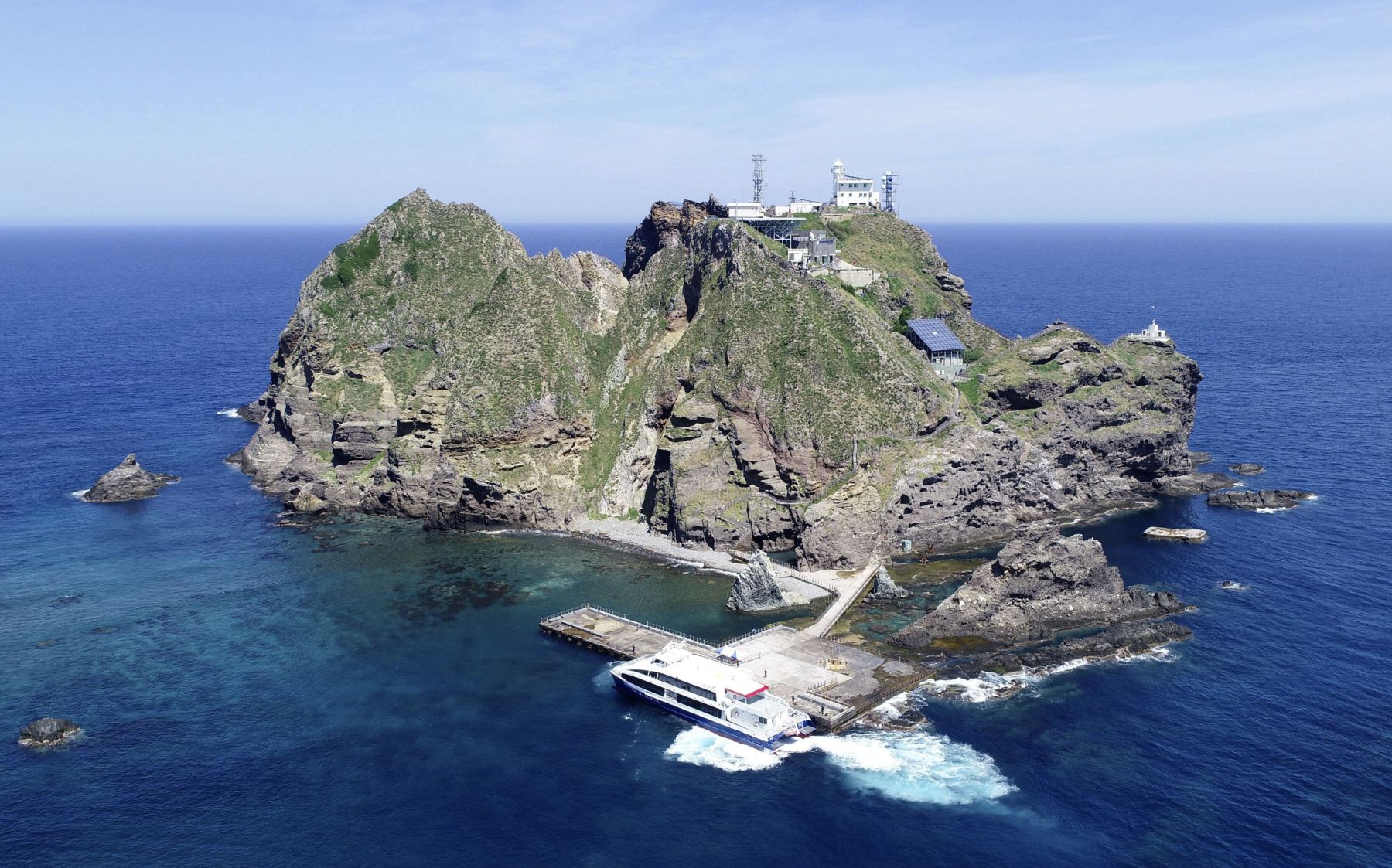 Takeshima, which South Korea has occupied with military installations. (Sankei)

The year 2022 marks the 70th since South Korea unilaterally declared the “Syngman Rhee Line” in 1952, using it to seize control of Takeshima in Okinoshima Town, Shimane Prefecture. The unlawful occupation by South Korea that started in 1953 continues to this day.

Is there a way to resolve the territorial dispute between Japan and South Korea?

The Sankei Shimbun and JAPAN Forward asked Professor Shunji Hiraiwa, PhD, director of the Asian and Pacific Studies Center at Nanzan University, to share his deeper understanding of the territorial dispute with South Korea.


Is there a way to resolve the Takeshima issue between Japan and South Korea that will lead to improved relations between the two neighbors?

Japan’s current territorial disputes are those of Takeshima and the Kuril Islands. And, in both cases, changing the status quo, which is a situation where Japan cannot enforce its administrative authority on the islands, will be extremely difficult.

Russia has acknowledged the territorial issue, but no progress has been made in the negotiations for the return of the islands.

Regarding Takeshima, South Korea does not recognize the dispute as a territorial issue. Rather, Seoul claims it is a historical issue. Therefore, we cannot expect South Korea to accept Japan’s claims and return the islands.

In South Korea, the Takeshima issue has been systematically taught as a historical issue linked to the Japanese annexation of Korea.

Takeshima was named by the Japanese government in 1905 and has a history of being incorporated into Shimane Prefecture. South Korea, however, claims that “Dokdo was stolen” during Japan’s annexation of the Korean Peninsula (1910-1945). It is a common belief among South Koreans, both conservative and liberal, that Takeshima is a Korean territory, and that the annexation of Korea was unlawful.

The territorial dispute over Takeshima was present during the negotiations that began in 1951 to normalize diplomatic relations between Japan and South Korea. It is not clear whether there was a “secret agreement” to shelve the Takeshima issue when signing the Treaty on Basic Relations between Japan and the Republic of Korea in 1965. However, the two governments at that time would have recognized the consequences of both countries claiming sovereignty over Takeshima and sought to manage the issue so that it would not entirely affect the relationship between Japan and South Korea.

Behind this was the fact that Japan and South Korea have built important relationships in areas such as security, economic cooperation, and human interactions that have increased since the Japan–South Korea Joint Declaration in 1998. Successive South Korean governments placed great importance on Japan-South Korea relations and suppressed the historical issues.

However, with the establishment of “Takeshima Day” by Shimane Prefecture in 2005, the Roh Moo-hyun administration strengthened Seoul’s stance, claiming Takeshima represents a historical issue between South Korea and Japan. President Lee Myung-bak paid a visit to Takeshima in 2012, since which the Takeshima issue has become unmanageable.

In the normalization of diplomatic relations in 1965, Japan and South Korea attempted an ambiguous settlement of the dispute by using the expression “no longer valid” when discussing the legal interpretation of the Japan-South Korea Annexation Treaty. In that way they postponed the solution of the Takeshima issue.

However, under the Moon Jae In administration, there has been a series of actions that violate the conventional principles of diplomatic relations. As a result, the Takeshima issue has become a symbol of the Japan-South Korea relationship, which is said to be the “worst in the post-war era.”

Following the visit of the Commissioner General of the Korean National Police Agency to Takeshima in November 2021, a joint press conference of top diplomats for Japan, the United States, and South Korea was canceled, revealing the tension between Japan and South Korea.

In addition, Chinese and Russian military aircraft have been flying repeatedly ー and jointly ー around Takeshima since 2019. It seems China and Russia intend to shake the foundation of US-Japan-South Korea cooperation centered on the United States. There is concern that tensions in the region will increase if accidental conflict occurs.

The territorial dispute cannot end to the satisfaction of both countries concerned. Nor can it be resolved by long-term interest adjustments, as are done in other diplomatic issues.

Japan has proposed to refer the dispute to the International Court of Justice three times in the past, and all three times the South Korean government has rejected the idea.

The South Korean government continues to “control” Takeshima by constructing buildings and deploying guards there. As Japan filed an objection when South Korea placed Takeshima inside the Syngman Rhee Line, such control will not be recognized by international law.

There is, however, the view that it is unclear what kind of judgment will be made in the end. Of course, if the dispute is entrusted to the judiciary, the result will be unsatisfactory to one of the countries, and Japan-South Korea relations may collapse.

The Japanese government should repeatedly convey its claims regarding Takeshima to South Korea, and convey Japan’s consistent position clearly to the international community.

Professor Hiraiwa is the director of the Asian and Pacific Studies Center at Nanzan University and a professor at the School of Policy Studies. Born in Aichi Prefecture in 1960, he is a graduate of the Tokyo University of Foreign Studies Korean Language Department and earned his PhD in Law at Keio University Graduate School of Law. His specialty is international affairs surrounding the Korean Peninsula. His books include What is North Korea Thinking Now (2017, in Japanese), published by NHK publishing.