Rahm Emanuel as US Envoy to Japan: The Strange Choice May Just Surprise Us 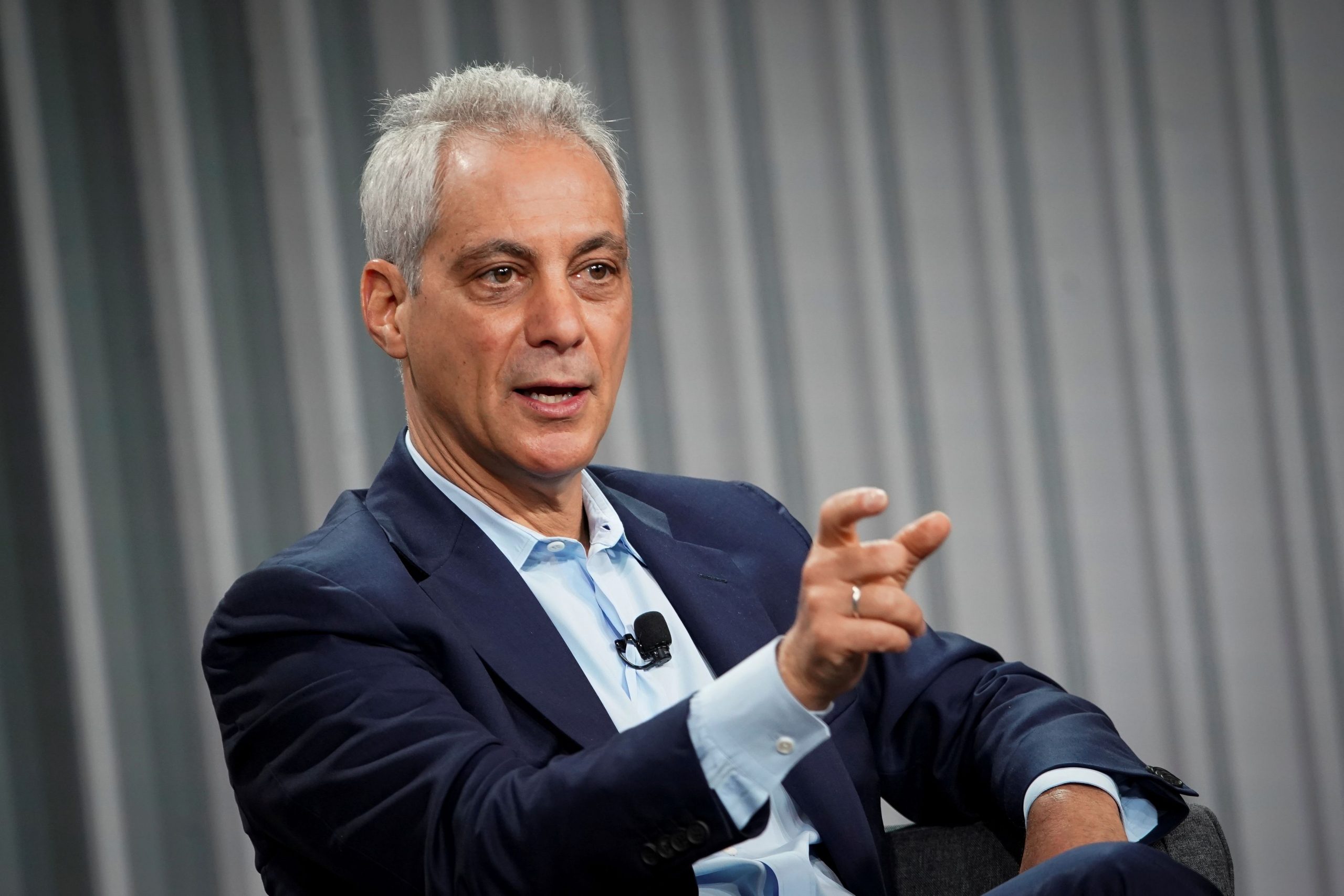 It’s official: Rahm Emanuel, former mayor of Chicago who also served as an advisor to President Bill Clinton and as President Obama’s first chief of staff, will be heading to Tokyo as the new United States ambassador to Japan.

Rahm Emanuel is a controversial figure. Why did President Joe Biden nominate him as ambassador to Japan?

I don’t know why Emanuel was nominated. He lacks Asia experience (other than some past ties to Chinese business interests), and certainly lacks a diplomatic temperament.

Indeed, it’s hard to imagine anyone less suited for dealing with the Japanese. It’s almost as if the choice was made in order to irritate the Japanese — though they will never complain publicly about an ambassador.

Does Emanuel have direct and immediate access to President Biden?  Maybe, maybe not. He’s not mentioned very often as an administration “insider.”

Making Emanuel’s selection even more perplexing is that the “professionals” are supposedly back in charge of American foreign policy. Or at least that’s what Team Biden keeps telling us.

What are the views and expectations of the US and Japan regarding Emanuel’s appointment as ambassador to Japan?

The US wants Japan to remain a solid ally and to cooperate fully on defense matters now that the China threat needs to be addressed head on.  Taiwan is another important issue from the American perspective, and there are concerns Japan is not willing to step up and provide enough support for Taiwan, diplomatic or military.

Of course, Japan’s help as a long-time diplomatic ally of the US on global issues is also valued (though often taken for granted), and the US government wants to maintain that close relationship and cooperation.

By and large, the US-Japan relationship is in reasonable shape, and the ambassador just has to keep things on a even keel, or, in other words, maintain the relationship. But it’s even better if he leaves things better than he found it. That really is the test of a successful ambassador to Japan. Few have passed the test.

Looking at things from Tokyo’s perspective, Japan wants most of all to continue having American support, particularly American defense coverage (to include the “nuclear umbrella”). Japan simply cannot defend itself without American backing.

This, more than anything, is what the Japanese want. They want the US ambassador to do what’s necessary to keep American defense coverage in place, and hopefully not ask too much of the Japanese.

For many years there was concern in Tokyo that America was “bashing” Japan over economic issues. Then the concern changed to America “passing” Japan and being more interested in China. Now, however, the Americans are concerned about China and once again are more focused on (and appreciative of) the Japanese. So that makes things easier for Japan.

As Ambassador, I will work tirelessly to deepen our ties as our countries confront common challenges. While Chicago will always be home, Amy and I look forward to this next chapter in Japan. (3/3)

What is the possible impact of Emanuel’s posting on China and Taiwan matters?

Nobody knows for sure. Emanuel is going to have to show his critics that he is able to act like a proper diplomat and work well with the Japanese, and get them to do more in concrete terms to back up Taiwan.

Maybe he can use his legendary rudeness and aggressiveness against the Chinese when they bully and threaten the Japanese, both around Japan’s southern islands and on the propaganda front. And maybe he can ensure the US administration staunchly supports Taiwan, which directly feeds into Japan’s own defense.

He will of course need to convince the Japanese to do more in terms of defense spending, military capability improvement, more overt support for Taiwan, and support for American forces that will be involved in a Taiwan contingency.

Maybe his rudeness (or, more charitably, his brusqueness) will come in handy with the Japanese?  Sometimes a little firmness can be helpful when dealing with Japanese government officials, who sometimes seem skilled at figuring out the least they have to do, and then doing a little less.

At the end of the day, however, it’s often hard to predict how well a new ambassador will perform.

Sometimes, candidates with little expertise in their assigned country or even diplomatic experience perform very well. Tom Schieffer, who was ambassador in Tokyo in the mid-2000s, was outstanding. And he was not a professional diplomat nor an “Asia hand.”

Indeed, before Schieffer arrived in Tokyo, I heard professional foreign service officers in the embassy belittled him as just “a friend of George Bush,” a “baseball team owner,” and only having been ambassador to “no account” Australia.

However, in my opinion, he was the best of the Japan ambassadors over the last 30 years.

So while Emanuel wouldn’t have been my first choice — or even my last choice — he has got a chance to prove his critics wrong. I wish him well.

Grant Newsham is a retired U.S. Marine and a former diplomat and business executive who spent many years in Asia. He is a senior fellow with the Center for Security Policy. Find other articles and insights by Mr. Newsham on JAPAN Forward at this link.