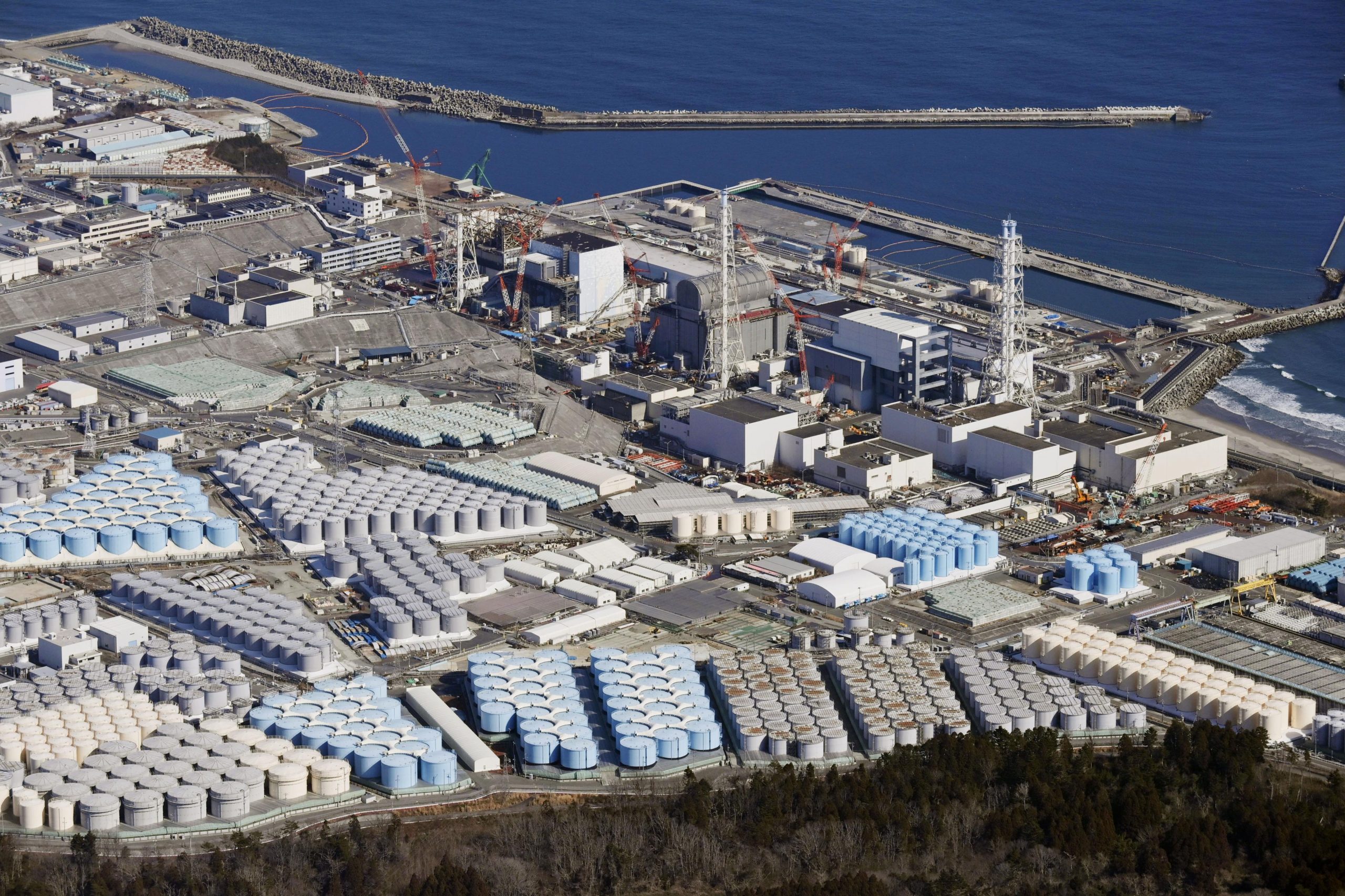 It’s been over ten years since the nuclear accident in Fukushima, northeastern Japan. Life has largely returned to normal in the region.

Much of the thanks goes to the decommissioning of the Tokyo Electric Power Company (TEPCO) Fukushima Daiichi Nuclear Power Station, which is making both the power plant and the surrounding region safer.

Recovery from the tsunami-triggered nuclear accident is making steady progress, and the Basic Policy announced by the Government of Japan in April 2021 to treat the stored water at the nuclear plants and discharge it is helping the region take the next step.

The Basic Policy provided a plan to treat the stored water with  multi-nuclide removal equipment (ALPS) to remove harmful radioactive materials. The treated water is then diluted, bringing concentration of tritium less than 1/40th of the regulatory standard level.

On condition to obtain an approval from the regulatory body, starting from 2023, with continued monitoring from the International Atomic Energy Agency (IAEA), small amounts of the diluted water will be released into the sea in a controlled manner.

There is a lot of misunderstanding about the safety of the process in some international media.

Yet, experts in Japan and abroad, including the IAEA, are weighing in with favorable analysis of Japan’s Basic Policy for discharging the treated water. Their conclusion: the process conforms to international safety standards.

These efforts have made it possible for employees to stop using protective equipment throughout 96 percent of the worksite at the nuclear plant. And many countries around the world are lifting restrictions imposed on goods from Fukushima in the aftermath of the earthquake.

Here we look at what is involved in decommissioning the Fukushima Daiichi Nuclear Power Station and how the process is ensuring public safety.

Since then, the Government of Japan and TEPCO, with supervision of the IAEA (International Atomic Energy Agency) and other international regulators, have been working to clean up the contamination, including reactor cooling water, and decommission the plant.

The cleanup process will finish between 2041-50.

The key point in the debate is the discharge of treated, diluted water into the sea, slowly over time.

This has attracted opposition from some of Japan’s neighbors. Concern from local fishermen and farmers followed, worried that the step would further damage the image of products from the region.

Experts say, however, that the proposed process is routine in the nuclear energy industry, and it is safe.

Gerry Thomas, OBE BSc, PhD, Professor of Molecular Pathology in the Department of Surgery and Cancer at Imperial College London, explains in a July 2021 video  that tritium differs from other sources of radiation:

Rafael Mariano Grossi, the Director General of the IAEA, explains in the video:

Controlled water discharges into the sea are routinely used by operational power plants in the world, the method Japan has chosen is both technically feasible and in line with international practice.

Releasing water from the Fukushima site to the ocean means that it would become quickly diluted, and it means that the health effects would be negligible, much less than say living in a city, drinking alcohol, or being overweight.

The U.S. Food and Drug Administration (FDA) released a report in April 2021, saying that “the FDA believes this action [release of treated water] will have no effect on the safety of foods imported from Japan and the U.S. domestic food products, including seafood caught off the U.S. coast.”

In September 2021, the FDA removed the Import Alert that targeted certain food products from Japanese prefectures near the damaged Fukushima Daiichi Nuclear Power Station. Out of 54 countries that released initial recommendations against food from Fukushima, more than 75 percent have now lifted them.

The IAEA also released a September update on its monitoring of discharge into the seawater near Fukushima. The report found:

The IAEA Director General added that going forward, “We will work closely with Japan, before, during and after the discharge of the water.”

A restaurant owner, who recommended the local specialty of katsuo (bonito) sashimi, pointed out that “there is hardly any fish which is as tested as the ones caught in this area.”

The thought was echoed by others, including Eiko Tadano, a shopper at a local fish market who bought a box of raw fish. She explained: ”They often test the fish of the region. I think that now we trust that what is being sold in shops is safe.”

(This article is published in cooperation with the Ministry of Foreign Affairs of Japan.)