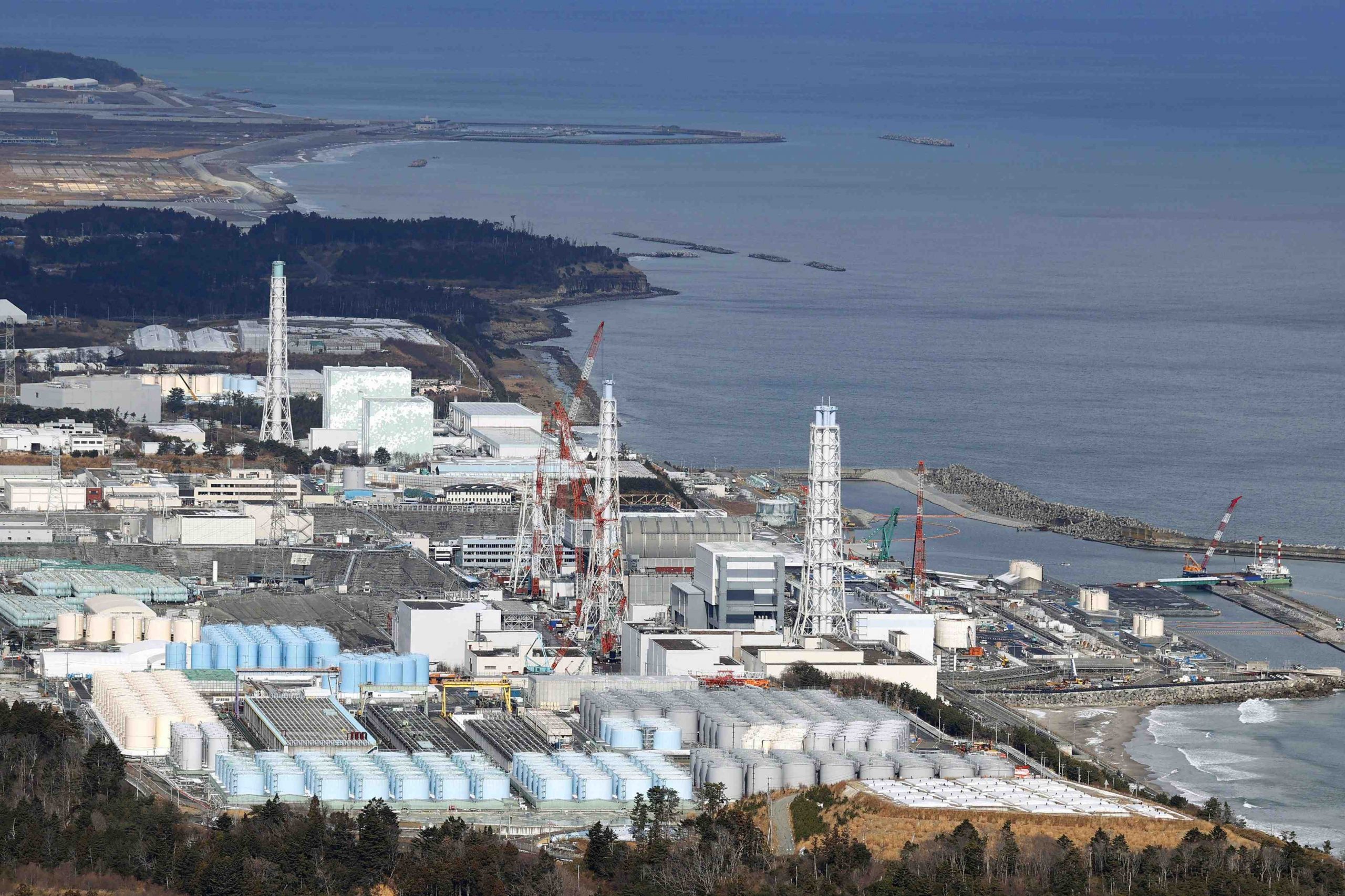 The Japanese government gave formal approval to a plan to release contaminated wastewater from the stricken Fukushima Daiichi nuclear power plant into the ocean on Tuesday, April 13. .

In a meeting held at the prime minister’s office, cabinet members and other officials from relevant agencies greenlighted the plan that calls for the wastewater, which is now stored in numerous on-site tanks, to be discharged after further purification to the maximum extent possible using Multi-nuclides Removal Equipment (ALPS3) and other facilities.

Experts want to reduce the concentration of the residual radioactive substance tritium in the water to less than 1/40 of the national regulatory standard value for tritium.

The government hopes to begin releasing the water in about two years and complete the process within the 2041-51 timeframe, when the decommissioning of the nuclear reactor itself is expected to be finished.

However, local residents and members of the fishing industry remain deeply concerned, having been severely impacted by unfounded rumors as well as the nuclear plant disaster itself. Measures to deal with reputational damage and a compensation system will need to be put in place.

At the Tuesday morning meeting Prime Minister Yoshihide Suga explained the reason for the decision as follows, “We made a realistic judgment to allow the ocean discharge, premised on the government taking exhaustive measures to deal with rumors.”

In addition, Hiroshi Kajiyama, Minister of Economy, Trade and Industry, told a press conference following the Cabinet meeting that the government agreed on two points: to put in place a comprehensive monitoring system, as well as take measures to deal with rumors, in the two years before the release is to begin.

He emphasized, “We will do everything we can to dispel misgivings in the local area during the next two years.”

The Cabinet-approved “Basic Policy on handling of ALPS treated water at the Tokyo Electric Power Company Holdings’ Fukushima Daiichi Nuclear Power Station” states that an acceptable operational level concentration of tritium in the wastewater will have to be confirmed before it can be discharged into the ocean.

Japan’s Nuclear Regulatory Authority (NRA) will review plans and facilities for the discharge put in place by Tokyo Electric Power Company (TEPCO), which will handle the actual implementation.

Furthermore, it was decided that a new inter-ministerial council will be established to consider necessary related measures.

Meanwhile, at Fukushima Daiichi, more contaminated water is being generated daily from water used to cool highly radioactive fuel debris (spent nuclear fuel) and groundwater influxes, as well as treated wastewater. TEPCO estimates that the wastewater storage tank capacity will be reached sometime after next fall.

In June 2020, the ordinary general meeting of the National Federation of Fisheries Cooperatives declared that it was “adamantly opposed” to the release of wastewater from Fukushima Daiichi into the sea.

The government had originally been expected to finalize its decision in October of last year, but postponed the decision of deference to fishing industry concerns. However, even when Hiroshi Kato, head of the National Federation of Fisheries Cooperatives, met with Prime Minister Suga on April 7 he continued to express firm opposition.