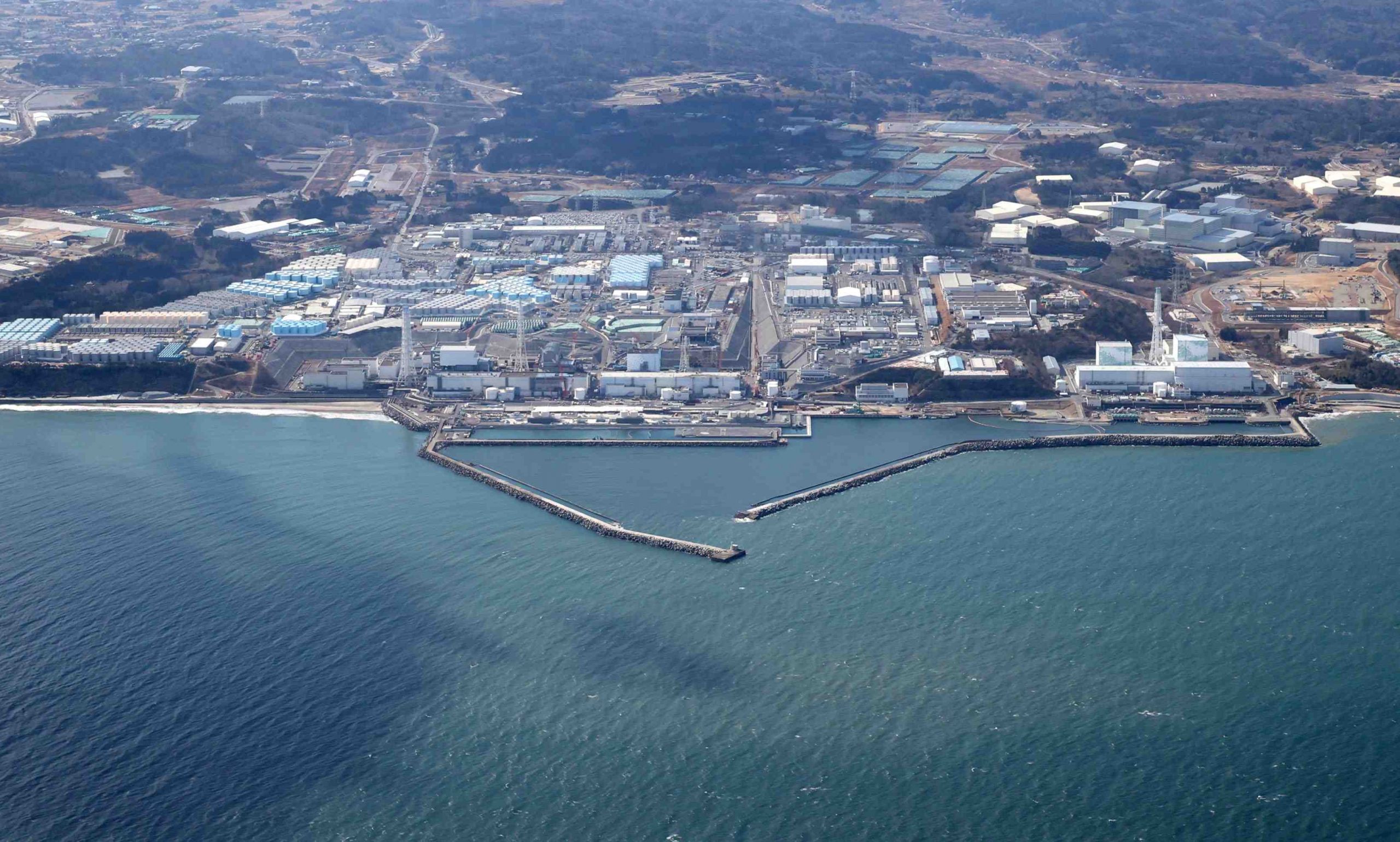 China and South Korea have expressed considerable concern following Japan’s announcement on April 13 that it will release treated water that contains the radioactive substance tritium from the crippled Fukushima Daiichi nuclear power facility.

Fearful that letting the safety concerns voiced by Beijing and Seoul go unchallenged will make them appear justified and short circuit its plans for release of the wastewater into the sea, the Japanese government has sought to win over international public opinion by emphasizing that its approach has been endorsed by the International Atomic Energy Agency (IAEA).

“Nuclear power facilities worldwide, including in China, South Korea and Taiwan, are also discharging liquid contaminants containing tritium [into the ocean] in accordance with their own standards, which are based on international standards.”

Speaking on the subject, Chief Cabinet Secretary Katsunobu Kato told an April 13 press conference, “It is vitally important for us to strive to win the understanding of foreign governments, including those of China and South Korea, as well as international society in general.”

The Japanese government now finds itself fighting a “two-front war.” Prior to the announcement of the discharge plan, it had been trying to win the understanding of locals in the area of Fukushima Prefecture where the Daiichi nuclear power plant is located. Now that China and South Korea have come out actively against the plan, it must also try to win over international public opinion.

It also worries that if it allows Beijing and Seoul to dictate the pace of the debate, that might also end up adversely affecting the image of the Tokyo Summer Olympics and Paralympics in the minds of the global public.

To that end, during a March 23 teleconference with IAEA Director General Rafael Mariano Grossi, Minister of Economy, Trade and Industry Hiroshi Kajiyama declared, “We would like to have you send out information based on scientific knowledge clarifying the actual situation regarding the wastewater and its safety.” Grossi promised full cooperation in that regard.

Such advance consensus-building has already borne some fruit, as on April 13 both the IAEA and United States government quickly issued messages of support for Japan’s decision.

Prime Minister Yoshihide Suga explained to the press that Japan would be diluting the treated water to such a level that the concentration of tritium in the water to be released will be less than 1/40th the national standard. He added confidently, “The IAEA has praised our efforts.”

Several nations around the world are releasing the radioactive substance tritium from their nuclear power facilities into the ocean or atmosphere. In each of these cases, the discharge volume is based on that country’s own regulations.

There is no confirmed evidence of major impacts on the health of people or the environment in the vicinity of such facilities.

The becquerel (Bq) is an internationally-accepted unit for measuring the strength and volume of radioactivity.

Likewise, in 2015 the La Hague nuclear fuel reprocessing facility in France released roughly 13,778 trillion Bq into the ocean and atmosphere.

(Read the related Sankei Shimbun articles in Japanese at this link and this link.)