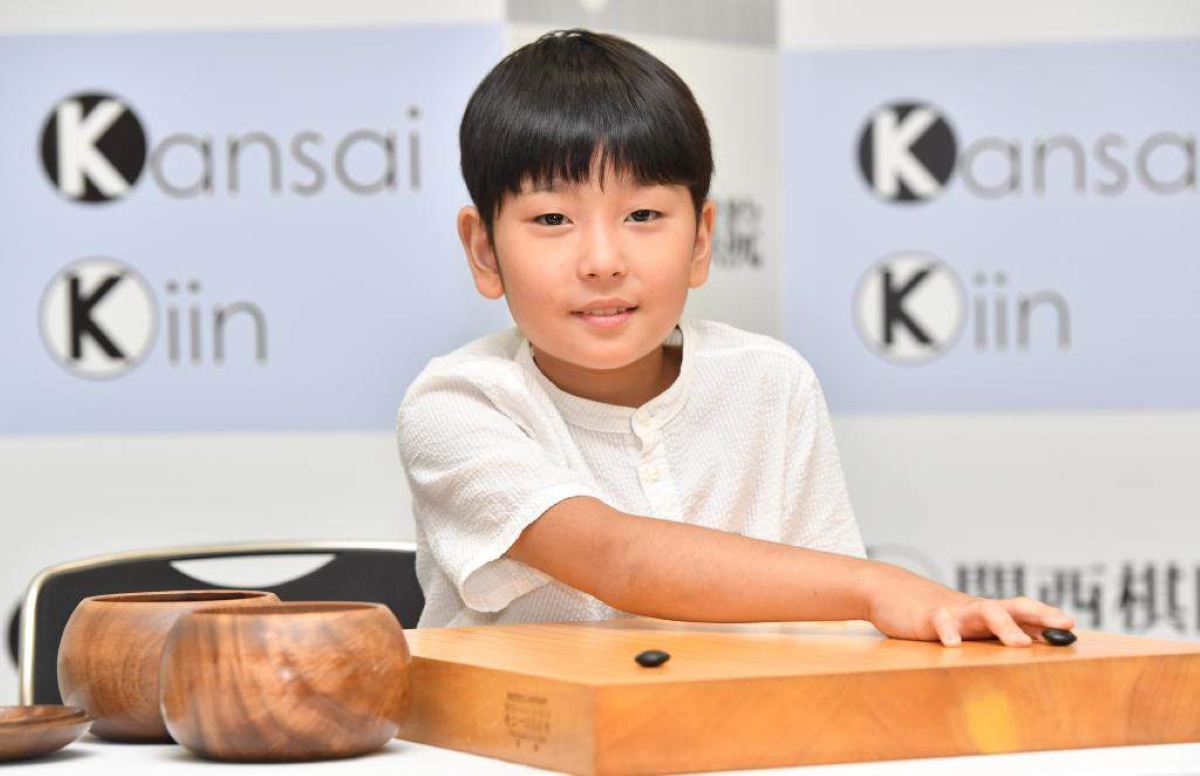 During the Cold War, the Soviet Union had a complete hold over the United States when it came to chess.

But that lasted only until the 1972 World Championship — Bobby Fischer became the first American world champion and ushered in an unprecedented chess boom in the United States.

It all started with a dollar chess set that the six-year-old Fischer received from his older sister. He began frequenting a chess club in his hometown of New York City, then became the youngest US champion at the age of 14, cementing his status as a child prodigy.


Asian Rivalry in the Game of Go

For a long time, Japan had fallen behind China and South Korea in what used to be its métier: the game of Go.

It was thought that one of the reasons for China and South Korea’s success was in their training system, which provided special training to gifted children.

This led Japan to establish its own system that gives children the opportunity to become professionals without having to go through the usual selection process.

A 9-year-old third grader from Osaka, Fujita is set to become the youngest professional Go player in history.

Brilliant Children of Go and Shogi

In contrast to Nakamura, whose father is also a professional Go player, Fujita was a stranger to the game.

In fact, he had been obsessed with Othello. It was only by chance that, unable to find any classes that taught Othello, he joined a Go club and fell in love with the game.

Fischer had been dubbed “a Mozart of the chess world” by Yoshiharu Habu, a 9-dan Shogi player and chess master. Musical prodigy Wolfgang Mozart began composing music at the age of five and was famous for his many eccentricities. Similarly, Fischer mysteriously disappeared after refusing to defend his championship title and also stirred controversy with his anti-American statements.

Hopefully, child prodigy Fujita will focus on the Go board and let nothing get between him and the title of world champion.

Meanwhile, in the Shogi world, 5-crown title holder Kana Satomi is currently playing the best-of-five test match for professional status, which if she succeeds, will make her the first female professional shogi player in history.

Go and Shogi fans will be holding their breath for the next several days.