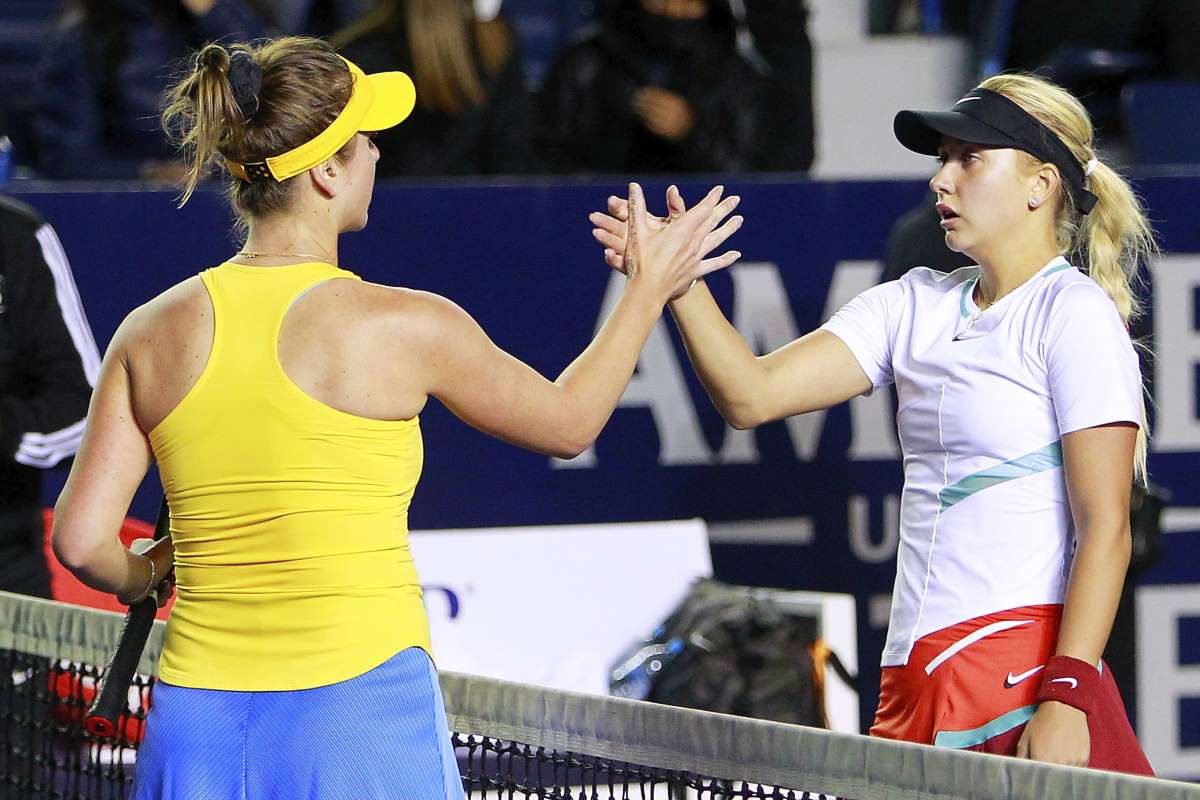 Nobel Peace Prize laureate Dmitry Muratov, editor-in-chief of the Russian newspaper Novaya Gazeta, recently expressed his “shame and grief” over Russia's attack on Ukraine asserting, “Only the anti-war movement of Russians can save life on this planet.”

As the West continues to reject military intervention and economic sanctions  are applied with no immediate effect, Muratov may indeed be right.

In Russia, a growing number of people around the country have raised their voices in opposition to the war. But authorities have countered with widespread arrests and media blackouts. While oppressive regimes have long silenced people, it is our hope that voices raised in the sports community will create a ripple effect and lead to a breakthrough.

Fyodor Smolov, a soccer player on the Russian national team, posted a solid black image on his personal Instagram account along with the caption, "No war.” Professional tennis player Andrey Rubbles recently wrote, “No War Please” across the lens of a TV camera after winning a match.

Likewise, Evgenia Medvedev, a women’s figure skating silver medalist at the Pyeongchang Winter Olympics posted, “Like a bad dream, I hope it all ends as soon as possible.”

A group of Ukrainian athletes has written a joint letter calling for a ban of Russian and Belarusian athletes from all international competitions, including the Olympics and Paralympics. Athletes and organizations from around the world have signed the letter, which includes the names of athletes from both target countries.

The bronze medalist in women’s tennis at the Tokyo Olympics, Elina Svitolina of Ukraine, declared her refusal to play against Russian athletes, but then reversed her decision and won big on the court in a tournament in Mexico.

Svitolina’s losing opponent, Anastasia Potapova of Russia, posted on Instagram that she was against “tears and war,” adding that “the world unites us all, and everyone should remain human in it.” Svitolina then posted that she would “pay tribute to all the players, especially Russians and Belarusians, who bravely stated their position against the war.”

Another top Russian tennis player, Anastasia Pavlyuchenkova, runner-up at last year’s French Open, posted on her social media, saying, “I am not afraid to clearly state my position. I am against war and violence. Personal ambitions or political motives cannot justify violence.”

It is difficult to raise one’s voice in an authoritarian state, where one could lose one’s job, qualifications, or even put oneself physically in harm’s way.

A show of solidarity from athletes in countries around the world who share experiences with Russian athletes would greatly support them in speaking out. I hope that Japanese athletes and leaders of sporting organizations will not look on in silence, but speak out loudly.

The words of athletes have the power to move people. I truly believe this, so let me give an example.

In Czechoslovakia, the Prague Spring movement of 1968 was trampled by Warsaw Pact troops led by the Soviet Union, after which dark days of tyranny continued for two more decades. Then in 1989, a movement calling for democracy spread widely among the people in response to the suppression of student demonstrations. They won their freedom in the bloodless Velvet Revolution.

The movement was defined by a message read over the radio by gymnast Věra Čáslavská, who was nicknamed the “Love of Tokyo.” She intoned:

Violence and violent oppression are not actions taken by rational people. I speak out clearly and courageously against the tyranny in our lives, as an athlete and as a human being.

But the truth is, I’m afraid.

I sincerely hope that her courage will serve as an example.