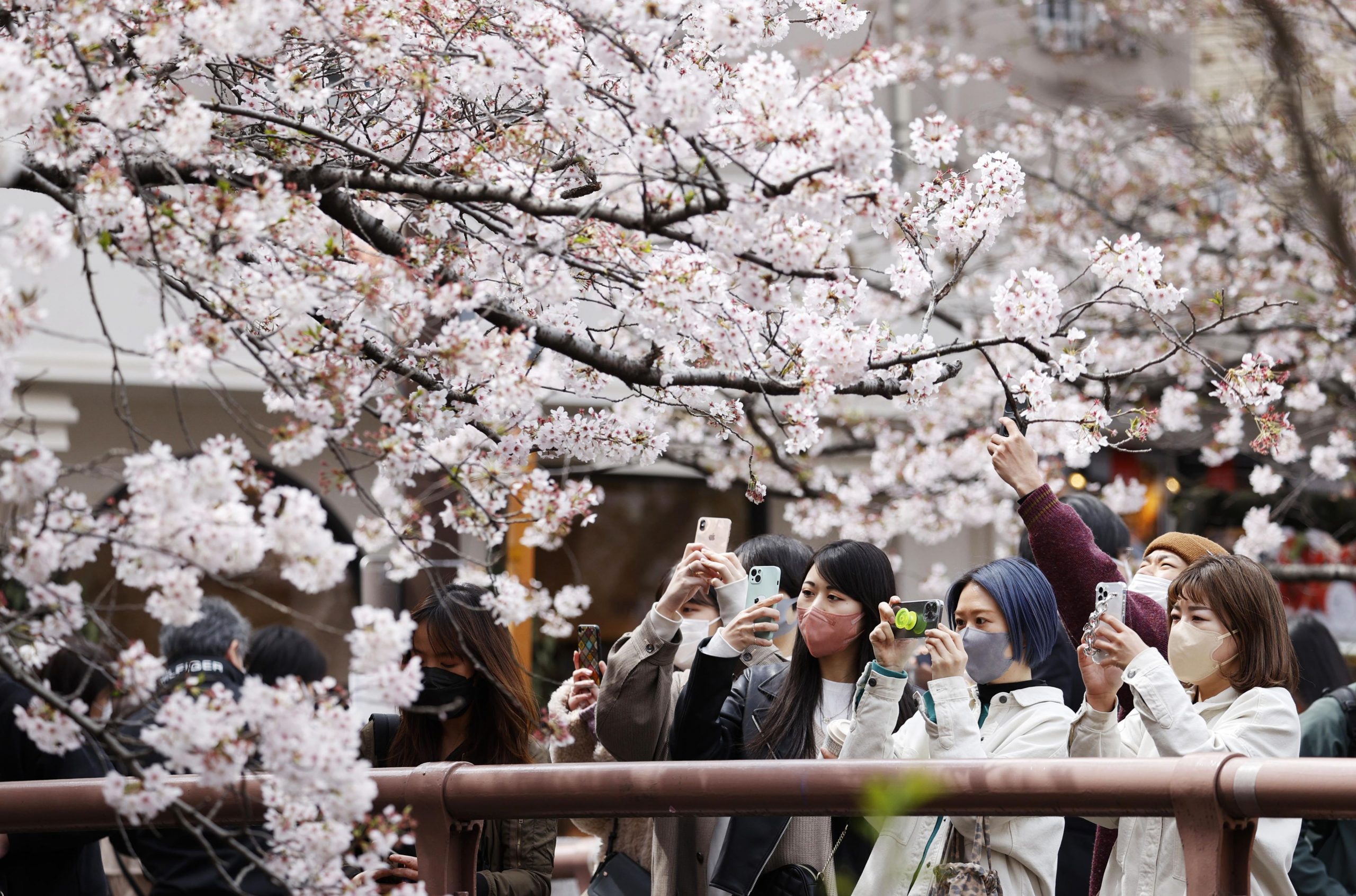 As the New Year progresses, many will start planning their travels to see the cherry blossoms in 2023.

The Japan Meteorological Corporation has released the first predictions of when the cherry trees will bloom in Japan. Somei Yoshino, the variety of flowering cherry most associated with the season, provides the basis for the JMC's estimates.

Up north, Aomori and Hokkaido are expected to see their first blossoms on April 22 and May 2, respectively.

Behind the Cherry Blossom Schedule

In 2023, in general the Japan Meteorological Corporation expects the higher temperatures predicted in spring to compensate for the slightly longer than average dormant period. Read the press release.

Dates given for the start of blooming refer to when flowers are expected to begin blossoming. They are slightly different from the full bloom dates, which generally come several days later. In the case of Tokyo, full bloom in 2023 is expected on March 30.