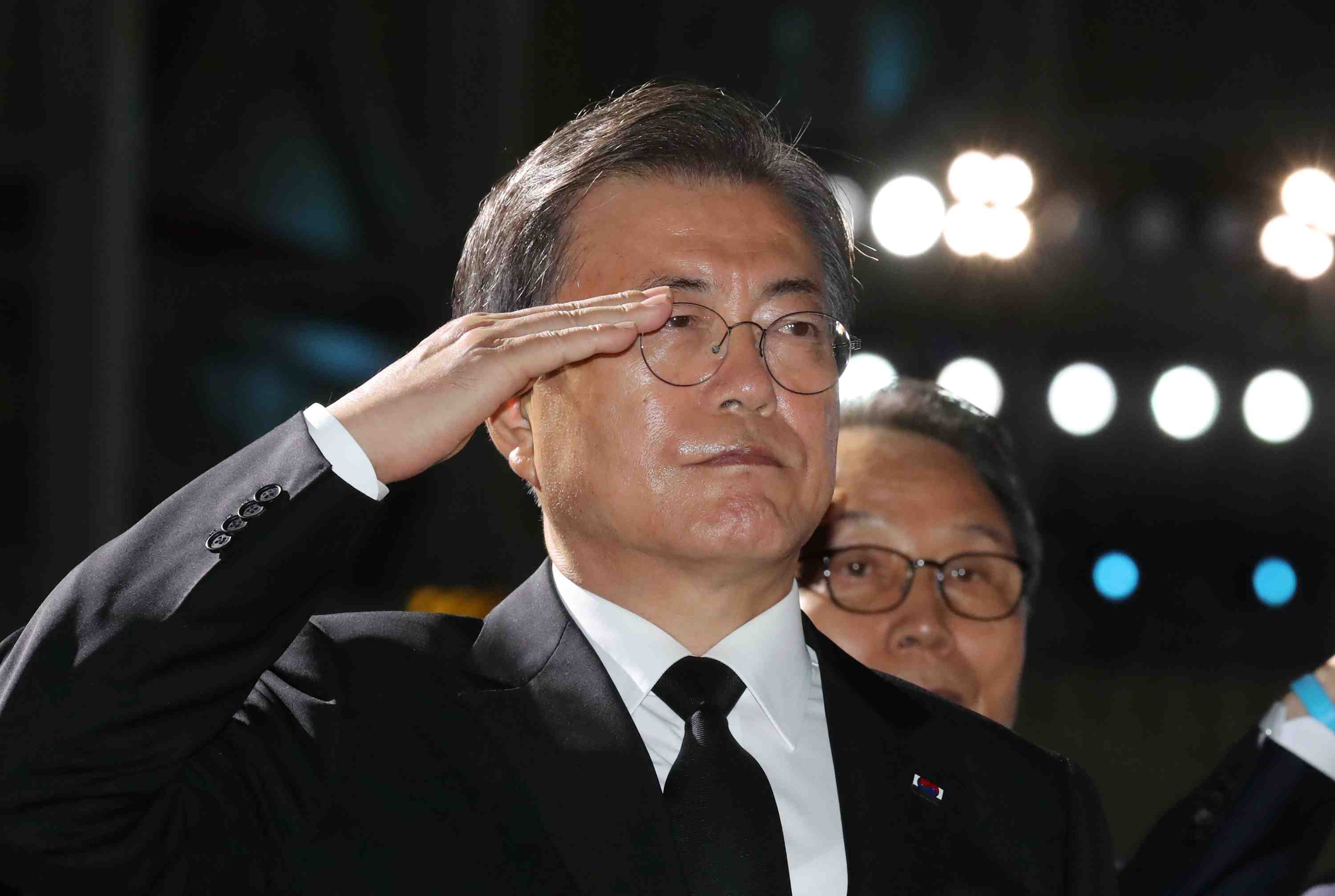 Official confirmation by local authorities on July 10 that long-serving Seoul Mayor Park Won-soon had died in a probable suicide has sent shock waves through South Korean society. Speculation is that Park took his own life after he was alleged to have sexually harassed a former female secretary.

Already, the mayor of Pusan (Busan), the nation’s second largest city, had been forced to step down in April because of his own involvement in a sexual harassment case. So now South Korea’s capital and its second largest city both find themselves bereft of their leaders due to “unfortunate incidents” involving women. Such an embarrassing situation seems unprecedented worldwide.

Both former mayors were members of the left-leaning ruling Democratic Party. Park had made his name as a human rights lawyer and civic activist deeply involved in issues like the campaign to promote recycling.

From early on he was also very much interested in human rights issues affecting women, including the controversial “comfort women” problem. While serving as mayor, he very much exhibited an anti-Japan bent through such actions as the construction of a park to commemorate the comfort women. 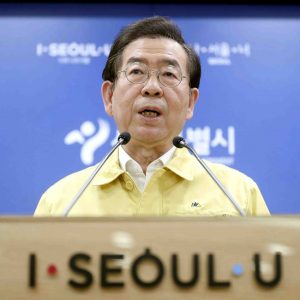 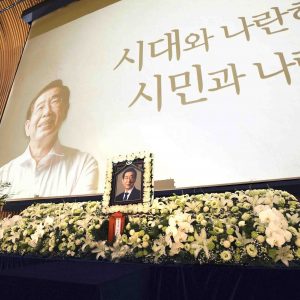 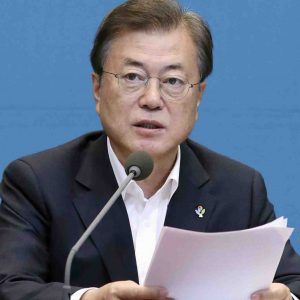 The Park case immediately brings to mind the 2009 suicide of former South Korean President Roh Moo-hyun. Roh too was a human rights lawyer who achieved popularity as a young politician among the progressive ranks. However, after leaving office, Roh himself was the target of investigation for suspected bribery involving his wife. That led to his suicide.

Multiple past examples like these show just how hypocritical are leftist Democratic Party politicians who preach such things as human rights, protection of the weak in society, and clean politics under the banner of “public morality.” Their actions belie their fine talk.

That holds true as well for the administration of President Moon Jae-in, which advocates “fairness, equality, and justice.” Just last year, we saw the arrest of Cho Kuk, former senior secretary to President Moon, for embezzlement using forged official documents.

This was merely the culmination of a series of scandals involving Cho, who briefly served as Moon’s justice minister. Even after his indictment, Cho showed no remorse. He contended that the indictment was a political move resulting from his opposition to the current power structure in which prosecutors enjoy considerable power.

Perhaps it is time for the Moon administration to take heed of the alarm from this most recent lesson.