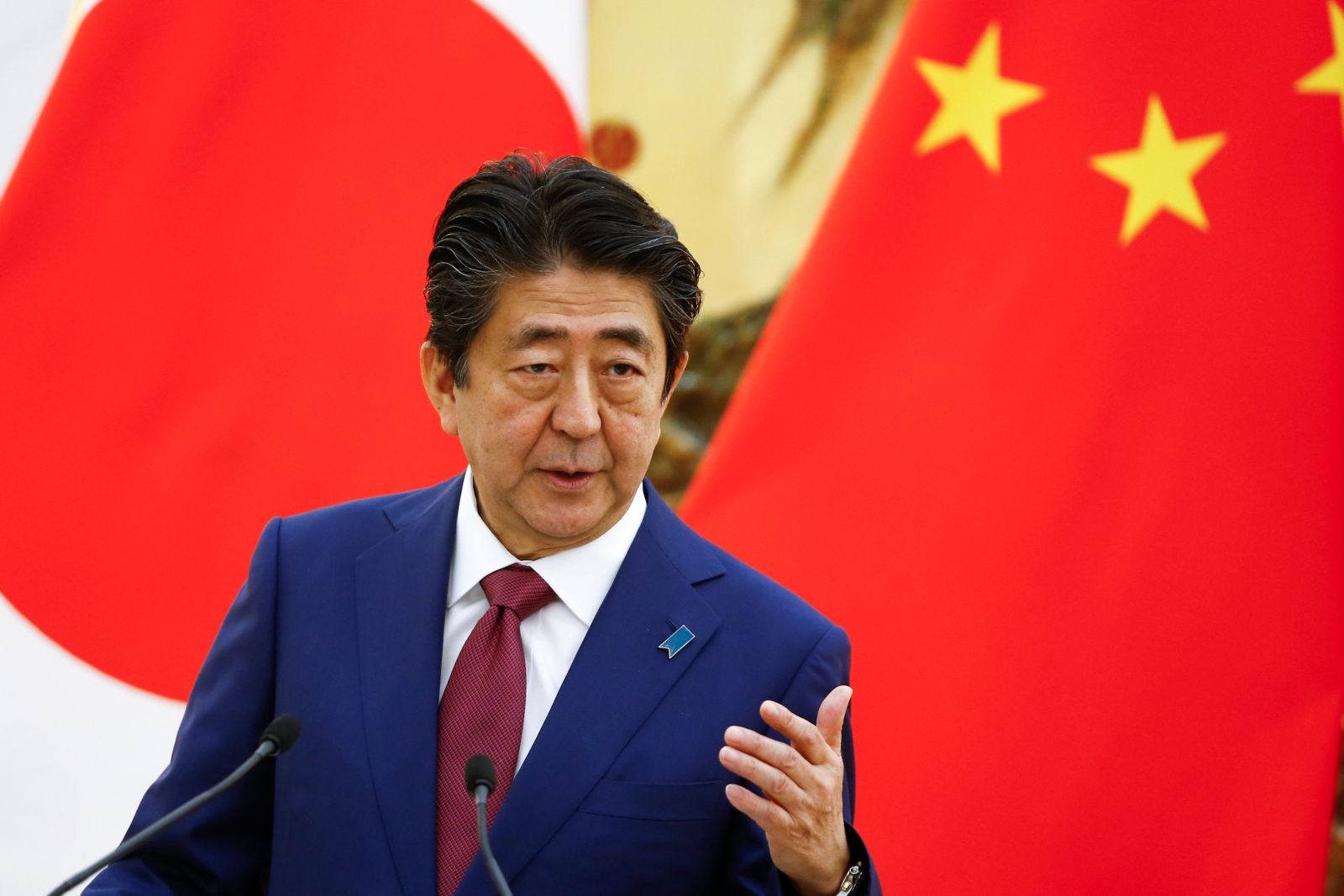 The American publication Time magazine chooses a "Person of the Year" every December. In 2022, Time chose Ukrainian president Volodymyr Zelenskyy and the Spirit of Ukraine as representative figures of the outgoing year. Choosing President Zelenskyy and the Spirit of Ukraine was almost a foregone conclusion. Ukraine has been in the news almost daily since the Russian invasion of that country in late February of 2022. President Zelenskyy has become the face of a people resisting a foreign invader. But what if there were a Person of the Century? I would choose the late prime minister of Japan, Shinzo Abe, as that person. No one else even comes close.

Like Volodymyr Zelenskyy, Shinzo Abe was in the news a lot in 2022. But in Abe's case, the news was all bad. In July, Abe was assassinated on the streets of Nara. The world mourned Abe's death. Some compared him to Winston Churchill or Margaret Thatcher.

These comparisons suggest that to understand Abe's significance, one needs to have a much more comprehensive view than of only the domestic terrorism that darkened that July day. One needs to expand one's view to take in much more than just the span of a single year. Abe was too important to be the person of a given twelve-month period. To understand Abe, one must think in terms of decades of time. That is why, for me, Abe was the Person of the Century.

President Zelenskyy has stood and fought against the Russians in his homeland. He has led the fight. That is heroic on any reading. That should earn accolades on the world stage.

Abe, however, didn't lead Japan in a war. Instead, Abe tried to prevent a war from happening in the first place. He understood that the People's Republic of China, North Korea, and the same Russia that is now attacking Ukraine posed grave threats to Japan. Abe defied the critics and the odds to reshape geopolitics so that Japan would not suffer Ukraine's fate — so that Tokyo would not be a Kyiv under foreign siege.

But Abe persevered, eventually giving his life in the effort to get Japan strong enough to prevent the kind of tragedy in which Volodymyr Zelenskyy and the Spirit of Ukraine are mired.

Zelenskyy is a hero. But Abe was a statesman, the greatest of the age.

The 'Peace Constitution' Is a Magnet for War

Prime Minister Shinzo Abe shone on the world stage as Zelenskyy does, but for different reasons. And, unlike Zelenskyy, Abe didn't work with the props already present on the world stage. He changed the scene entirely. That's what makes Abe the Person of the Century.

Abe fought to free Japan from the postwar curse, the postwar system of servile obedience to Washington, DC. Abe fought to revise Japan's postwar constitution, which leaves Japan unable to counter the threats coming from a very bad neighborhood.

In a region like ours, a so-called "peace constitution" is the equivalent of a red handkerchief waved daily in the face of angry bulls. Consider that Japan's neighbors include:

Abe knew the dangers and wanted out of the antiquated constitution which GHQ imposed on a prostrate, bombed-out Japan during the American Occupation. Abe rejected not just the postwar constitution, but also its logic. He repudiated the postwar view of Japan as weak and unable to take its destiny into its own hands, especially in a neighborhood like this one.

In doing so, Abe transformed the course of history.

Moves on the Century Scale

Because Abe knew the risks, he pushed to raise Japan's defense spending to 2% of GDP.

He formed the Quad out of the like-minded nations of Japan, the US, India, and Australia.

As a check on totalitarian China, he pioneered the Free and Open Indo-Pacific.

Abe insisted that the men and women who put their lives on the line to protect Japan should be referred to in plain terms as a "military," which they absolutely comprise.

Moreover, he fought to overhaul the symbol of the postwar curse, the made-in-America postwar constitution. He did this in a most strategic way, amplifying the Japan-US alliance while working to free Japan from dependency on her ally.

None of this can be appreciated on a one-year scale.

The Time to Realize Abe's Vision is Now

When Abe was shot in the back by a coward in Nara last July, he left his vision for Japan incompletely realized. Japan is still not fully free of postwar constraints and hang-ups. Japan's territory is not completely sovereign, especially not as long as South Korea and Russia maintain their illegal occupations and China keeps terrorizing the waters around the Senkakus.

The time to bring Abe's vision to fruition is today. The year 2023 will brook no delay in realizing the dreams of the Person of the Century. Abe was ahead of his time, but time is running out, and the dangers he warned against are upon us.

A version of this Seiron essay originally appeared in Japanese on December 29, 2022.