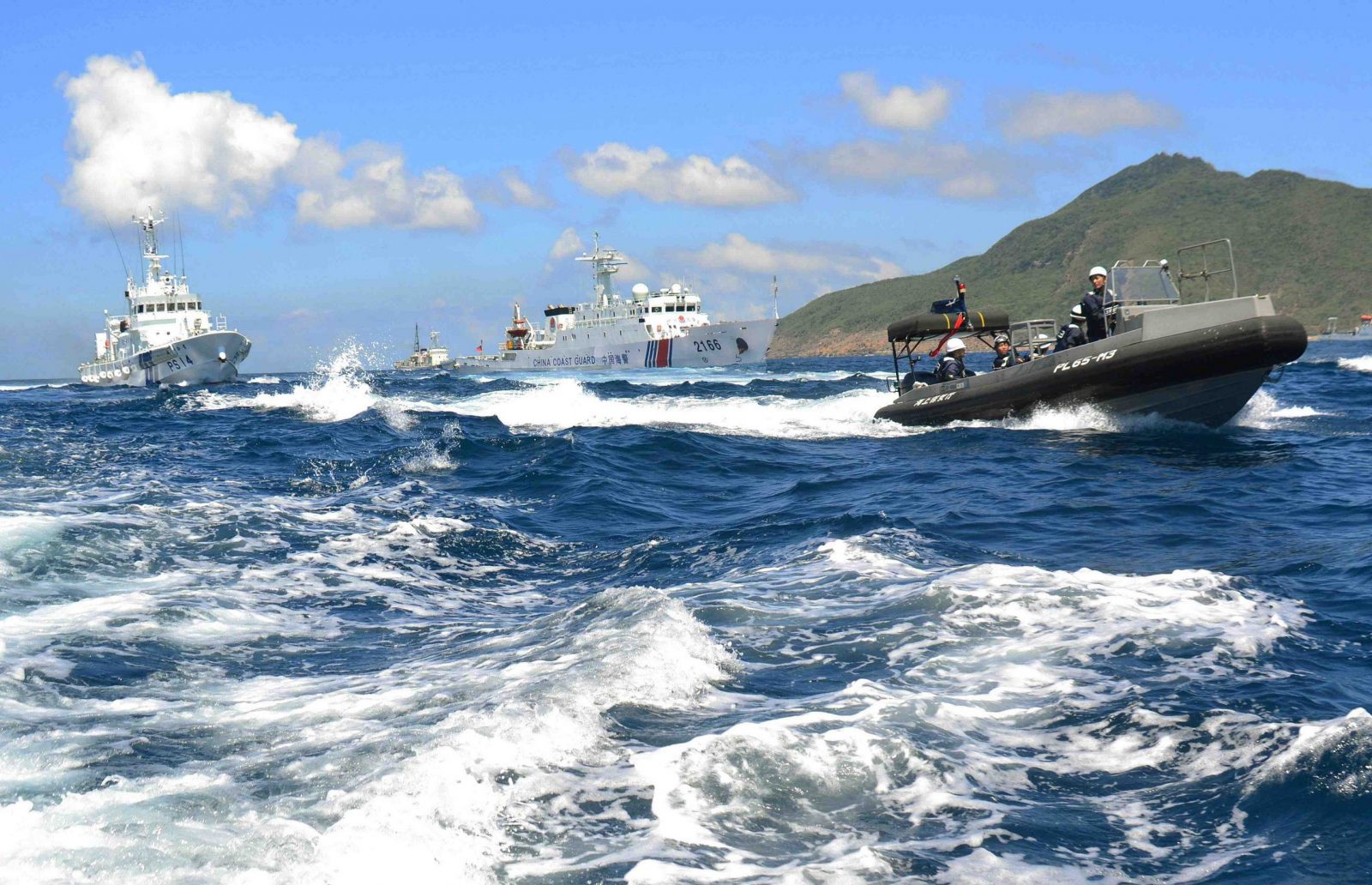 What if China tried to seize the Senkaku Islands of Ishigaki City, Okinawa Prefecture, in Japan?

This is one of the scenarios officials from the Japan Self-Defense Forces (JSDF), Japan Coast Guard (JCG), police, and Foreign Ministry are considering as they participate in a series of simulation exercises, The Sankei Shimbun learned on June 6.

The simulations have been conducted on the basis of the February 2021 interpretation of the JCG Law issued by the Japanese government on the deterrent measures available to the JCG, including possibly firing live ammunition at China Coast Guard vessels in the event of their attempt to approach and land on the Senkakus in the East China Sea.

In addition, it has also been revealed that joint Japan-U.S. simulation exercises have also been taking place in the region. The revelations came from several government officials who declined to be identified.

The exercises have been primarily aimed at confirming the ability of the JSDF, the JCG and the police to work smoothly and in close coordination with each other in the event of  “gray zone” incidents ー situations which are not normal, but which fall short of a military attackー to a full-scale armed conflict, the officials said. They acknowledged the simulation exercises have been carried out at an JSDF facility in Tokyo.

The exercises were intended to simulate Japan’s response to various situations, such as the approach and landing on the Senkaku Islands by Chinese maritime militia and other activists, and the response options of the Japan Coast Guard, including firing weapons to harm in deterrence.

Concurrently, interagency procedures were confirmed for transport of the Okinawa Prefectural Police and territorial small island border guards by the JCG and JSDF in the event of such contingencies, the officials said.

On the other hand, the simulations also considered withdrawal of the JCG and police from the Senkaku Islands in the event of a full-scale armed conflict. The JCG, however, would continue to engage in non-combat evacuation operations (NEO), such as the protection of commercial vessels in the waters surrounding the islands and evacuation of residents of the nearby Sakishima Islands to keep them from becoming embroiled in a conflict.

The scenarios considered methods for strengthening the JSDF and the JCG’s supporting roles, collaboration with the JSDF and transport of any injured self-defense forces.

Field officers from the U.S. side took part in some of the exercises, which focused on shoring up Japan-U.S. interoperability for deterring escalation of the situation on the Chinese side and in responding to “gray zone” cases that pose a threat to Japan’s sovereignty.

The government officials said the exercises are not something new. Simulations “have been conducted ever since former Prime Minister Shinzo Abe’s second term” (2012). They also noted that these are not the first simulations undertaken in the current administration of Prime Minister Yoshihide Suga.

The exercise protocols were consistent with the February 25, 2021 revised interpretation of the JCG law, which allows the JCG to fire live weapons at Chinese government vessels that look as though they are aiming to land on the Senkaku Islands, even if the weapons are not used in direct “self-defense or while trying to make an emergency escape,”.

China’s provocations around the Senkaku Islands have been intensifying, as shown by the fact that China Coast Guard vessels have been spotted near Japanese territorial waters around the islets for 114 days consecutively as of June 6, the longest ever. There have also been more frequent incidents of Chinese government vessels chasing Japanese fishing boats in the waters around the islands.

One of the government officials commented, “The frequency of training exercises is accelerating this year.”