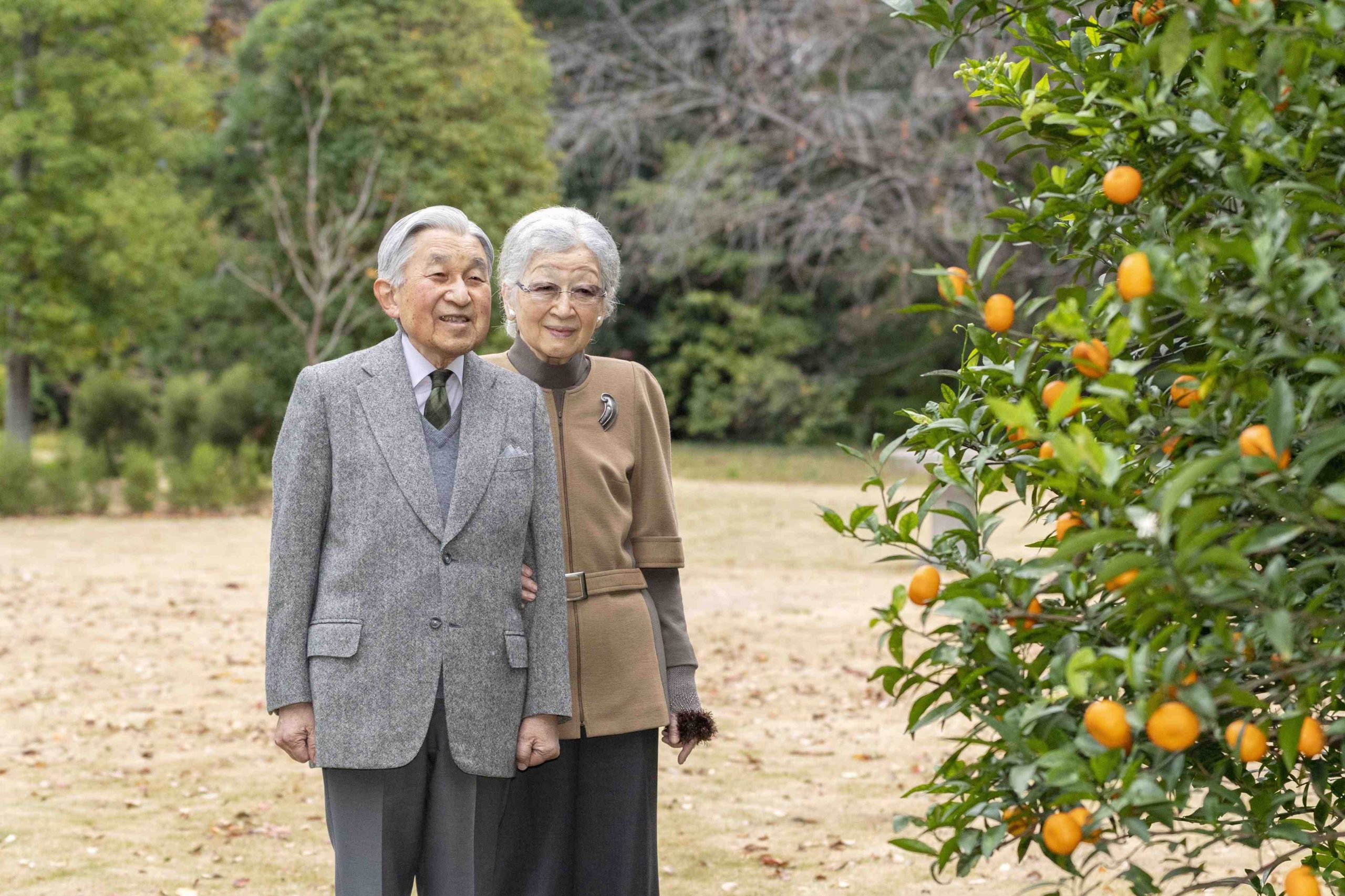 ~ Congratulations to Emperor Emeritus Akihito on his Birthday ~

On December 23, the Emperor Emeritus Akihito celebrated his 87th birthday in a quiet fashion befitting the times.

After having moved to the Sento Imperial Residence, more commonly known as Takanawa Imperial Residence, in March 2020, aside from visits to the imperial palace for research, the Emperor Emeritus of Japan and his wife Empress Emerita Michiko have been carrying on a quiet lifestyle throughout the pandemic. Due to the continuing COVID-19 pandemic, celebrations will not be held for Akihito’s birthday.

The Emperor Emeritus, however, has been keeping himself occupied while the virus was raging outside. He has been listening to experts who explain the differences between COVID-19 and the so-called Spanish Flu that caused a global pandemic more than 100 years ago. Akihito has also expressed relief and happiness at completion of the final ceremony of the imperial succession, Rikkoshi-no-rei, on November 8 earlier this year.

At the Takanawa Imperial Residence it is also possible to look back through records which show the countries and people who were met by the imperial couple in the past. In addition, Akihito and his wife Michiko are intently following  the status of those affected by the Great East Japan Earthquake of 2011, as well as the restoration of Shuri Castle in Okinawa, which was destroyed in a fire in October 2019.

According to the Imperial Household Agency, “The imperial couple spend their time quietly, while having a laugh together.” Despite the onset of aging, no change in the physical condition of Emperor Emeritus Akihito has been reported, even as Empress Emerita Michiko asks him about past events more frequently.

On the side, throughout COVID-19, the emperor emeritus has continued his post doctoral research in goby, a type of fish, by commuting to the research laboratory on the imperial palace grounds about twice a week. This postdoctoral research has been the life work of Akihito since he was crown prince, and it is said that the work has neared its completion, according to Masayoshi Hayashi (73), who assists Akihito in the research.

Although commuting to the lab had to stop for a couple of months during the pandemic, Akihito continued to communicate with staff at the research lab online. He resumed his work in May.

Following the move to Takanawa Imperial Residence, Akihito is said to have expressed his “will to concentrate on research.”

Mr. Hayashi explained that “Even though many years have passed, [Akihito’s] ardent spirit of the researcher hasn’t changed.”


(Read the original articles this story is based on here and here, in Japanese.)