[Soul of Japan] Ise Jingu, a Place to Pray for the Imperial Family and the Nation 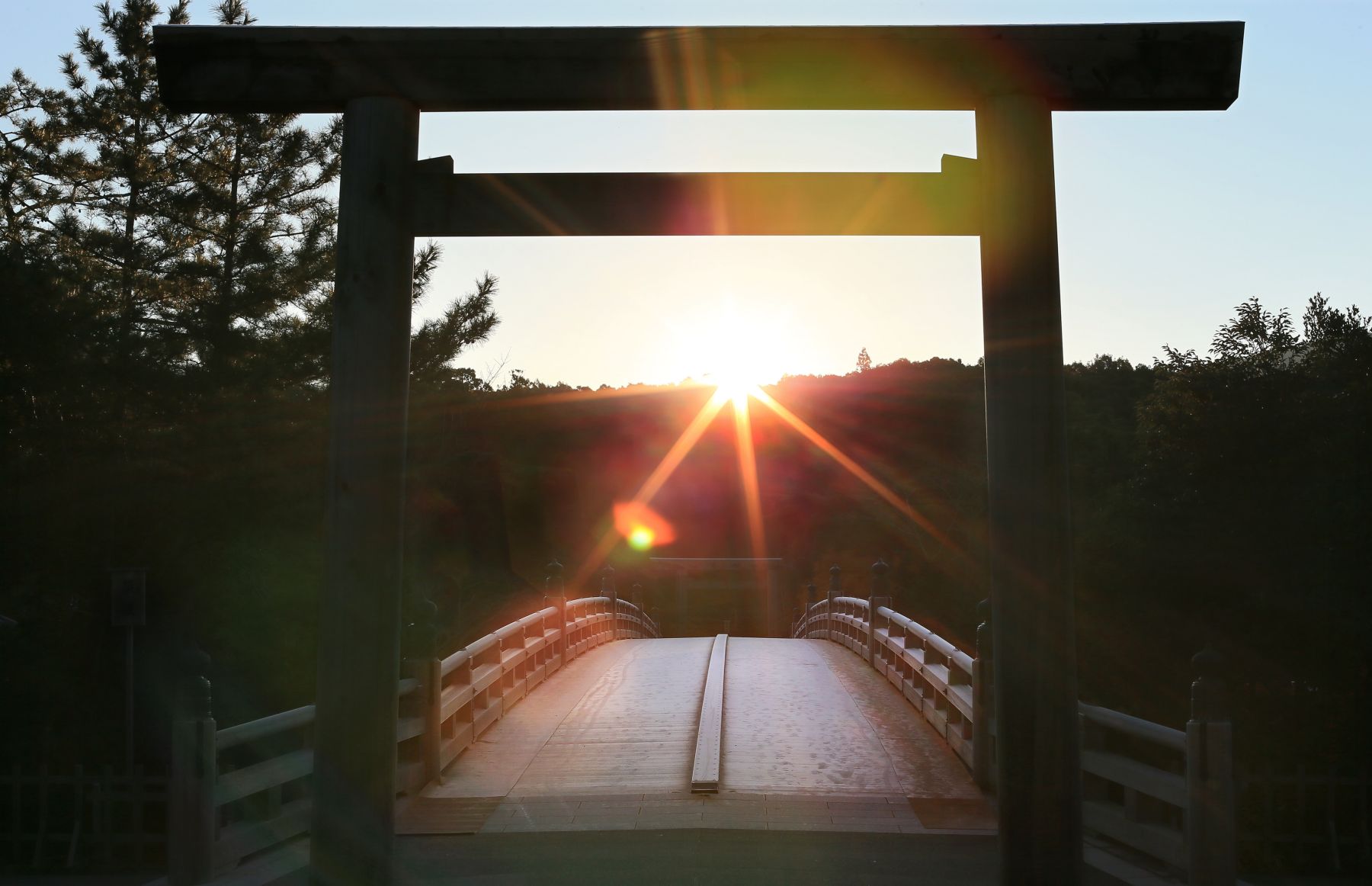 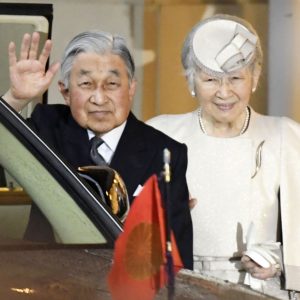 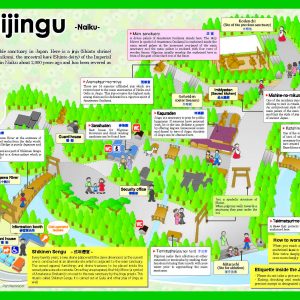 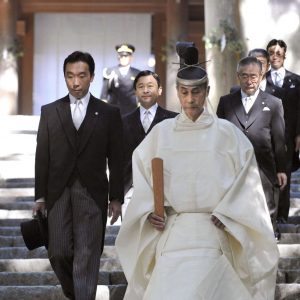 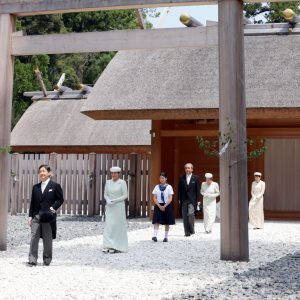 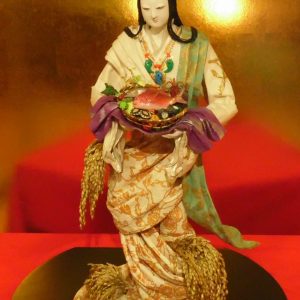 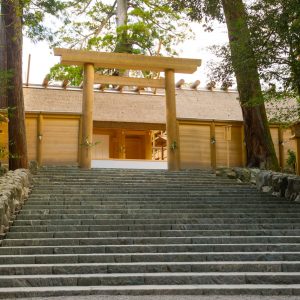 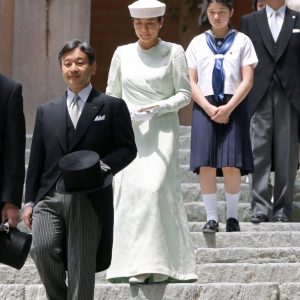 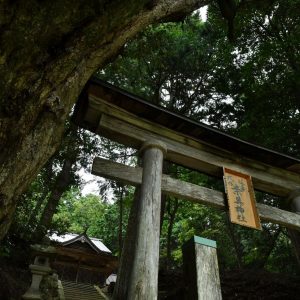 The “Soul of Japan” series provides an introduction to Shinto, focusing in this segment on the sanctuary of shrines at the heart of Shinto — Ise Jingu.

Jingu is centered around Kotaijingu (Naiku), the most venerable sanctuary in Japan. This shrine was dedicated to Amaterasu-Omikami, the ancestral deity to Japan’s imperial family, about 2,000 years ago.

Toyo’uke-daijingu (Geku) is also on the premises. It is the shrine dedicated to Toyo’uke-no-Omikami, the kami who was said to be summoned to Ise by Amaterasu-omikami to be her companion and provider of sacred foods.

In land area, Jingu is roughly the same size as the city of Paris. More than 1,500 rituals are conducted here yearly to pray for the prosperity of the imperial family and the peace of the nation.