[Soul of Japan] What is Shinto? 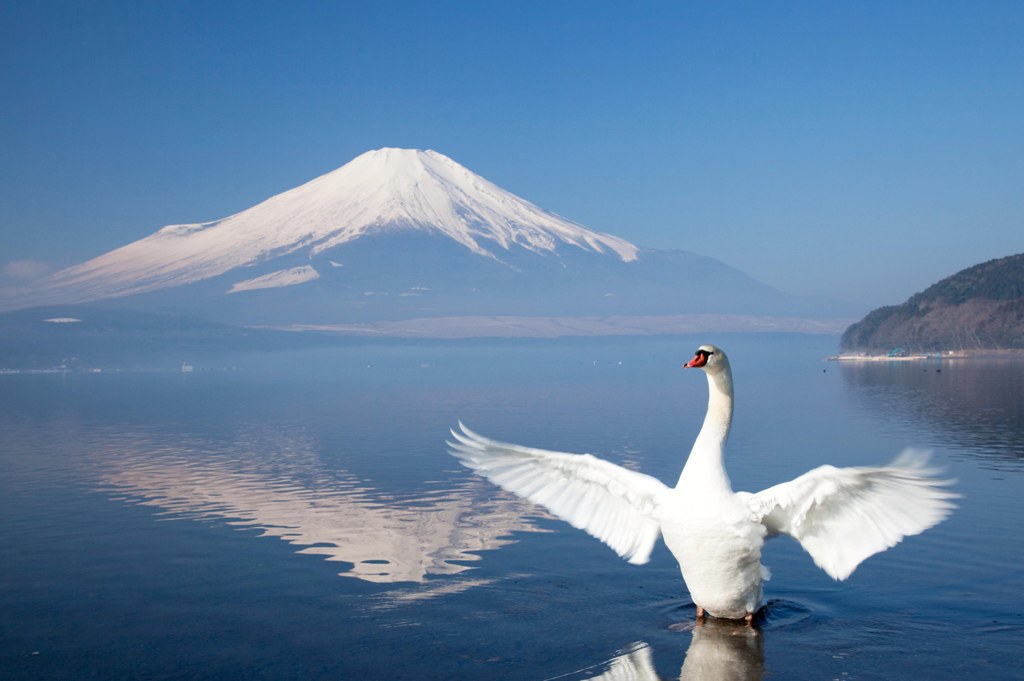 The enthronement ceremony, or Sokuirei-Seiden-no-Gi, for Japan’s Emperor Naruhito took place in Tokyo on October 22, leading up the climax of the rites of ascension to the Chrysanthemum Throne, the Daijosai, on November 14-15.

The Daijosai is unique as it only takes place once during an emperor’s reign. In normal times the annual ceremony is known as the Niinamesai, a ritual to give thanks for the autumn harvest and pray for the safety of the citizens. This is just one example of the ways in which Japan continues its deep connection with history and culture.

Many of these traditions and ideas are unfamiliar to those outside of Japan. Therefore, JAPAN Forward and Japan’s Jinja Honcho have collaborated to bring readers an explanation of the key concepts of kami, matsuri, shrines, myths, and many other traditions and beliefs which form the core of Japanese culture.

The “Soul of Japan” series will provide an introduction to Shinto and Ise Jingu.

Shinto is the indigenous faith of the Japanese. It is a way of life and a way of thinking that has been an integral part of Japanese culture since ancient times. It is the foundation for the yearly life cycles, beginning with the New Year’s Day visit to Shinto shrines that the Japanese pay to wish for good luck.

Observing the Shinto faith means worshiping ancestors as guardians of the family. It also means showing respect for the myriad kami — a word that corresponds to “deity” in English — residing in the natural world.

There are kami of the mountains, and kami of the sea. Kami are all around us, in everything and every person. They may be worshiped anywhere, but many people visit Shinto shrines, called jinja, to pray, cleansing their hands and mouth at the entrance to purify the body and mind.

Shinto places great value in the virtues of purity and honesty. Yet as a faith, Shinto has no dogma, doctrine, or founder. Its origins can be seen in the relationship between the ancient Japanese and the power they found in the natural world.

It is a relationship that continues to this day, deﬁned by a great reverence for nature’s strength and gratitude for nature’s bounty. Only by both receiving the blessings of nature and accepting its rage can we maintain a harmonious connection to the world around us.

Shinto has shaped the past as an integral part of Japan’s cultural heritage. It will continue to shape the future through the deep inﬂuence it exerts on Japanese thought.

Yet, as a fundamental aspect of daily life in Japan, the focus of Shinto is on the present. For honoring the kami and receiving their blessings, there is no time but now.

THE SOUL OF JAPAN SERIES: