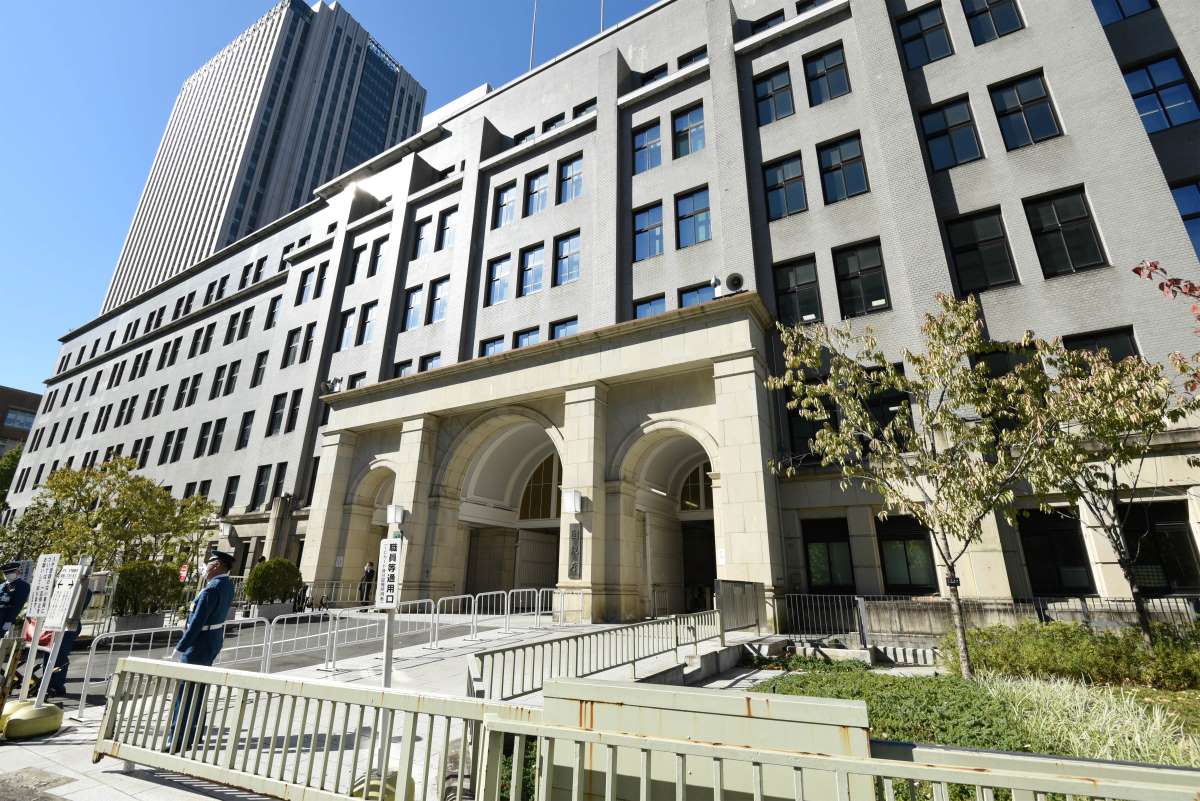 As the first challenge takes time to be tackled, the second one is a current challenge for Prime Minister Fumio Kishida.

Japan as a whole has neglected the military for more than 70 years since the end of World War II. The consequences of the neglect are serious.

The SDF are plagued with shortages in personnel, munitions, repairs, stockpile, spare parts and every other field, leaving war-sustaining capabilities in question. To cover these shortages, the government will double defense spending in five years.

The two pillars of a nation are a sound economy and a strong military. Prime Minister Kishida, who claims his cabinet as a policy-executing cabinet, should make clear his recognition that Japan is now in a state of emergency instead of peacetime, and fundamentally turn around its national defense system.

Given that the Japanese economy is still mired with deflation, the late former Prime Minister Shinzo Abe said Japan should issue defense bonds rather than raising taxes to strike a balance between economic growth and national defense under a state of emergency. It may be reasonable for Kishida to accept Abe's advice.

Within the government, the Ministry of Finance is spearheading opposition to defense bond issuances, giving priority to the primary budget balance. On September 26, Finance Minister Shunichi Suzuki told his advisory panel, the Fiscal System Council, that Japan's dependence on deficit-financing government bond issuance for its defense buildup would destabilize the economy during a state of emergency, putting a brake on the defense bond issuance idea.

The MOF warns that any more government bond issuance would trigger a free fall in government bond prices. But the Japanese economy ー still plagued with deflation ー is unlikely to withstand the burden of new tax hikes.

Per Capita Burden to be Limited to ￥8,000 Yen

If business and household sectors cooperate in strengthening the SDF and allowing the economy to grow smoothly, the economy will become strong enough to withstand tax hikes. Prime Minister Kishida should not side with the MOF that gives top priority to a primary budget balance.

(A version of this article was first published by the Japan Institute for National Fundamentals, Speaking Out #974 on October 11, 2022 in Japanese.)