[Speaking Out] Unification Church Issue as Seen by a Christian 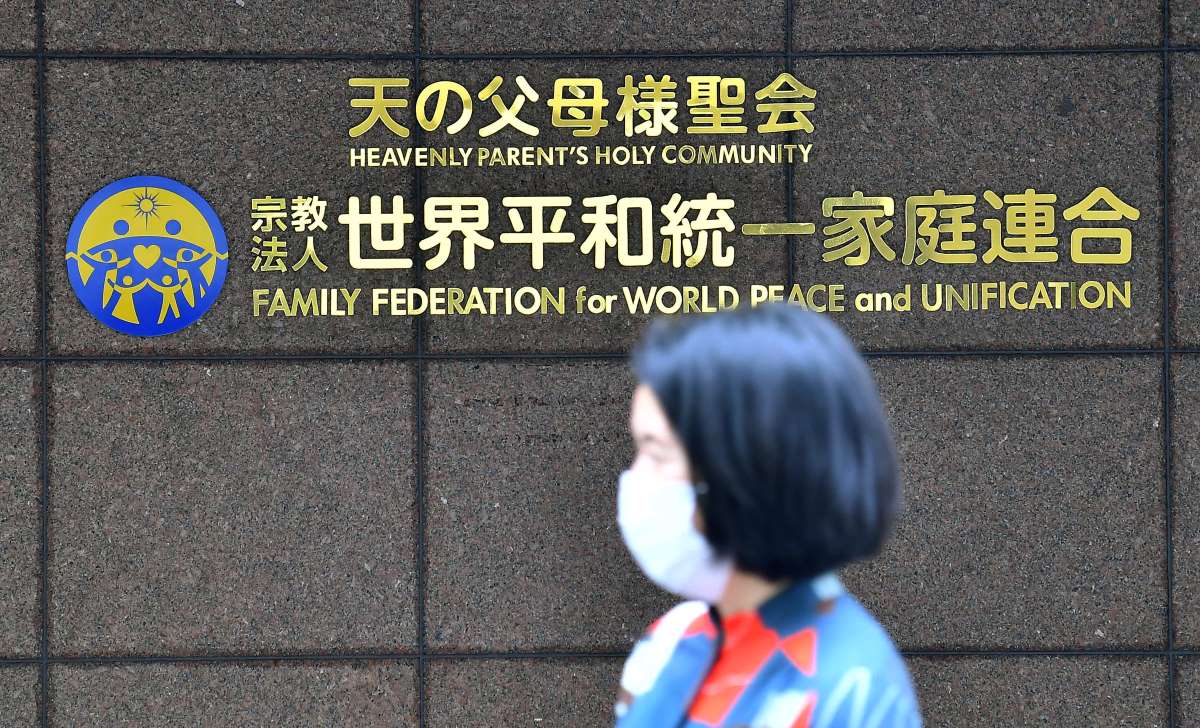 On a personal note, I am a Christian. Among Christian denominations, I belong to an evangelical Protestant branch believing that authentic words of God are written in the New and Old Testaments that are the only code of faith and life. I believe in the miraculous stories written in the Bible that Jesus was born by Virgin Mary, revived from the dead, and resurrected three days after the crucifixion. And so on and so forth.

From a Christian standpoint, the Unification Church's teaching that Reverend Sun Myung Moon is a savior cannot be accepted. And as a scholar in Japan-Korea relations, I have devoted my life to insisting that the Unification Church's anti-Japanese ideas, that Japan has the original sin of having ruled Korea and thus has to serve South Korea, runs counter to historical facts.

In Japan, there are some one million Catholic and Protestant Christians, accounting for only 1% of the Japanese population at 120 million. I go to church every Sunday, worshiping God. And I have donated considerable money. I do all of these things voluntarily.

My beliefs and behavior, I realize, are much different from those of a large majority of Japanese.

It is from this standpoint that I am horrified by the ongoing responses of the Japanese government and National Diet to the Unification Church issue.

Religious Freedom Could Be Affected

I am alarmed because many measures that had been viewed as unforgivable under the constitutional principle of religious freedom are now interpreted as forgivable.

Prime Minister Fumio Kishida has recently told the National Diet that conditions for dissolving a religious corporation include civil code offenses. This suddenly modifies his earlier remark that the conditions are limited to penal code offenses.

In the past, only two religious corporations have been ordered to dissolve. One was the Aum Shinrikyo ("Aum Supreme Truth") cult involved in the sarin gas attacks on Tokyo subways. The other was the Myokakuji Temple group involved in a fortune-telling fraud scandal. Their representatives have received criminal punishments.

In this case, however, no Unification Church leader has been subjected to criminal charges. Yet, in response to Kishida's sudden change of stance, the education and science ministry suddenly launched preparations for interrogating representatives of the Unification Church with a view to preparing an order for dissolving the religious corporation.

Furthermore, Japan's ruling and opposition party lawmakers are considering legislation to rescue people affected by Unification Church practices by allowing relatives of the Church followers to recover donations in place of their family member followers.

Factors behind these sudden developments are rooted in a change in public opinion and subsequent decline in approval ratings for the Kishida government.

The sudden change is instead attributable to the media's bashing of the Unification Church after the Nara Prefecture police leaked information that the assassin of former Prime Minister Shinzo Abe had a grudge against the Unification Church. They claimed it was because his life was seriously affected by his mother's massive donations to the Church two decades ago.

Constitutional frameworks for guaranteeing freedom of religion and freedom of the disposition of private property are easily collapsing as public opinion changes in the wake of these claims.

Watching the changes as a religious minority whose faith differs considerably from that of a large majority in Japan, I fear that public opinion may aim its attack on us someday.

(A version of this article was first published by the Japan Institute for National Fundamentals, Speaking Out #980 in Japanese on October 31, 2022.)