Succeeding in Business: How Firms Can Grow Without Taking Excessive Risks 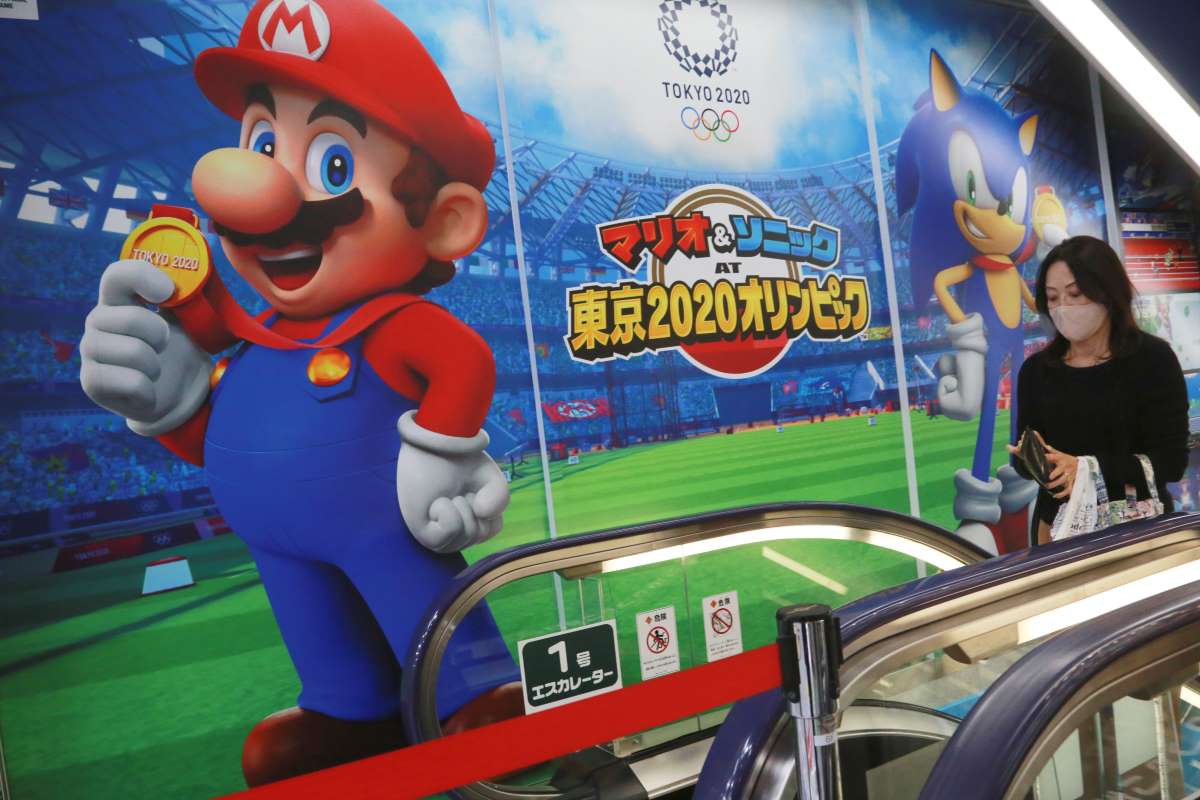 Japanese video game firms are trying to generate stable profits by using their popular characters, such as Super Mario from Nintendo, shown here.

For many businesses, searching for a chance of success in a new field is important and can generate a big profit in the future. However, you have to remember that excessive bravery entails a huge risk of spoiling your business.

A study on the Japanese video game industry shows another pathway to stable growth. It suggests that even when you are not taking risks by exploring new fields, your business can be improved by using your experience and assets in a creative way.

The study was conducted by Dr Taiki Ito at the Faculty of Commerce and Economics, Chiba University of Commerce. His paper, “Organizational Ambidexterity and Firm Performance: Effect of Two Types of Exploitation on Japanese Video Game Industry,” is published in the Journal of Digital Life, a multidisciplinary, peer-reviewed, open access, online journal based in Japan.

“Japanese video game firms try to stabilize their sales by making sequels of existing game series,” is a widely shared view in the industry. Final Fantasy, a roleplaying game series produced by Square Enix, has fourteen titles and a long history going back to 1987. The Pokemon Company’s website shows off more than ninety game titles featuring its fictional creatures, Pokemon.

In Japan, among the top 10 sales titles for video game consoles in 2021 there are eight titles which are sequels of an existing series, according to KADOKAWA ASCII Research Laboratories. Rare exceptions are Ring Fit Adventure of Nintendo and Minecraft of Microsoft. It can be said that Ring Fit Adventure is the only game title exploring a new field because Minecraft has built an undisputable popularity as a video game for personal computers since 2011.

Based on business management theories, exploring new opportunities to make profits is indispensable for firms to grow sustainably. When firms tend to avoid risk, they are unable to keep up with technological or environmental changes.

On the other hand, exploiting the popularity of existing video game titles can improve short-term performance. But it also means losing opportunities to succeed in the long-term. Therefore, many researchers point out the importance of ambidexterity, which means the balance between exploration and exploitation.

Is there any possibility for firms to grow stably and avoid the risk of excessive exploration at the same time?

Does the combination of these two types of exploitation affect a firm’s performance?

To answer this question, Dr Ito compiled a dataset from “The Annual Game Industry Report 1997-2020.” The dataset contains 97 firms’ game titles and sales from 1997 to 2018. Then he analyzed the relationship between each firm’s average sales growth rate and many other variables, including each firm’s incremental exploitation, repetitive exploitation, and overall exploration.

In the study, incremental exploitation was measured by the number of game titles with sequels of existing game series and game titles using game characters in each year divided by the total number of titles in the year.

The same calculation was conducted for repetitive exploitation by using the number of remakes, remastered editions, best editions, and collection editions titles.

Exploration was computed by the number of titles that were not classified into the categories of incremental exploitation or repetitive exploitation.

The first one is “low exploration firms.” These are firms which do not step in new fields very often.

The second one is “high exploration firms”, which can be seen as being ambitious.

In the case of high exploration firms, however, the analysis cannot show a correlation between average sales growth and incremental exploitation.

Dr. Ito concluded, “Firms need to constantly make new products and ideas for their growth, but it is not always possible to continue constant exploration.”

Then he added, “When exploration isn’t proceeding well, organizational performance could be complemented by increasing the proportion of incremental exploitation and rely for a while on incremental innovation.” In other words, by finding the balance that comes with ambidexterity.

The study this article is based on was first published by The Journal of Digital Life. This article was published in Japanese at this link.

Sankei Biz is a Japanese language publication of The Sankei Shimbun focused on business and economy. Journal of Digital Life is its related English online peer-reviewed, open access journal based in Japan targeting the digital technology audience.