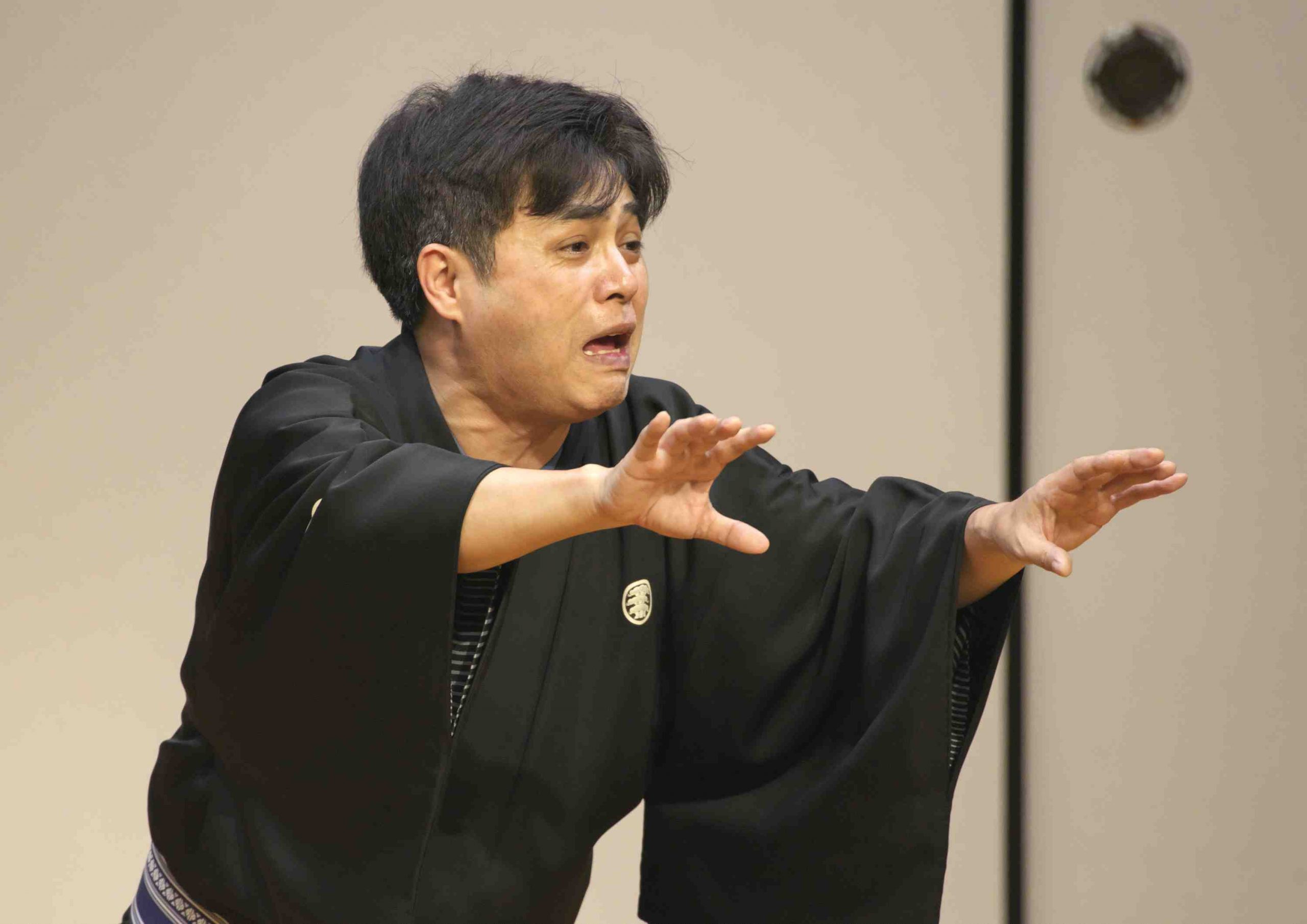 The promise of spring breezes break through the frigid memories of a COVID-19 dominated winter. We’re not quite there yet, but as March roars into 2021, we’re coming close.

Around the world people are looking forward to stepping out. But before that becomes easy for us again, take your own step into the laughter-filled world of traditional Japanese comedy. Let Rakugo artist Shiraku Tatekawa give you a head start on your own treasure hunts along the beach this spring.

The Dream of a Leather Wallet is JAPAN Forward’s first 2021 Online Rakugo release, as we continue the series of online performances that have run since last autumn:


To give you a little more background, Shiraku Tatekawa is a Rakugo artist, movie director, film critic and commentator. He was born in Tokyo’s Setagaya neighborhood in 1968 and enjoyed a long career in the arts. He is particularly known for his solo performances of Rakugo. Try out his storytelling of an ordinary man who finds riches on the beach at Shibahama and let us know how you like it!

This latest online performance is available beginning March 5, on the JAPAN Forward YouTube channel to help you get ready for your own forays into the treasure hunts of life.

Shibahama - Dream of a Leather Wallet

Katsugoro, a skillful fishmonger, has ditched work to get drunk every day. One morning his wife wakes him up and strongly urges, "Please go to work! We're buried in debt!" So, he goes to the fish market in Shiba and picks up a leather wallet with a lot of money in it on the seashore.

He goes straight back home, tells his wife that they don't have to work anymore with this money, and drinks heavily to fall asleep. His wife wakes him up and urges again, "Please go to work!" According to her, Katsugoro never went to the seashore. He just got drunk with his friends and had a dream that he picked up a wallet.

He gets shocked to hear that he had such a silly dream. Since then, he quits drinking and resumes working diligently.

On New Year's Eve, after working hard for three years and enjoying a decently happy life, his wife makes a confession that it was not a dream that he picked up a wallet. That morning three years ago, their landlord persuaded her to delude him into believing that it was a dream, because to steal a lot of money would result in the death penalty.

The wallet the landlord had turned in to the police was handed over to them later with the owner unfound. But his wife couldn't tell him the truth until that day. She feels pity for him because he gave up drinking, which he used to love so much. She apologizes to him with tears and offers him a cup of sake.

"You must get angry at me for my lie. You can hit me, you can kick me, but please don't leave me! Because I love you…".

Katsugoro thanks her, telling her that she has made him what he is today and takes the cup. But his hand stops in the air. "I can't drink this, because I don't want to make this a dream again!