To Counter China’s Manipulation of Public Opinion, Japan Should Invest in Global Engagement 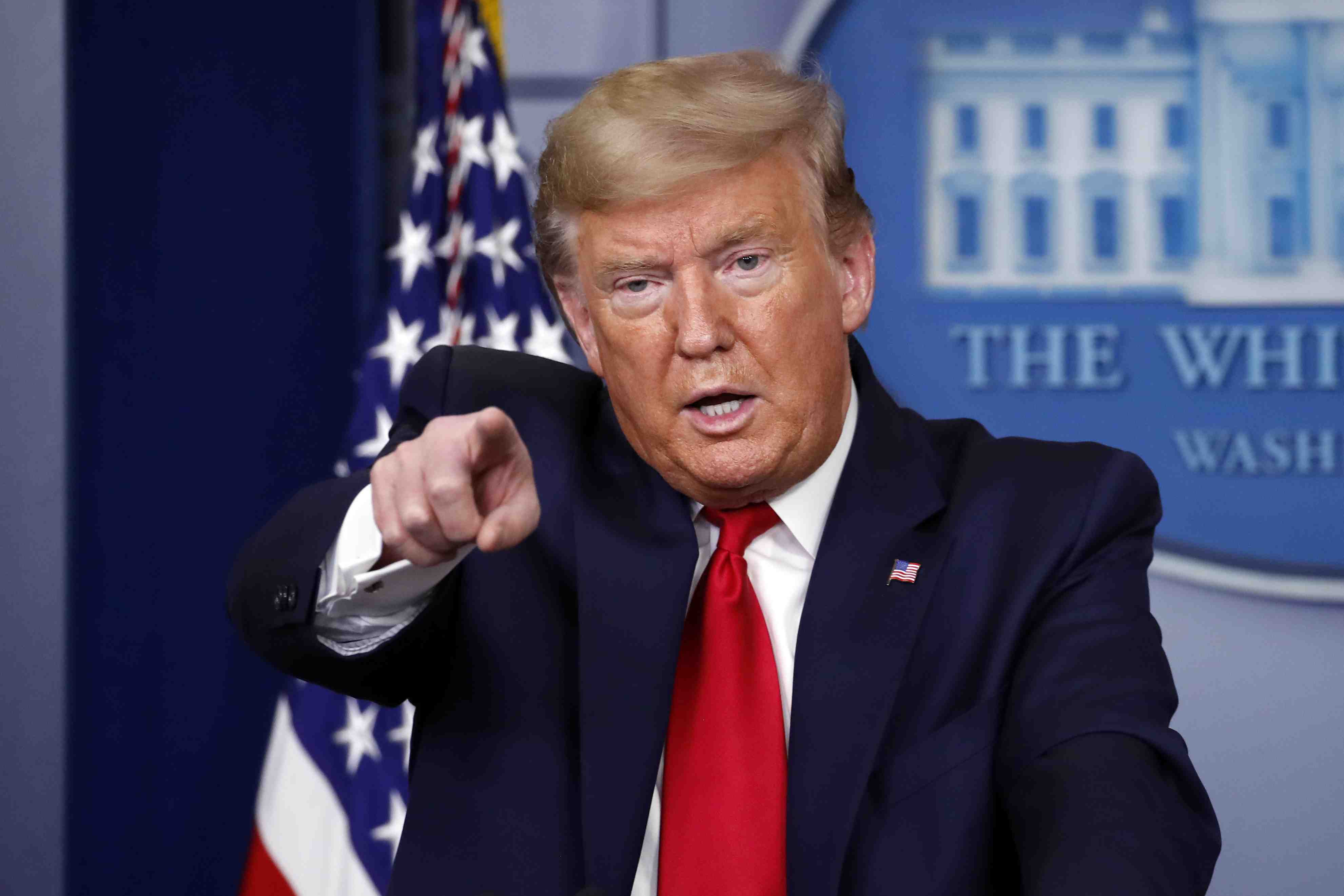 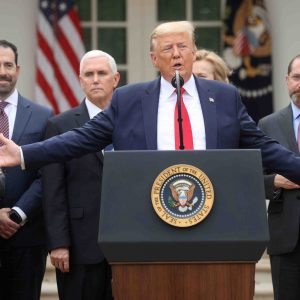 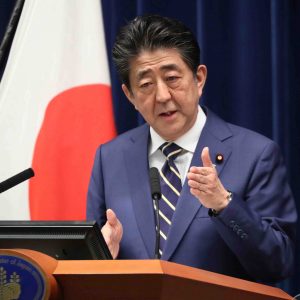 Needless to say, in the battle to triumph over the novel coronavirus, an invisible enemy which has grown into a global pandemic, the timely and honest sharing by all nations of data they have about the virus has taken on life-or-death importance.

However, even as the world faces this unprecedented crisis, there are regimes which refuse to act in accordance with this accepted wisdom. Their ranks include China, the country where the novel coronavirus originated; Russia, which the administration of United States President Donald Trump has designated as a strategic competitor, along with China; and Iran, which is at odds with Washington over nuclear issues.

These three countries have not only been hiding and falsifying vital information about the spread of the virus, they have also been seeking to take advantage of the crisis to undermine international trust in the United States. To that end, they have been coordinating efforts in a worldwide disinformation campaign.  [Related Story: China’s Sverdlovsk is a Wakeup Call to Japan and the World]

In response, the U.S. government established a specialized organization tasked with the mission of monitoring and analyzing such disinformation operations by adversaries so that they can be exposed to the public. This is the State Department’s Global Engagement Center (GEC).

According to a former high-ranking U.S. official familiar with the inner workings of the State Department, the GEC was established in April 2016 as a successor to the Center for Strategic Counterterrorism Communications. In turn, the CSCC was set up in 2011 under the State Department’s Undersecretary for Public Diplomacy and Public Affairs to counter internet propaganda operations by Islamic extremist groups.

Since 2017, a special office within the GEC has had the mission of countering the adverse effects of state-sponsored propaganda and disinformation efforts by China, Russia, and Iran.  [Related Story: HISTORY WARS] Thwarting Confucius Institute’s Role as China’s Sharp Power Has Just Begun]

Currently serving as GEC’s special envoy and coordinator is Lea Gabrielle, 45, a woman with an unusual personal history. A graduate of the United States Naval Academy, Gabrielle served as a Navy FA-18/C fighter pilot for several years, among other things. She was a defense foreign liaison officer and an intelligence officer in Afghanistan. Later she became a TV journalist, working for Fox News and other broadcasters. She was appointed to her State Department position in February 2019.

Gabrielle told a special press briefing on March 27 that China had gone all out in an “effort to turn the crisis into a news story highlighting [the] supremacy of the Chinese Communist Party in handling the health crisis.”

She pointed to how China had employed social media to disseminate positive messages about its performance during the coronavirus crises to the Western Hemisphere, the African continent, and countries like Italy.

She said analysis had shown China was focusing on four prominent narratives:

Japan Needs Its Own GEC

China apparently made the tactical switch to focus on propaganda designed to improve its image after its earlier attempts to peddle the theory that the coronavirus originated from the United States, and to orchestrate outrage at how labeling the coronavirus as a “Chinese virus” constituted racism, fell flat in terms of public opinion.

The entire world is still urgently struggling to control the coronavirus. It is unavoidable under the circumstances that inquiries into such things as how the virus originated in China, and who was responsible for the information coverup when the virus was still in its early stages, need to be put off until later.  [Related Story: Biological Weapons the Focus of China’s Military Research in the Last 20 Years]

Nevertheless, in the meantime, we cannot let Beijing enjoy carte blanche in its self-serving efforts to shape international public opinion.

At the same time, Japan needs to wake up to the fact that China’s disinformation efforts go beyond the issue of the novel coronavirus and constitute an ever present threat.

That being so, the time has come for us to consider establishing a specialized agency dedicated to countering Chinese propaganda and disinformation — in other words, a “Japanese GEC.”