Tokyo is the 3rd Most Attractive City in the World, Says Think Tank 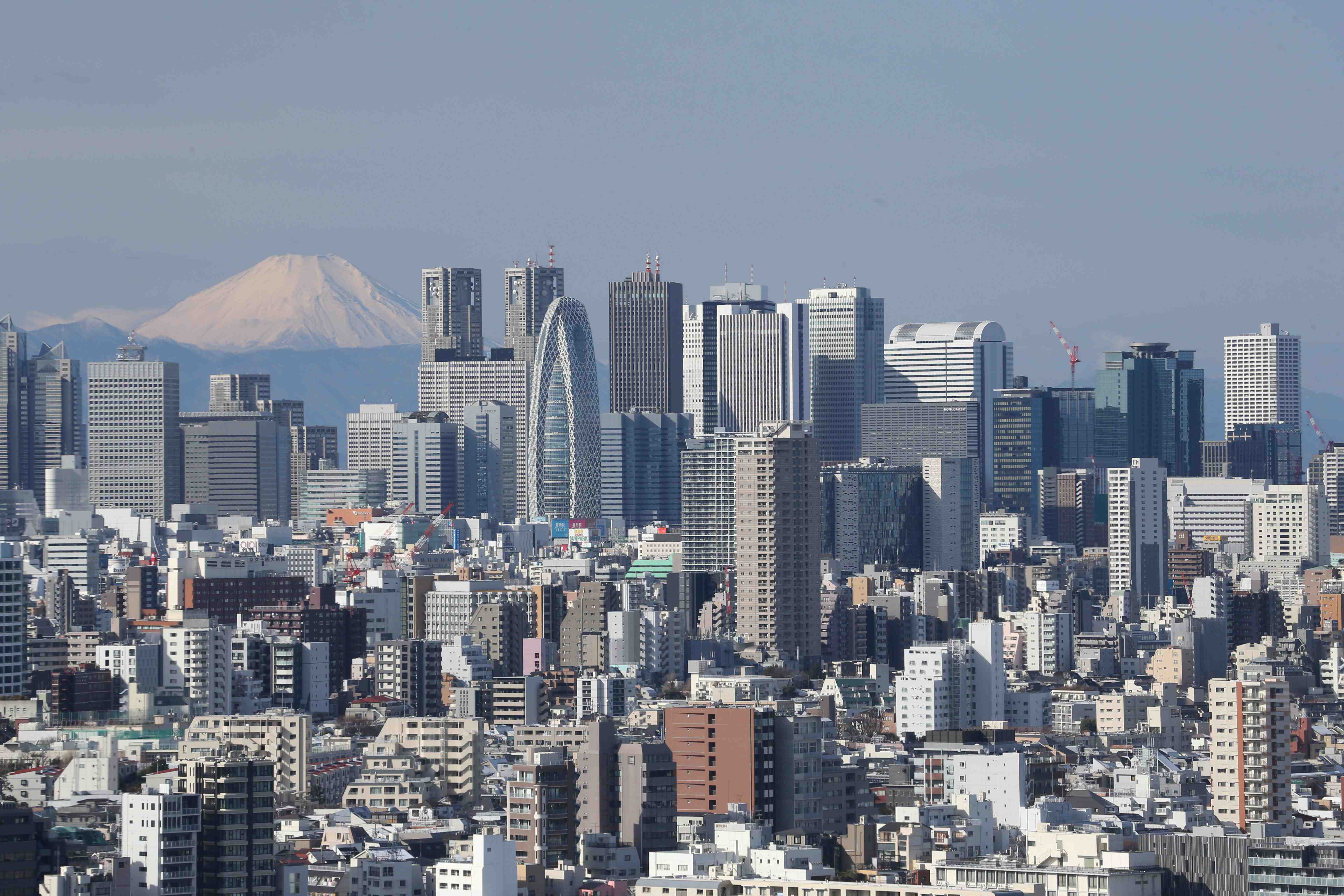 ~Looking ahead, cities that are both easy to work in and live in will be regarded highly, said Mori Memorial Foundation executive director Hiroo Ichikawa~

Tokyo has maintained its position as the third most attractive city in the world, according to the 2020 Global Power City Index (GPCI) ranking released on December 8.

Compiled by the Mori Memorial Foundation’s Institute for Urban Strategies, the ranking revealed that while Tokyo is still third, first-placed London – top for nine consecutive years – and second-placed New York have opened up a lead.

London and New York were found to have the edge over Tokyo in economic areas such as the ability to attract human resources.

Moreover, roughly 20 to 40% of residents in the top-five ranking cities said that they would consider moving elsewhere, in a poll on lifestyle changes resulting from COVID-19.

The GPCI ranking looks at 48 major cities, evaluating 70 indicators across six functions such as economy and livability. “Satisfaction with urban cleanliness” was added as a new indicator this year. The survey also queried other new factors such as “workplace satisfaction”ーincluding coworking facilities and internet connection.

Tokyo outperformed London and New York in the “satisfaction with urban cleanliness” indicator, but was not that high in terms of “availability of skilled human resources.”

All of the top ten cities in this category, from Boston in first to London in tenth, are located in English-speaking countries. Tokyo faces the challenge of attracting skilled English-speakers.

In the overall ranking, Paris came fourth and Singapore fifth – which is the same as 2019. However, Singapore scored highly in terms of “variety of workplace options” and “satisfaction with urban cleanliness,” thereby closing the gap on Paris.

The Mori Memorial Foundation conducted a survey on about 1,000 residents in each of the top five cities between October and November 2020, asking whether they might move due to COVID-19.

Twenty-three percent of Tokyoites said that moving is either very possible or slightly possible, compared to 33% of Londoners, 40% of New Yorkers, 24% of people in Paris, and 31% of people in Singapore.

“Looking ahead, I expect that cities that are both easy to work in and live in will be regarded highly,” said Professor Emeritus Hiroo Ichikawa of Meiji University – and executive director at the Mori Memorial Foundation – at a news conference on December 8.