How Japan Can Capitalize on Its Relatively Successful COVID Response 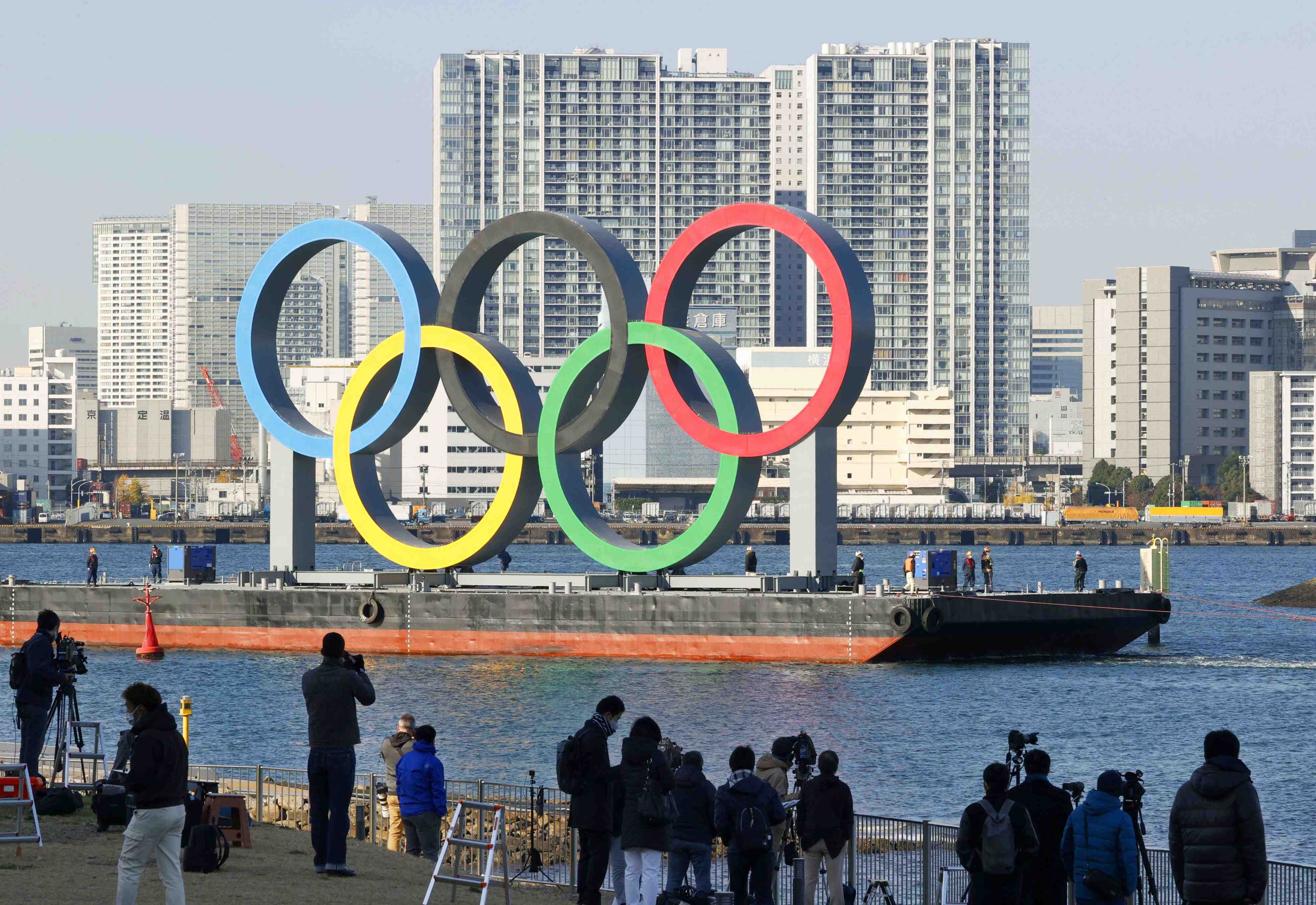 Which is the best place to be in the coronavirus era? Having spent a significant amount of time this year in each of the United Kingdom, France, Belgium, and Japan, I have my own ideas about that. But let’s not rely on one individual’s necessarily subjective and partial impressions.

Helpfully, Bloomberg has come up with a systematic, numerically based attempt to answer precisely that question above. Focusing on the 53 largest economies, its “COVID Resilience Ranking” brings together 10 metrics. Half of them deal with the disease and its management, half with quality of life issues, such as the severity of lockdown and economic disruption.

In the overall score, Japan ranks second out of 53 countries, placing narrowly behind the leader, New Zealand. It is the only G7 nation in the top 12.

COVID is by no means defeated yet, and the situation may change drastically in the cold winter months. So far, though, Japan does seem to have done a far better job than other populous, wealthy countries in maintaining a balance between disease control and economic and social health. Remarkably, in the first seven months of 2020, Japan’s “excess mortality” (the total number of deaths compared to the recent average) was negative.

For the record, the other countries where I have stayed this year placed as follows.

The causes of Japan’s relative success are unclear. Not even the government itself ascribes the outcome to brilliant policy making; the plain-speaking Finance Minister Taro Aso preferred to give the credit to “the [high] cultural level” of the Japanese people.

Indeed, at the height of the pandemic in the spring, there were no masks to be had for love nor money, and testing was minimal. Even now, the United States and the U.K. have conducted 20 times as many tests per head of population as Japan.

The fact that seven East Asian countries are in Bloomberg’s top 12 COVID-era winners, despite significant differences in policy response, suggests that some deeper factors are at work, whether cultural, institutional, genetic, or a mixture of all of three.

Meanwhile, the pandemic has delivered a body blow to the self-esteem of some Western countries, exposing dysfunctional bureaucracies, political panic, and an alarming lack of social capital. By contrast, Japan’s decision makers seem to have grown in confidence.

Prime Minister Yoshihide Suga’s government could have taken a cautious wait-and-see attitude to the Tokyo Olympics rescheduled for 2021. Instead, Japan’s Olympic Committee recently unveiled a bullish plan that requires no travel restrictions or vaccine requirements for foreign spectators, relying instead on a contact-tracing app.

The authorities are determined to go ahead because the Olympic Games are so symbolically powerful for Japan. Tokyo was supposed to host the 1940 Games, but World War II got in the way. In 1948, it was not invited. It was the 1964 Tokyo Olympics that marked Japan’s full return to the community of trusted nations, just as joining the Organisation for Economic Co-operation and Development that year ended the era of post-war reconstruction.

Former Prime Minister Shinzo Abe saw the 2020 Tokyo Olympics as another such milestone event, this time marking Japan’s re-emergence as a strong global presence after the trauma of the two ”lost decades” of deflationary stagnation and seeming eclipse by fast-growing China.

COVID-19 ruined the 2020 schedule, and illness has forced Shinzo Abe to quit the premiership prematurely. But the Suga administration is essentially the Abe administration without Abe, and hosting the Olympics has the same symbolic meaning as before.

Indeed, the stakes are higher now. Pulling off a smoothly functioning Olympic Games in the era of coronavirus, with the risks of infection still extant and fear in the air, would be a memorable achievement. Failure, though, would be humiliating.

China comes eighth in the Bloomberg ranking, having made a rapid return to GDP growth while many countries were sunk in COVID-induced gloom. Yet, rather than impressing the world with its resilience, China has attracted suspicion concerning the still unresolved question of the virus’s origin and lack of transparency in the crucial early phase of the outbreak. Aggressive “wolf warrior” diplomacy against Australia and military clashes with India have further damaged China’s record.

A Steady and Confident Shine

Just as China used the 2008 Beijing Olympics to herald its new superpower status, the 2021 Olympics could seal Japan’s status as China’s polar opposite, a full-spectrum countervailing power that plays by the rules and treats allies as equals, but is no push-over when it comes to asserting its own interests.

Strategic competition with China means that Japan cannot languish in a 21st century version of the Edo era, when it minimized contact with foreign countries. During the Abe years, Japan tentatively but steadily globalized. Restrictions on foreign workers were relaxed, leading to a trebling in numbers over the decade.

In trade, Japan made the transition from instinctive protectionism to de facto leadership of the Comprehensive and Progressive Trans-Pacific Partnership, a free trade bloc that covers 12% of global GDP. It also participates in the just signed Regional Comprehensive Economic Partnership, which includes China. And it has concluded free trade agreements with both the E.U. and the post-Brexit U.K.

A further ambitious way of projecting influence and increasing Japan’s regional footprint is the prospect of turning Tokyo into a major international financial center. Such ideas have been mooted in the past and nothing has come of them, so there is understandably a fair amount of skepticism about the subject in the financial community.

Yet now that Hong Kong is rapidly becoming just another mainland Chinese city, with all that implies for the rule of law, Japan’s decision makers are displaying a tangible new urgency. Proposed changes to the tax code, aimed at attracting wealthy financial professionals, would have been unthinkable two years ago. If Japan wants to make Tokyo the most important financial hub in East Asia, it can be easily done. Willingness is the key.

The coronavirus, it is often said, has simply accelerated trends that were already in place. That certainly appears to be true for e-commerce, remote working, and the decline of cinemas. It may also be true for Japan’s re-emergence as a confident, independent force to be reckoned with.

Tokyo is the 3rd Most Attractive City in the World, Says Think Tank

After Hong Kong, Tokyo Could Be the Next Asian Financial Hub. Is Japan Ready?

The Abe Legacy: How Japan Got its Mojo Back

Japan’s Pandemic Paradox: From Spanish Flu to the Coronavirus