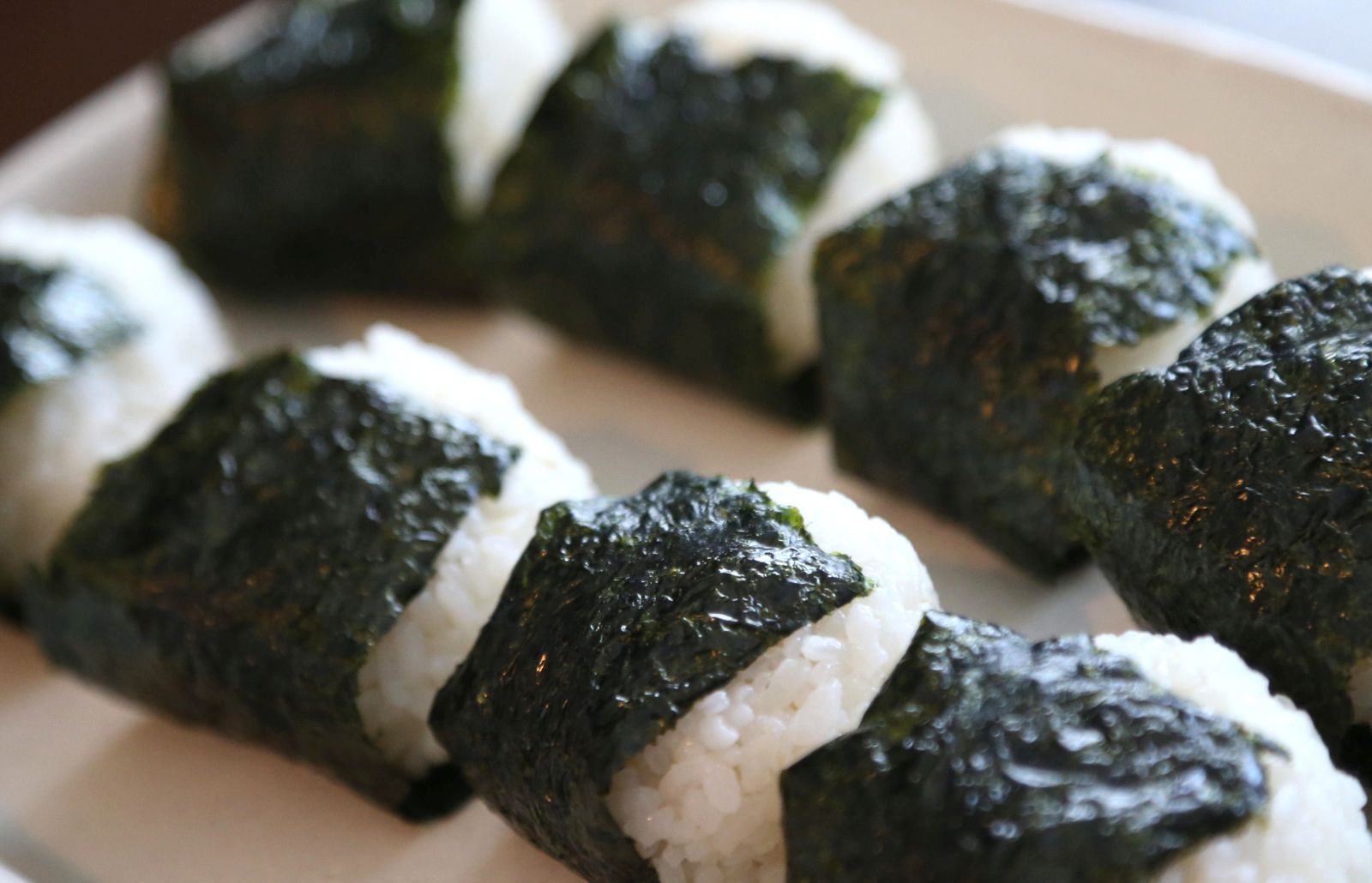 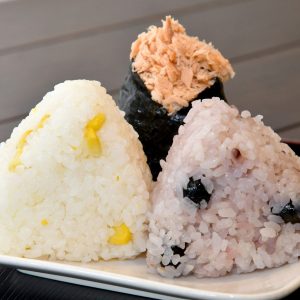 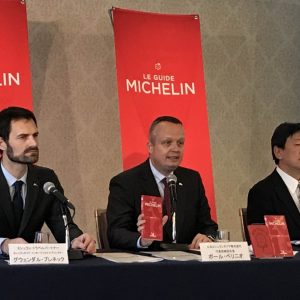 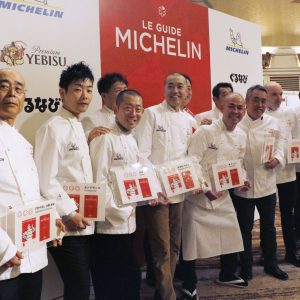 Japan is famed for the stellar level of its cuisine. This year’s Japan Michelin Guide confirmed this high-quality trend by awarding Bib Gourmand status to the category of onigiri, Japan’s traditional staple, the hearty rice ball.

On November 27, Michelin Japan announced the latest Michelin Guide Tokyo 2019, which customers can find in bookshops from November 30.

The Tokyo version of the guidebook is in its 12th year of publication, and this year the much-sought-after three Michelin Stars were awarded to 13 eateries.

The latest Michelin guide presents 484 establishments for dining and drinking, and 35 places for accommodation.

Tokyo again defended its title as having the most Michelin-star restaurants in the world, boasting an impressive 230 establishments, which far outstrips runner-up Paris, with 118 restaurants.

Being awarded three stars is synonymous with “cuisine which is worth traveling for,” and after nine years — including three years of restoration and six at a lower rank — the French Restaurant L’Osier made a comeback, winning its third Michelin star.

Gwendal Poullennec, international director of Michelin Guides, praised highly the diversity of Tokyo’s cuisine: “Inside the Japanese cuisine there are various categories. There is sushi, tempura, yakitori, tonkatsu, ramen. The richness and the variety is something which is not seen elsewhere, and it’s something which makes the Tokyo restaurant scene very unique.”