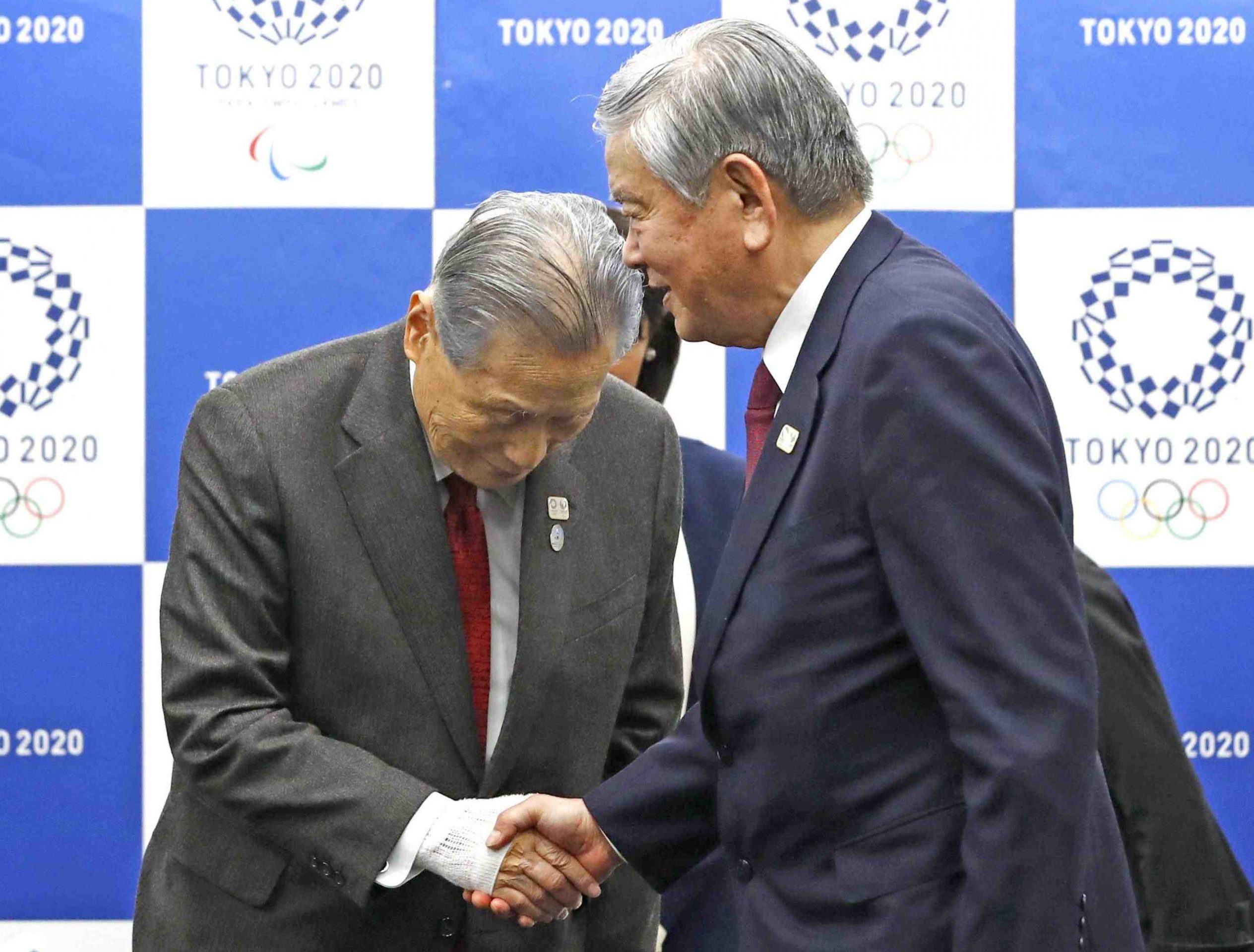 According to sources close to the matter, Yoshiro Mori will likely resign from his position as head of the Tokyo 2020 Organizing Committee.

The news leaked to most media in Japan, including NHK and The Sankei Shimbun, on February 11.

The Tokyo 2020 Organizing Committee is set to hold an executive meeting to address the issue of Mori’s sexist comments on Friday, February 12, and the decision to have Mr. Mori’s resignation will likely be announced then.

Reports indicate that his likely successor will be Saburo Kawabuchi, 84, former head of the Japan Football Association.

The Sexist Comments and the Media Storm

The media storm started in a press conference on February 3, when Tokyo 2020 chief and former prime minister Yoshiro Mori responded to a question on whether there was any intention to increase the number of women on the Japan Olympics Committee board to 40 percent.

Mori replied, “Meetings with women take time.” He further added, “You would have to limit the meeting time somehow, or else they would never end”.

Many took the comment as being sexist and in clear contradiction to Olympic values. The comment spread like wildfire in Japan and in the international media.

The outcry was so far reaching that Mr. Mori was forced to call a press conference the next day, on February 4, at which he formally apologized and retracted his statement:

“I deeply regret my inappropriate comment, and I would like to apologize to all of those who were offended by my statement.”

Quite importantly, however, Mori fell short of quitting his post.

The International Olympic Committee (IOC) responded initially by saying that because Mr. Mori had apologized and retracted his statement, “we consider the episode closed”.

However, that’s when the opposition began. Mr. Mori’s seemingly unapologetic behavior at the press conference on February 4 and his refusal to resign caused a flood of people to voice their outrage.

A famous comedian signed up for the Olympic torch relay announced he would not participate. Hundreds of volunteers for Olympic and Paralympic related events resigned, and the Tokyo Metropolitan Government was inundated with thousands of phone calls voicing complaints, the vast majority related to Mori’s statements.

As pressure mounted on Mori to resign, the IOC Chairman Thomas Bach finally released a comment on February 9, saying that “the comments were completely inappropriate.”

As a final swipe, Tokyo Governor Yuriko Koike said on February 10 that she wasn’t planning to attend the impending (February 12) meeting, which was set to include the primary partners responsible for the Gamesーthe Japanese government, the IOC, JOC and the Tokyo Metropolitan Government. The justification presented by Governor Koike was that “opening the meeting now would not send a positive message.”

Facing the pressure of the past week, it seems that Mr. Mori felt that it would be best to resign..

Mr. Mori’s successor, Saburo Kawabuchi, participated in the 1964 Tokyo Olympics as a member of the Japanese football team.

Hailing from Osaka, Mr. Kawabuchi is known for having started Japan’s first professional football (soccer) league, the J. League, and was its first chairman in 1993. Following the initial push, J. League clubs formed all over the country.

In an interview by Nihon Television on February 11, he commented “If I am chosen, I would like to meet Mr. Mori’s expectations and work hard until September.”

Kawabuchi is a councillor on the Tokyo 2020 Organizing Committee and was appointed mayor of the athletes village in the Haruki Area in Tokyo.

THE CAREER OF YOSHIRO MORI

This seems like the last chapter in the fruitful career of the Japanese politician Yoshiro Mori.

Briefly Prime Minister of Japan between 2000 and 2001, he was also Minister of Education, Sport and Culture in 1983. Mr. Mori won his first seat in the House of Representatives in 1969, and subsequently was elected for 10 consecutive terms. Working his way up, he was also elected Secretary General of the Liberal Democratic Party (LDP), the current majority party in the National Diet. Born in 1937, Mr. Mori is from Ishikawa prefecture.

In the world of sports, he was head of what is now known as the Japan Sport Association, and chief of the Japan Rugby Football Union. With a career spanning both politics and the sports world, he was instrumental in Japan’s bid to host the 2020 Olympics. He retired from politics in 2012, and was appointed head of the JOC in January 2014.