U.S., Europe Close Confucius Institutes Over Spying Suspicions. Why Does Japan Keep Them? 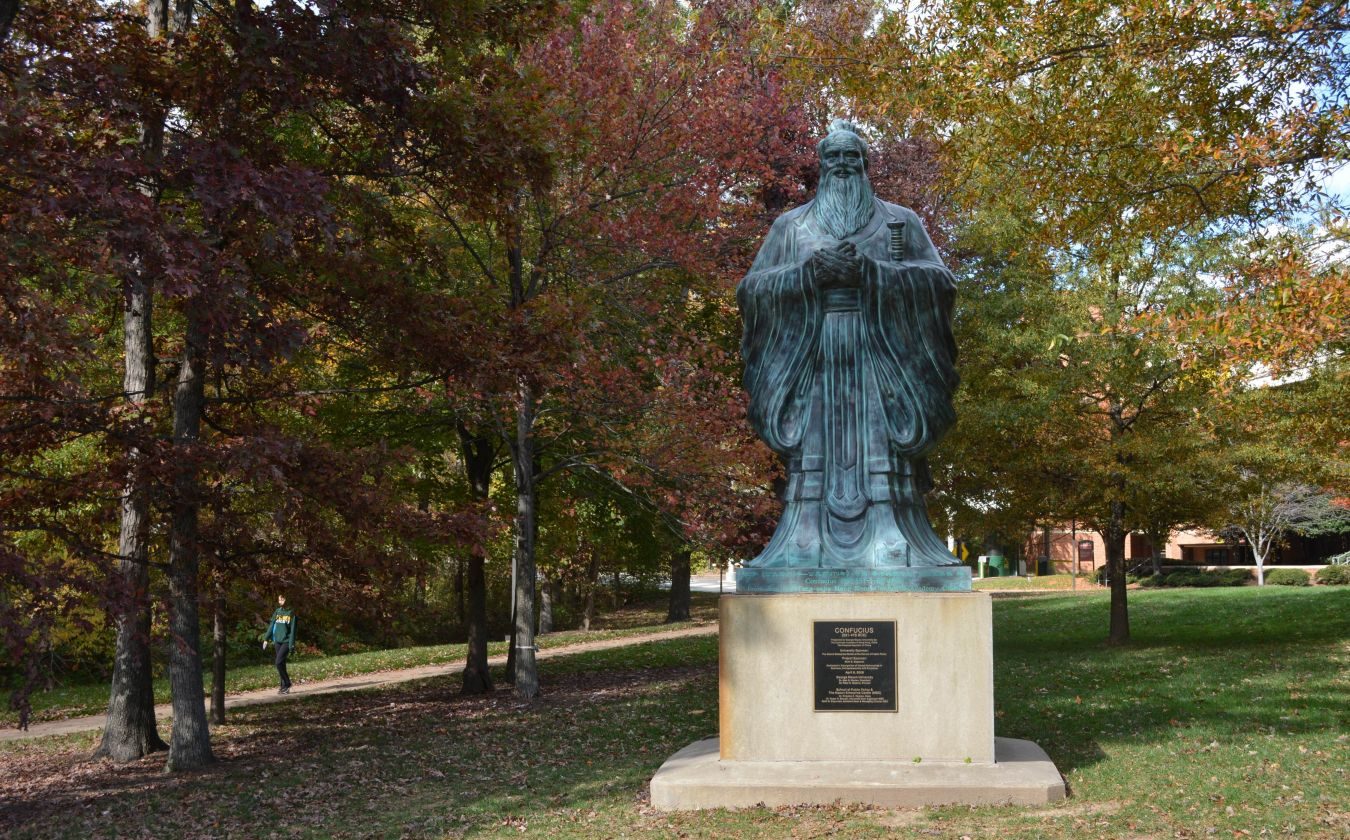 Prime Minister Yoshihide Suga’s administration is turning a scrutinizing eye to the Confucius Institutes set up by the Chinese government at Japanese universities.

One reason for the heightened concern is Japan’s ally, the United States, and European countries are closing down the institutions out of suspicion that they are being used by the Chinese Communist Party for espionage and propaganda.

The Ministry of Education, Culture, Sports, Science, and Technology (MEXT) and other related Japanese ministries and agencies intend to work together to ensure transparency in how these institutes operate.

On May 13, Minister of Education Koichi Hagiuda responded to questions from the Committee on Education, Culture, Sports, Science, and Technology of the House of Councilors on the subject, calling for transparency.

In response to a question from Diet member Haruko Arimura of the Liberal Democratic Party, Hagiuda pointed out, “There is a growing concern by our ally the United States, and European countries, which share common values such as freedom, democracy, and the rule of law, that these institutions should be abolished or be required to fully disclose their information.”

He acknowledged that “transparency in how the institutes operate” is required.

In reference to how the Confucius Institutes are being regarded as a threat to security and academic freedom by the United States and Australia, Arimura further asked, “Are there any other cultural centers at Japanese universities that are effectively controlled by a foreign government?”

The MEXT official responded, “We are not aware of any other cultural centers like the ones you mention being established in Japanese universities other than the Confucius Institutes.”

Arimura shot back, “Is it sound that the only cultural center that has been systematically and strategically established in Japanese universities is a cultural center of a country ruled exclusively by the Communist Party?”

The foreign ministry also explained to the committee that, in addition to the United States, some universities in Canada, France, Germany, and Sweden have also closed their Confucius Institutes.

Confucius Institutes are known to be located in 14 universities in Japan, including Waseda University and Ritsumeikan University. According to MEXT, overseas educational institutions do not need approval from the government to collaborate with and provide education programs to Japanese universities.

That means MEXT is not aware of the actual operations of the Confucius Institute.

On April 13, a ministry official stressed, “At the very least, we need the universities to be transparent [about the organization and its activities].”

When Sankei Shimbun inquired about Hagiuda’s response, Waseda University said, “We will refrain from commenting because we have not heard directly from the Ministry of Education.” The Confucius Institute at Ritsumeikan University responded, “Regarding the disclosure of information, we provide information about our organizational management and education content on our webpage and so on.”