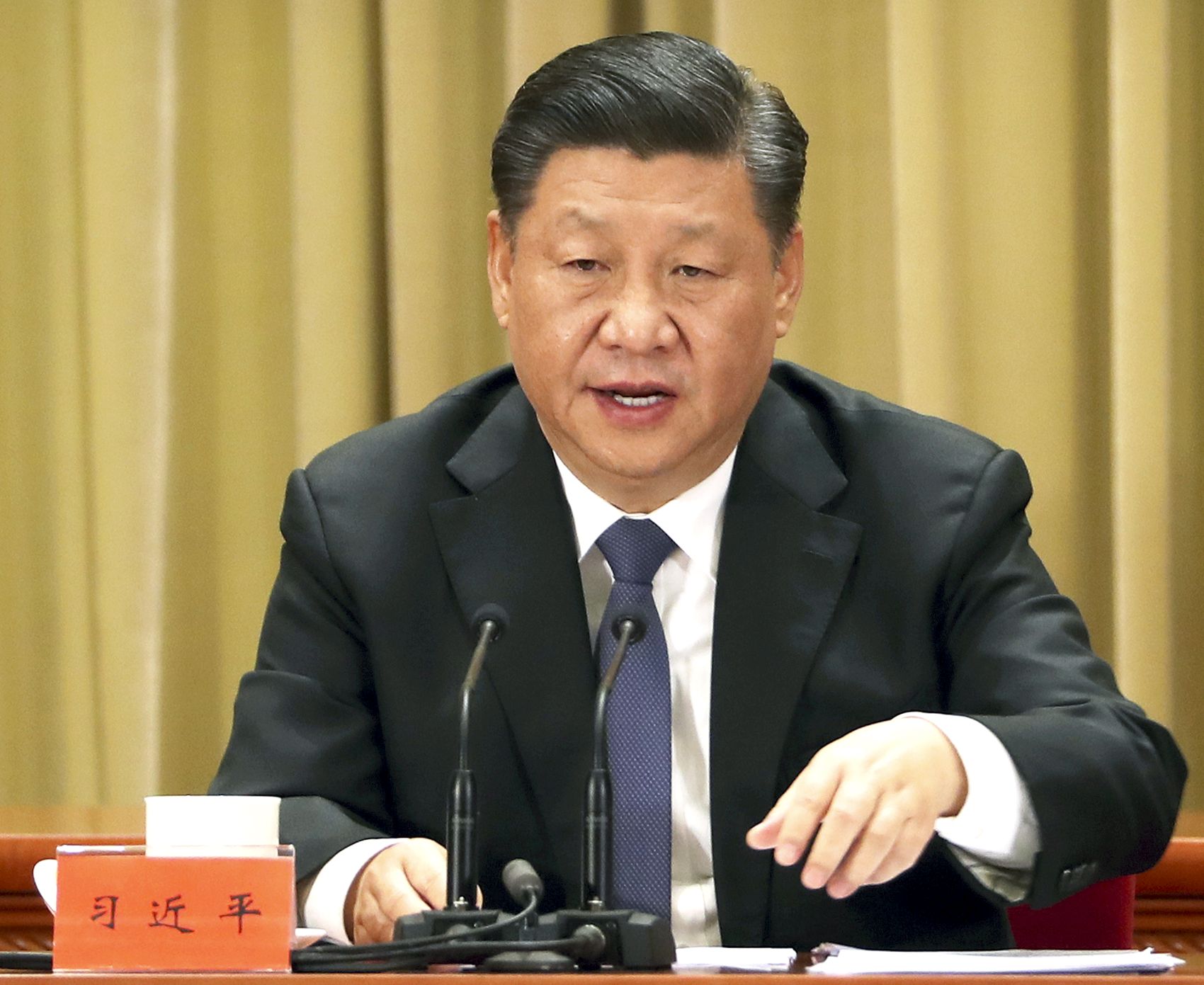 A United States government friend involved in Indo-Pacific defense matters asked me the question a lot of people are wondering about.

Running up to the 20th Party Congress to be held towards the end of the year do you think the PRC will ramp up? Keep the ‘new normal’? Or decrease its pressure on Taiwan?

Here’s what I told him.

The People’s Republic of China (PRC) is on a timeline for seizing Taiwan. It will move faster or slower as opportunity allows.

When does the timeline end? By 2030 or sooner – and maybe much sooner.

Beijing prefers to get Taiwan without fighting – and ideally without tangling with the Americans. But it is willing to do both – to include “going kinetic” and taking on the Americans (and the Japanese). And it sees itself as able to do so and succeeding.

However, he doesn’t want to appear to have been bested by the Americans (or anyone else) or to have gotten China into a catastrophe of some sort. Neither has happened.


Impact of the US Side

I would suggest that Chinese decision-making is more affected by the state of affairs on the US side. Specifically, the more the United States (and the Biden administration) looks weak, distracted, and confused, the more pressure the Chinese communists will apply on Taiwan – to include tightening the military noose.

And there is also the all-important question of “will” – that is, the PRC’s perception of whether the Biden administration has the nerve/spine/fortitude/sang-froid to respond effectively as China makes its incremental moves against Taiwan.

And the moves at some point will not be incremental as China aims to finish things off.

At least from my perspective, the Biden administration’s responses to the most recent exercises and rehearsal for blockading and assaulting Taiwan were weak. Yes, some nice language, but nothing that would make Beijing think it had gone too far – and was going to face some serious punishment.

The Biden administration’s response has been largely reactive – doing very little in hopes China will back off. And many parts of the United States’ elite, commentariat, business and official classes, called for the United States to not escalate matters.

The US even postponed a scheduled missile test in the Pacific and billed it as a responsible step to not escalate matters further.

Beijing saw it as weakness.

One notes that many officials handling Indo-Pacific affairs for Team Biden have a history with the PRC. They don’t exactly put the fear of God into the Chinese Communist Party leadership (that undoubtedly has thick files available on demand about each of them).

Additionally, the American response has also seemed condescending, including prim statements that the Chinese are “overreacting” to Pelosi’s visit and are not behaving the way a “responsible nation” acts.

One imagines the men running China (they’re all men) chuckling and saying: “Maybe that matters to Americans, but we’ve just taken a few more serious steps towards locking up Taiwan.”

Indeed, imagine you are in Zhongnanhai and, in a very short period of time, you:

And then ask yourself “what punishment did we receive”?

Damaged reputation? Who cares? And anyway there are Americans of influence who think the United States is to blame or who are willing to concede whatever it takes to placate the PRC.

And don’t forget the weaponized peace groups and agents of influence, including within the Chinese diaspora in the United States, that are standing by.

The PRC bosses might fairly think that maybe it’s time to use more force against Taiwan – and there may never be another better chance.

Getting Ready for the Next Assault

Another thing I recommended to my friend: Pay particular attention to the Chinese use of deception – and get ready. You can bet that whatever is coming won’t happen exactly the way or when the China Hands or the intelligence community says it will. They’ve been mostly wrong about China for over four decades.

If the Chinese appear to ease up on Taiwan and offer to meet with President Biden, it means nothing.

The PRC is going after Taiwan the way a python strangles its prey. It never relaxes the pressure. It may stop for a bit, waiting for the prey to move a little, or breathe, but then it will tighten its grip even more.

At some inevitable point the final squeeze will come and finish off the poor victim. A python never loses interest or goes away of its own accord. You must make it do so.