Want to Study at Madrid's IE University? First, It Wants to Ensure Your Wellbeing. 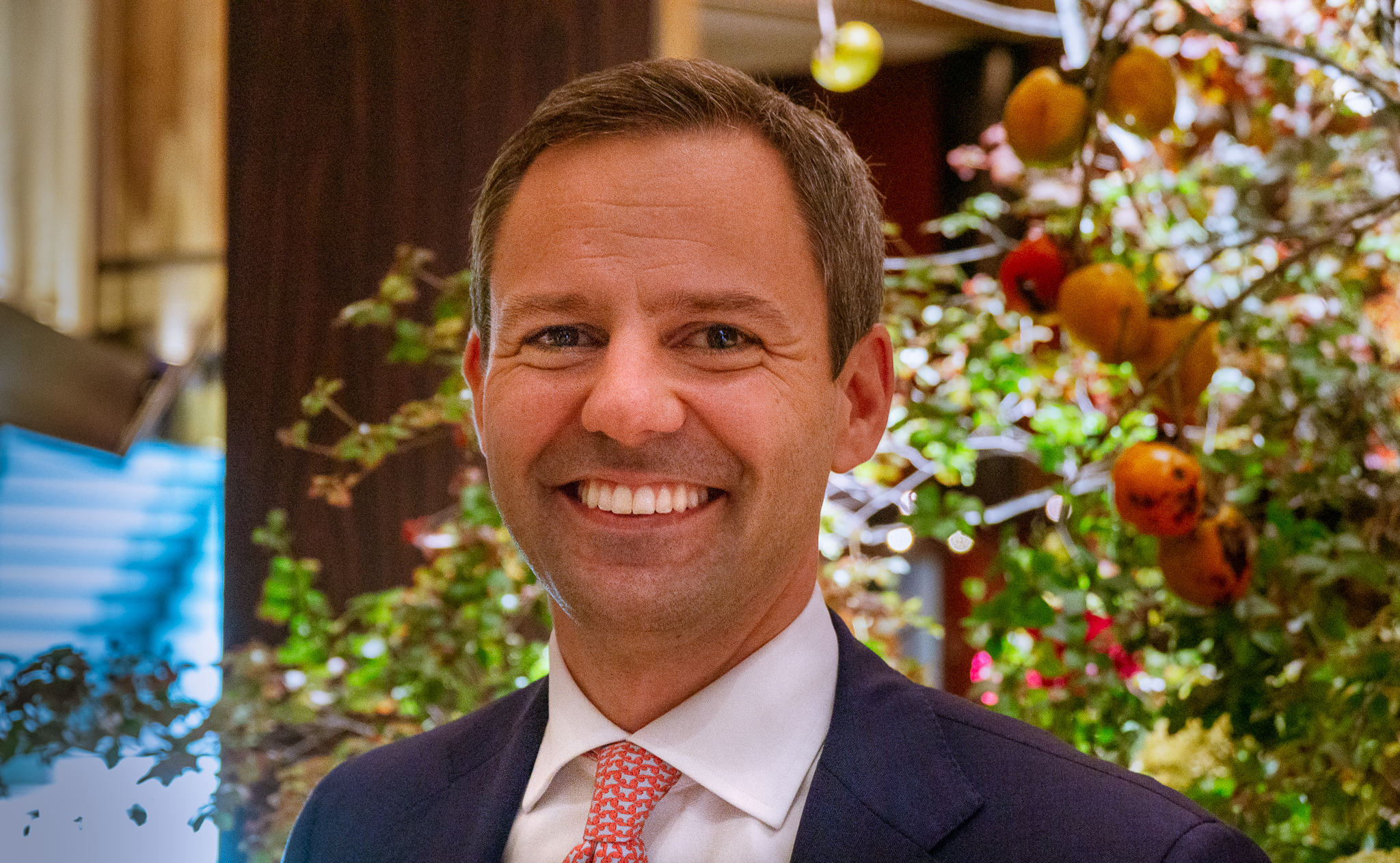 In the rankings compiled by the Financial Times in 2022, IE University ranks as the most diverse program in the world in the category of online MBAs, with a whopping 92% of international students.

In fact, the university is building a community of alumni in several parts of Asia, such as the Philippines, Singapore, and Japan.

The current intake from Asia hovers around 5% of the total student body. But the numbers are increasing. And the university is appealing to potential students on continents around the world.

Originally known as Istituto de Empresa, IE University has emerged since the 1970s as a graduate-level business school in Madrid. There it has established itself as a leading institution, expanding its curriculum to the undergraduate level with faculties such as law, architecture, science and technology, and more.

Sitting down with JAPAN Forward on October 14, global head of recruitment and admissions Andrea Longaretti discusses some of the new things the university is doing.

In the wake of the pandemic, while everyone has been stuck at home, the topic of wellbeing and happiness has come to the fore even more. IE University has taken this up as a key topic to tackle.

"We have wellbeing as a mandatory topic in the first week of classes (two sessions, for three hours in total), both for graduates and undergraduates, so that students can familiarize themselves with the topic," Longaretti reports.

For its part, IE University has had The Center for Health, Wellbeing and Happiness since 2016. In addition, the university staff has been trying to do things differently from other institutions. As Longaretti says, IE has built a proactive approach toward this topic.

"Other institutions might have centers for happiness, but they usually have a reactive approach," explains Longaretti. "It's one of 'If you have a problem with mental health, you come to us, and we can help provide a solution.'"

Instead, at IE University the effort is to encourage "people to think about what wellbeing is and where it comes from." The core concept, according to Longaretti, is one of "positive psychology."

Ultimately, he says, "the idea is to have students work on their own personal wellbeing plan, so that during their programs they can continue working on themselves."

The idea of prioritizing the wellbeing of the students is also reflected in the application process of the university. Longaretti explains the evolution of the university's approach to admissions.

"Previously, we would promote different schools, and then evaluate the quality of candidates in accordance with them," he says.

However, from 2020, the admission focus has been what the university defines as "candidate-centric."

The premise comes from evaluating students in their own right, including their individual ambitions, then streamlining them toward the most suitable program. Notably, students are guided through career pathways, rather than just faculties.

"Students receive guidance from professionals at the point of admissions, so that they can be matched with the best fitting program. That in turn aligns with what students want to do later," explains the head of admissions.

Yet, even when students are guided through career pathways, the current job market is more competitive than ever. And with it come new mandatory skills.

For example, independent of students' chosen career paths, IE University is making digital literacy courses available to all of its students. The purpose is to equip graduates with the tools necessary to thrive in an increasingly digital world.

But it's not just about learning technical skills.

Analytical thinking and innovation, resilience, stress tolerance, and flexibility are among the top 10 requested skills by 2025 listed by the World Economic Forum. Some of these terms can be put under the umbrella of emotional intelligence.

The question is how to put students in an environment where they can refine those abilities.

Tackling this challenge, IE University prides itself on the diversity of its student body, which is host to individuals of more than 140 nationalities.

Notably, learning opportunities are not limited to the number of nationalities represented. Longaretti, who was himself a master's student at IE University between 2010 and 2011, explains: "What I have learned the most at IE is how to work with people from different parts of the world every single day. Adaptability. It's a very important skill, and one which I think is not valued enough."

Referring to IE University, he continues: "We need to be able to adapt quickly to various situations, be it professional or personal. And I think that it can only be achieved in a certain type of environment."


Skills for the Future

With diversity as a key, the university is focusing on attracting students from the Asia-Pacific region. Longaretti recalls episodes with various alumni from his recent tour in the area, among them, NGO founders and law students who came to IE University just like he did, seeking a wider outlook on the world.

Whatever the country of origin or the university destination, the head of admissions stresses that it's important to just spend some time thinking about what education fits each of us best in this rapidly changing environment.

"Everything is changing so fast," exhorts Longaretti. "It is said that 50% of people working now will have to reskill by 2025."

"Sometimes we need to switch off the autopilot and think of ways to make our profiles more interesting to face the challenges that technology will bring," he emphasizes.