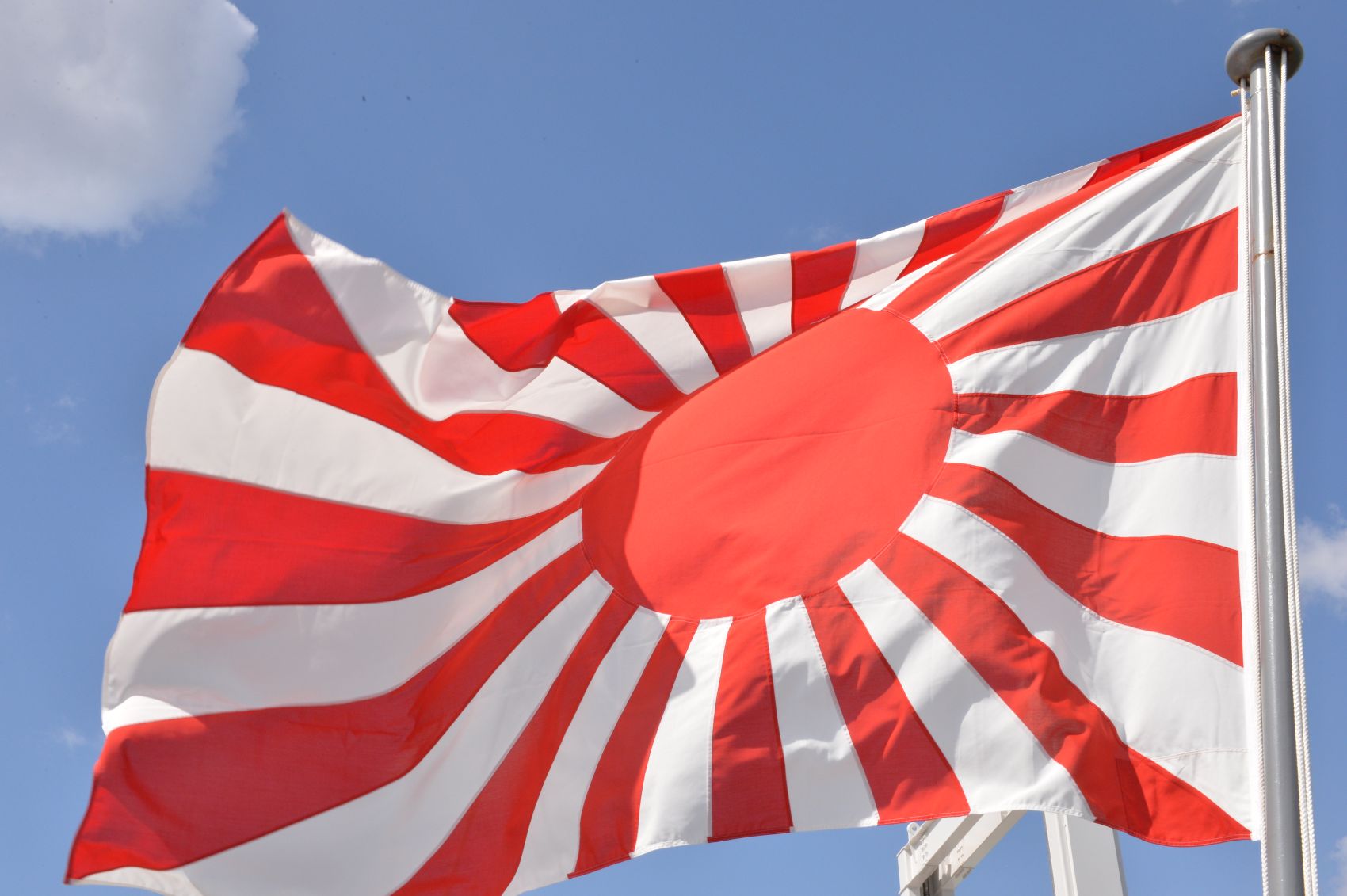 A video explaining the background and meaning of Japan’s Rising Sun flag aimed at South Koreans and other critics has been released by the Ministry of Foreign Affairs (MOFA), the government announced on October 8.

The ministry aims to impress upon South Koreans that their criticism is out of step with the flag’s historical uses and meaning.

Available in nine languages, the video is two minutes long and is available on the MOFA’s YouTube channel at this link and below.

The English version of the video was distributed through the ministry’s YouTube channel first, elaborating on the flag’s origins and meaning. The Japanese government hopes to inform users around the world, including South Koreans, about the non-violent background and history of the Rising Sun flag.

In recent years, South Korea has been particularly critical, calling the flag a symbol of Japan’s aggression and militarism — part of Seoul’s global campaign that makes false claims about Japan.

Viewers watching the English version of the video increased sharply, nearly doubling in about a week. Overall, there was a strong response to the video, with more than 15,000 views in the first month from its September 6 release to October 7. The audience doubled again to more than 33,000 views as of October 20.


Inside the Flag’s History

The video explains that the flag symbolizes the rising of the sun on Japan’s eastern (Pacific) shores, and that it has a long tradition of being used for a wide range of occasions, including festivals, anniversaries, wedding celebrations, the flags of fishing vessels, at sports events, and so forth.

RELATED: Why the Uproar Over Japan’s Rising Sun Flag? It’s A Symbol for Celebrating Life and Bounty

It also shows how the flag’s pattern has been displayed in more recent years on vessels of the Japan Maritime Self-Defense Force, such as during a port call to Busan, South Korea, in 1998. Beyond the JMSDF, the flag’s sunburst pattern has been used at the G20 (Group of Twenty) summit meetings as well.

Additionally, South Korea reversed course from earlier years and demanded that the JMSDF refrain from flying the flag of the JMSDF with the rising sun on its ships at the international observance ceremony held in South Korea in 2018, even though the flag is the internationally recognized symbol of the Japan Self-Defense Force. In that case, the JMSDF elected not to partake in the ceremony.

Based on this history, a senior official of the Japanese MOFA explained the ministry’s concern to the Sankei Shimbun and JAPAN Forward: “It is possible that some people from third countries may jump on the bandwagon of the propaganda without knowing the true meaning of the Rising Sun flag.”


Choosing to Face the Criticism with Facts

In the past, the Japanese government has responded to criticism of the Rising Sun flag through press conferences by the Chief Cabinet Secretary and MOFA spokespersons, as well as through its diplomatic missions abroad. Getting the message out depends on media reporting, however, creating an instant filter of bias.

With the distribution of this video, the Japanese government hopes to convey the legitimacy of Japan’s views more clearly — and directly ー to the world. At the same time, the government aims to emphasize how mistaken the criticism is in its accusations against Japan on the Rising Sun flag.

A senior MOFA official, speaking to the Sankei Shimbun and JAPAN Forward, explained the caution. “There could be more inaccurate accusations in the future. The video distribution is meant to add one more arm to our diplomatic approach.”

Meanwhile, the South Korean media OBS Gyeongin TV reported on the video on Monday, October 11, criticizing the Japanese government and claiming that the pattern, which was used at the G20 summit meetings in Seoul in November 2010, resembled a traditional Korean lantern, but not a sunrise. It also accused the Japanese government of “adding scenes [to the video] with twisted information and then spreading it all over the world.”

However, the news outlet had apparently overlooked the fact that, on July 8, 2010, the South Korean government itself elaborated on the resemblance between the flag of the “sun rising over the East Sea (the Sea of Japan)” and the “‘Chung-sa-cho-rong,’ a traditional Korean lantern” on its official website. As the South Korean government openly admitted the resemblance between the two, OBS Gyeongin’s spin raises questions about the Korean media’s true intent, or its research ability, or both.

Japan’s Ministry of Foreign Affairs began by distributing the video in multiple languages, including English first, then French, German, and Thai, among others, introducing the video in the Korean language only afterward. Response to the video, which is directly accessible to anyone with a computer or smartphone, has been encouraging, according to ministry officials involved with the initiative.